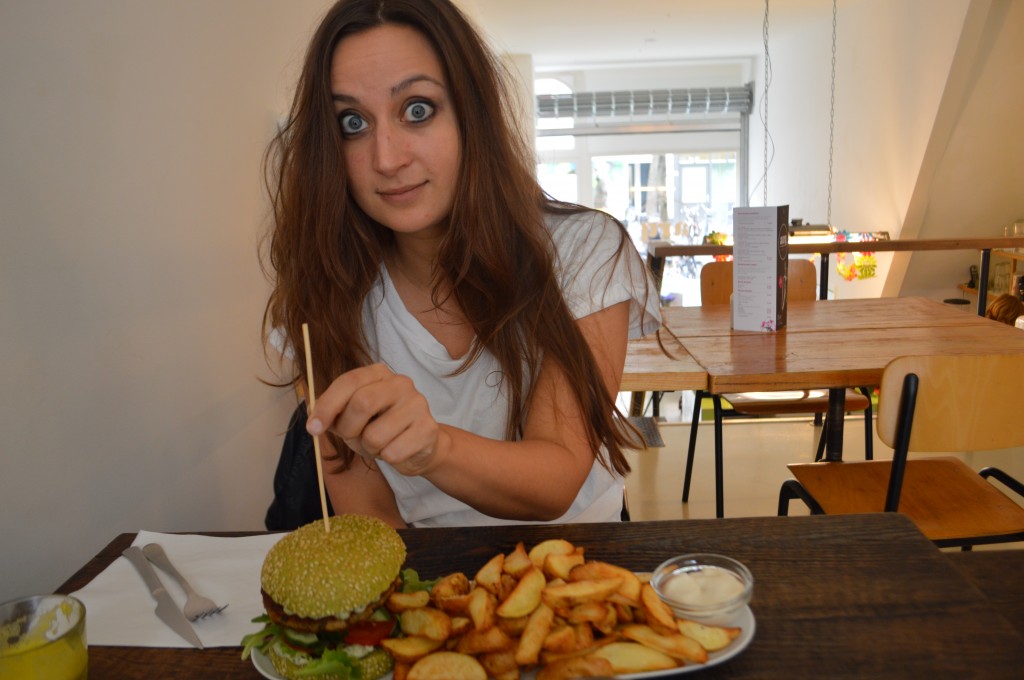 The meal pictured above is 100% vegan: Can you believe it? This spectacular thing is the Dutch Weed Burger (with fries and vegan mayonaise) and I am now obsessed with it.

I had it at Arq, a cute vegatarian/vegan lunch space in Rotterdam. I’d write a haht spaht blog about it for you but my MacBook is dead (and therefore so am I) so I don’t have any pictures.

Anyway. Apart from a lunch, a dinner out, a dinner at my parents and a McDonalds incident I’ve been eating vegan for two weeks now. Let’s do the whole Vegan Challenge Update thing, shall we?

LUCKY BITCH I’ve realized I have two major advantages with this whole eating vegan thing. Maybe even three as I have a brilliant vegan go-to blog (as well as their ebook.).

One, I was a vegeterian from 2008 to 2012. Although deserted, in this time I already figured out the good veggie burgers and that (raw) vegan food can actually be delicious.

Two, I am not a fussy eater. I realize that if you’re more picky, veganism must be more difficult.

HOWEVER Eating vegan in restaurants borderlines impossible. Unless you go to a place that specifically caters to this audience, good luck finding anything that doesn’t at least includes cheese or butter. Same goes for family events and social occasions.

I’m not someone who asks for altered dishes when I’m a guest in a restaurant or at someone’s house. If I wanted to eat something else I should have gone somewhere else.

FAILURES So I had creamy mustard soup at my work lunch, a goat cheese salad for dinner with my coworker, a cheese crust dish at my parents place and -saving the worst for last-…a Quarterpounder at McDonalds while on the road.

I have no regrets, except for that last one; it was good but mostly really gross. The Dutch Weed Burger is way better anyway.

EFFECTS? Because the food is lighter on the digestive system, I was more alert and energetic during the first week. I think this effect might come back again. Other than that no differences. My skin looks the same, I sleep the same, I think the same.

UPCOMING WEEK I have three other social events coming up where I will not eat vegan. At work and at home, I’m diligent as ever.

I’ll report back when I fucking feel like it. Bye! 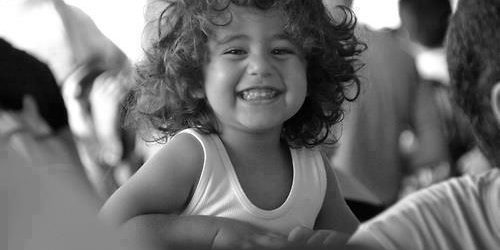 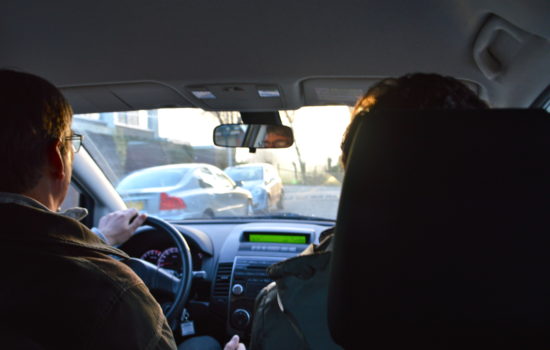 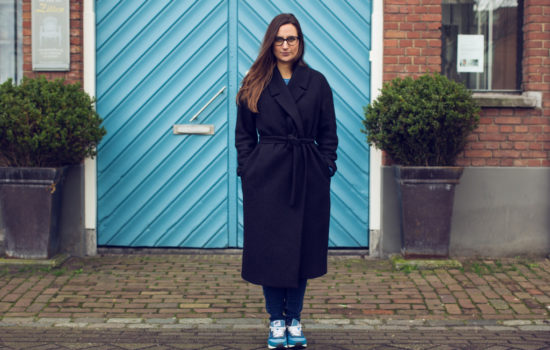 You Don’t Have To Do Anything