There is a reason only a minority of people is truly excellent in what they do. It’s no coincidence there is only a 1-5% range of people in whatever field or aspect who are truly magnificent. Explanation is very easy, actually.

Everyone says they’re going to do it. But for the 100 that say is, there is only 50 that start. Of those 50 there are 25 of them who give up when it doesn’t go as smoothly as expected. Of those last 25 there are 20 more who give up when things get really hard. There are only 5 who keep going.

There are only 5 who keep trying, who keep working on their craft and who keep training, improving, even when everything on both the in- and outside is hurting and everything seems to be working against them.

Being extraordinary at anything comes with a prize. You’re going to have to prove you’re serious about it, about being extraordinary. Whether it’s by studying past midnight every night because you want to graduate with honors, whether it’s learning your grammar because you really want to be a journalist one day. Maybe it’s running when it’s -20 degrees outside, maybe it’s getting up early to exercise before work and dragging yourself to a night class after.

It’s hours and hours of practice while your friends are having fun, while your family misses you and while your partner is alone.

It’s training, working and doing everything you need to do even when you don’t feel like it. It’s living up to your own expectations because even though others think they’re unreasonable and unrealistic, you know you’re the one who has it right. You know that if you want to be the one in the 1-5% range, you have got to keep your standards that unreasonably and unrealistically high. 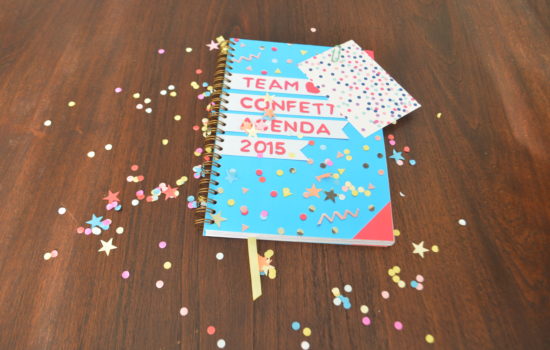 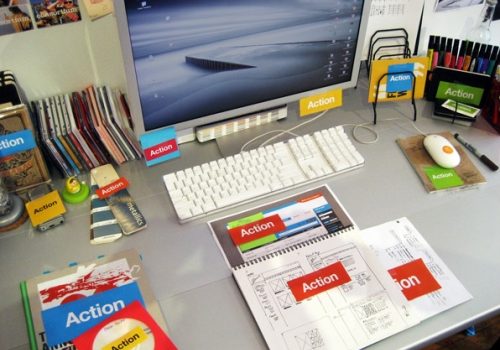