I literally took this picture half an hour ago so I’d have imagery for you guys with this morning’s blog post.

And they say that narcissists don’t think about other people.

(Because I’m not really into fashion. I’m into fabric that covers my body that is both comfortable and aesthetically pleasing.)

Manifesting A Lover: The Showdown. 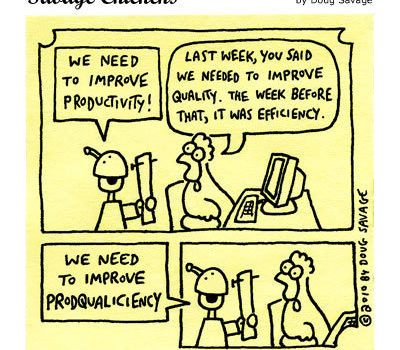 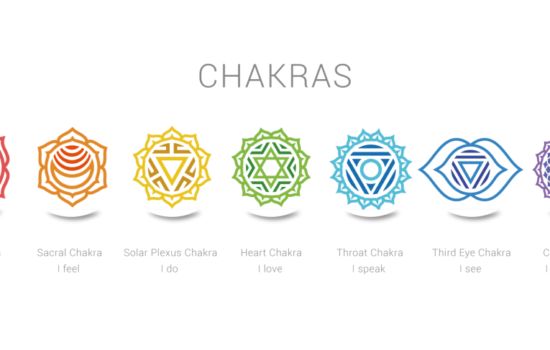