After Eugene’s beautiful, heartfelt and high art performance coming out video, as well as seeing them in an old video of my other favourite Youtube Show Good Mythical Morning (I love Rhett & Link, I watch all their Will It? and food-related content) I was intrigued. And I went from intrigued to full-on fascinated and enamoured as I watched all their videos, subscribed to their podcast and bought their new book.

And now here I am. A full-blown Try Guys Stan. Because they are everything I want to be: Hilarious, hardworking and open-minded entertainers.

After binging on all of their content, I wanted to share what I found the most important lessons from watching the Try Guys.

Things I learned from all the Try Guys

As I watched their videos for a while now, my favourites are the ones with all of them. They have great chemistry, and there is something in the way they interact and joke around that feels so authentic, fun and free.

I’m sure they have their arguments and pet peeves about each other, but the love and acceptance for each other is so, so omnipresent.

First for Buzzfeed Video, and later for their own company, the Try Guys started, well…trying things. Sometimes just for shits and giggles, other times for serious reasons. But whether it’s to show how insane photoshop truly is, or to show the dangers of drunk or high driving, or when they are trying on old age (spoiler alert: not fun, although Becky laughing her ass off at old Keith is pretty great); they have a good time doing all these things.

It’s what I want for myself; to keep trying new things, to keep growing, and never stop having fun as I do it.

YouTube is a great place for diversity as it is, and these four guys are not your typical Youtube group.

The scrawny but loveable Zach, the tall and flexible-faced Keith (who really does his Try Guy spirit animal the Giraffe justice), inscrutable and beautiful Eugene and all American dad Ned. It’s an odd bunch, they’re fully fleshed characters who can’t really be fitted in a stereotype.

And, they are not super young! They are not these typical teeny tiny teenager on Youtube who become real big real fast; these are grownup men who want to make content!

And I love that (and as they prove, there is an entire audience for them out here). They’re just doing their thing. They seem like they don’t really think about (what others could perceive as) their limitations in the entertainment industry; this is what they want to do and so they are doing it.

No matter my age, weight, background or whatever else might be considered ‘not right’, to do things I want to do regardless.

Don’t be afraid to be silly

For their videos, they accentuate some of the more pronounced or extravagant aspects of their personalities and they’re not afraid to have fun.

They’re always running around doing dances and poses, making dumb jokes or acting out some weird scenario together and it is really funny. It makes it seem like they’re always having fun.

And having fun is really important. So I’m inspired to be a little more silly in my day to day life. There’s no need to be so serious.

These guys seem to be living their respective best life.

Keith LOVES food and comedy, and he spends a lot of his time eating or talking about food, and making jokes or songs about things. Eugene really likes drinking, drag, fashion and so spends free time doing a drag show here and there, going out to have good time and looking good in his latest outfits. Ned is clearly a family man, and he loves being with his wife, baby and dog. Zach loves music and concerts, going places and drinking tea, and so that’s what he does.

They love their dogs, their friends and their families, and I just love watching people who are really enjoying the life that they have.

There are some things we cannot control in this life, but we focus on the things about our lives that we love and spend as much time as we can trying to enjoy it, and I get reminded of that when I watch these guys.

Although this applies to all four of them, Keith just makes my heart happy. This weird big loveable man is just so himself all the time and says what he wants to be (a late night show host like Conan o’Brien), is sexy when he feels like being sexy, is able to make fun of himself but is clearly a 1000% on board with who he is.

I am going to remind myself of Keith when I’m down on myself for whatever reason. If Keith Habersburger can be himself and be so happy on the Internet for millions of people, I can do it in my life too.

You don’t need to change to fit in- Zach

This might seem similar to the previous one, but it’s not. Zach is not my favourite Try Guy, but I would never take away from how perfect he adds to to the mix and how he really adds something to the group.

He doesn’t try to be more like any of the other ones, or to fit in, or to forcefully find something to be known for, he is just…Zach.

To have the luxury to be so okay with who you are, even if it’s not necessarily ‘the favourite’ (although I am sure he is MANY people’s favorite, he is really funny and cute). Just trusting that everything is right and that you’re good the way you are.

Being vulnerable and loving is okay – Ned

Although the other three guys make a little fun of him for referring to his wife A LOT, it is clearly done with a lot of affection and not ragged on from a toxic masculinity place: Ned LOVES his wife and LOVES to talk about her.

And I find that so beautiful. Often people (and especially men) don’t want to seem too ‘soft’ about their partners or their homelife, out of fear their friends make fun of them for being ‘whipped’ or ‘dickless’ or whatever.

WHICH IS SO STUPID.

GOD FORBID YOU ARE PROUD AND SUPPORTIVE OF THE PERSON YOU DECIDED TO BE WITH.

Ned is openly affectionate, supportive and makes it clear his family is his top priority. In providing for them, but also in the socio-emotional sense, and I feel like this is super important.

Eugene is an interesting character, who seems a bit standoffish. At the same time he radiates confidence and it is clear he is a very nice person.

But he isn’t comfortable showing (all) his vulnerability on the Internet…and so he doesn’t do it.

In a time where vulnerability sells, and I get increasingly more annoyed about the DEMAND of an audience for your vulnerability just because you decide to do something on the Internet, I found that incredibly inspiring.

Even with his coming out video, he decided to do it on his won terms, sharing what he wanted, when he wanted, how he wanted.

And I love that for myself too. When people comment “I share a lot on the Internet” I’m always a little sceptical because I can’t understand how you can think that.

There are 24 hours in a day of which you see, read or hear maybe 30 minutes tops of what I’m doing via Instagram, Twitter of blogs.

Do you know how much fun, not-so-fun and straight up diabolical shit I can get up to in the remaining 23 hours and 30 minutes?!

Yes, I’m pretty open. But I make conscious (and sometimes difficult) decisions on what vulnerabilities I show and which I don’t, on what hard parts of life I share with you and which I don’t feel comfortable with.

And more than anyone else on the Internet, Eugene makes me feel like that’s absolutely okay.

I have become obsessed in little over a week.

If you really want to have a good time, watch their Try Not To Laugh Challenge, and I hope you all have a wonderful Sunday. 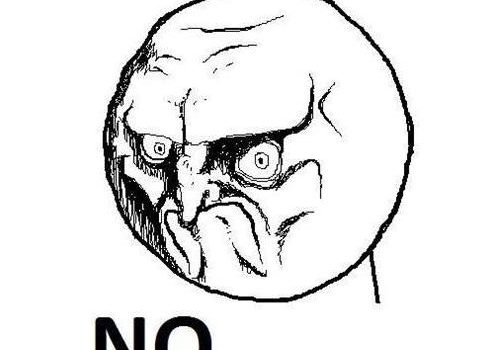 Saying No To People: Why You’re Allowed To And How to Do It. 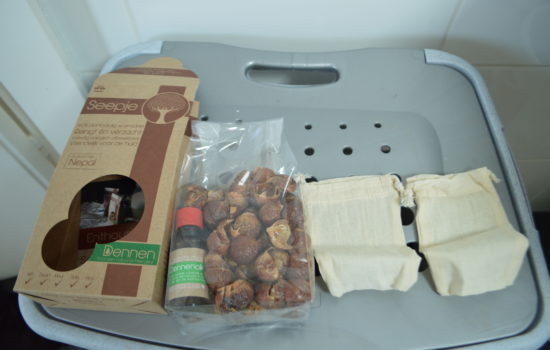 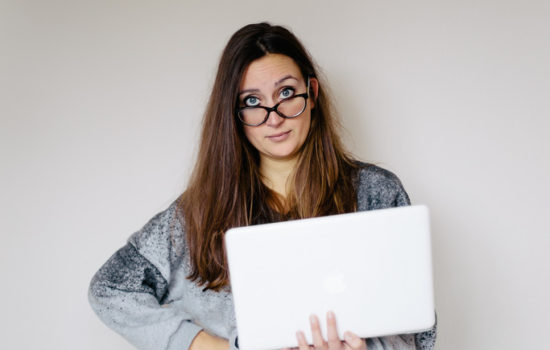