Sorry for the delay, but there’s a new podcast episode!

Book of the Month

Andrew and I received the book by Philip Zimbardo & John Boyd, the Time Paradox! I had a copy of a friend, but the Kindle version is 16$ on Amazon.

Philip Zimbardo is a huge name in (pop) psychology, he’s best known for the Stanford Prison Experiment, and the book reads like a big parade of the biggest things that happened in psychology, somehow related to…time.

It’s an interesting read on human perspective on time, and it’s not a very practical self help book but inspiring you to take a look at your own attitudes towards time.

You can take the surveys to check out your own attitudes on time here!

See you for the next episode! 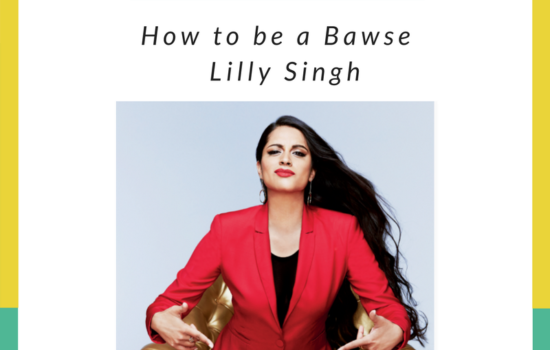 Self Help Book Review: How to be a Bawse – Lilly Singh Three No Brainer Tricks To Get Happier. 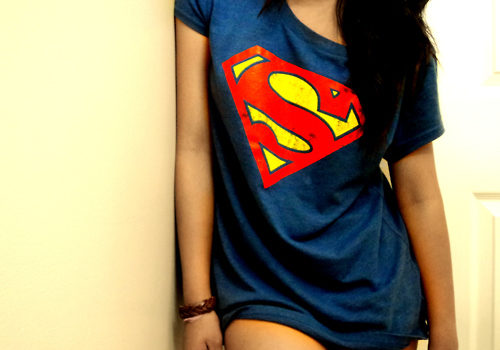