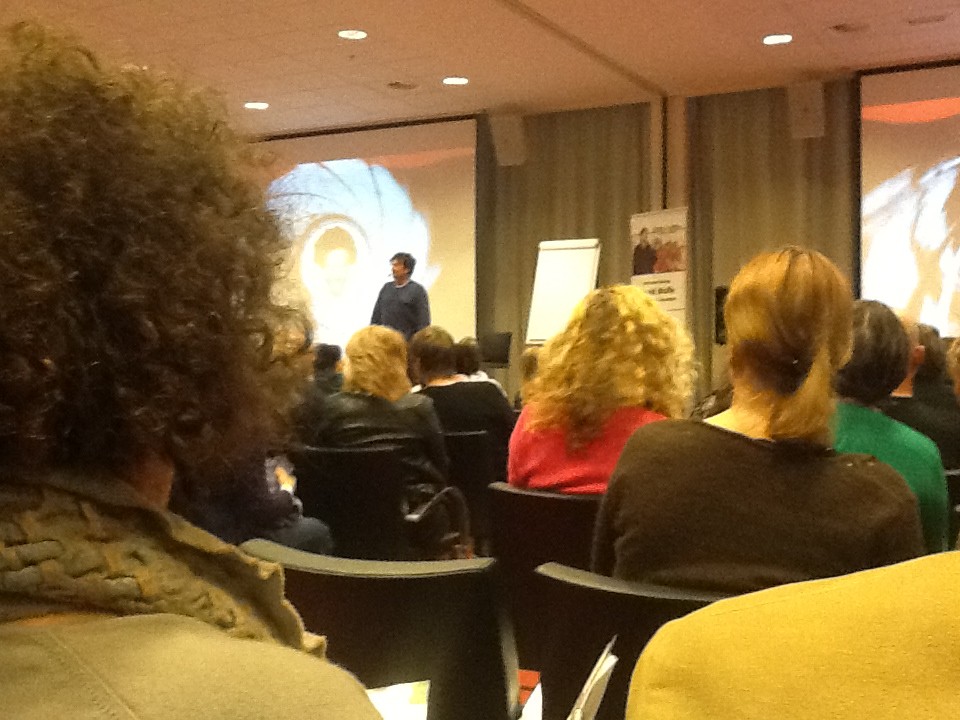 At one point during the lecture, David Wolfe started talking about mushrooms coming from outer space and alien abductions. In front of me sat a barefoot guy in a kaftan and a guy with an enormous face tattoo, who I would later identify as Jericho/Genesis Sunfire and take a picture with.

Um, yeah. I like to think of myself as open minded, but at that particular moment my mind closed. My old ‘normal’ self just called out to me in confusion and shock. “THIS is your life now?! WHAT IS EVEN GOING ON?! And WHY are you not rolling your eyes while being madly uncomfortable?!”

Well, old self: I like to learn, I like having an open mind and come on, this is all super hilarious and fascinating at the same time. (Now keep quiet or I’m shutting you up with more green juice, reiki and self help books.)

Anyway, Sabine had been fangirling about David Wolfe for as long as I can remember, so I jumped at the change to be her date to his lecture. For those of you unfamiliar with my food tactics/antics, let’s go over that one more time in a nutshell. I am not a raw foodist, I do eat a high percentage raw food. Because it’s natural and healthy. I don’t believe in government conspiracy theories, but I am pretty sure the government doesn’t give a shit about my health. I have to do it myself and that’s fine.

Anyway, David? Mad cute. Amazing skin. Energy to spare. Driven, brilliant and quite possibly a little crazy – all the best people are. What I loved most about David Wolfe’s lecture were his sound bites. Every few minutes or so he would just say something amazing. Behold:

I really enjoyed listening to him because of these quotes, in this way he is super inspiring. He can turn something on in you. I would have liked to hear more about raw foods and its practicalities, he skated over that pretty quickly. Then again, David is probably in too deep to really go where the Newbie Raw Foodists want him to go and I should have read his books beforehand.

There were some things I found helpful. Even the somewhat technical stuff about beet juice being a methyl donor (not to be confused with ‘meth donor’) and how hormones can turn bad. My favorite part was when he completely knocks down the calcium-myth and explains it’s actually silicone and magnesium you need for building bones. Which you can get through hemp and raw chocolate. Sign me up.

He’s funny though, very engaging. Flamboyantly posing her and there, dancing around, telling anecdotes about parties with Woody Harrelson and saying things like ‘kinda trippy’ every once in a while.

But mad cute David started to lose me when he started orating about mushrooms coming from space and alien abductions being real. Sorry. I really don’t know what to do with that information. I am not on that level.

I was inspired, though. Throughout and after. I’m interested in finding out more, which is why I am borrowing his books from my yoga teachers to make even more sense of it all. I am more interested in the practicalities and benefits of raw food than the deep stuff and David’s perspective on a lot of different things.

His ‘Have The Best Day Ever’ mission and mentality, wanting to fit three lives into this one lifetime, promoting natural raw foods, superfoods and superherbs. I can’t deny…there is something about the guy! It works!

I love that I had the opportunity to see him in the flesh and I will always remember my first lecture with David fondly. Space Mushrooms and Alien Abductions Stories included.

Self Helping During The Holidays. 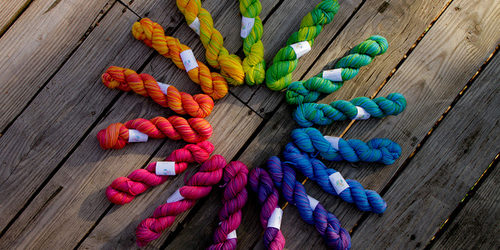 2013 Revolutions: Actually Fucking Do It. 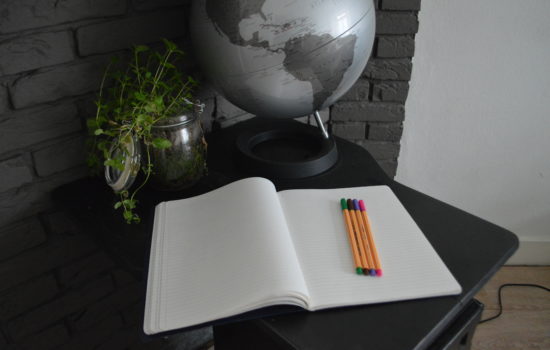 Think Outside the Box: 15 Ways To Technique