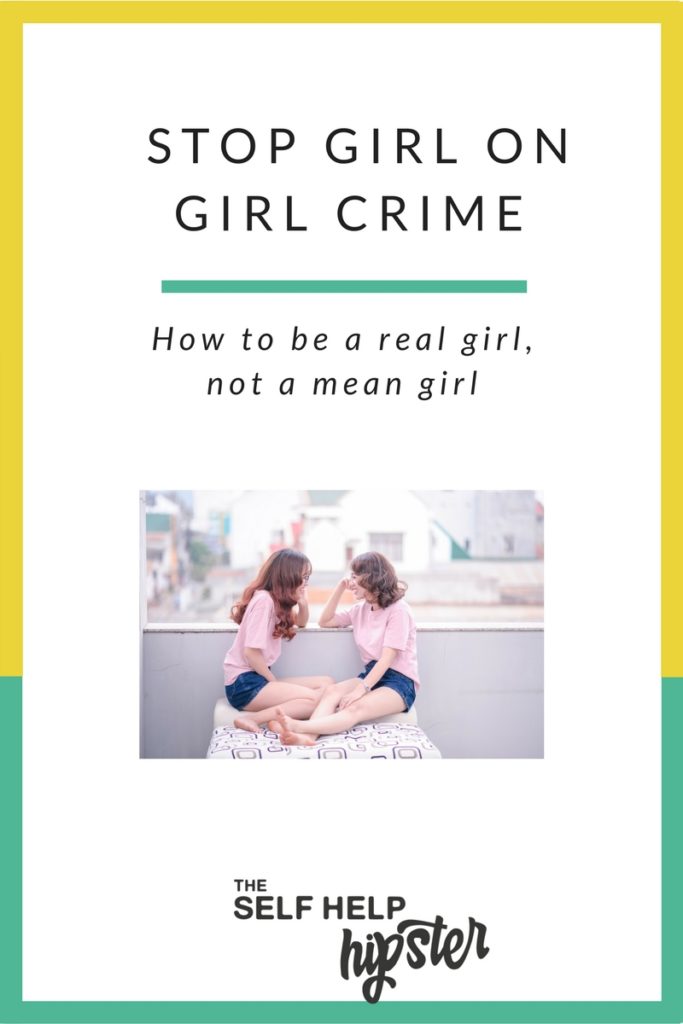 In psychology, it is a well-known fact that gender differences in aggression becomes eminent at a very young age. Boys and girls deal with conflicts in entirely different ways, as early as preschool. This is where the first seeds for the girl on girl crime that plagues us later in life are planted.

Young boys use overt, physical aggression. Which means Jimmy is kicking little Roy’s ass on the playground because Roy said Jimmy had cooties! And while they might get punished, there is gest. They’re boys! They make a ruckus! They fight! It’s not good behavior, but it’s still generally accepted that this is the way boys do things.

Now, us girls are exposed from a very young age to a diffement gender stereotype: the one of docility and being ladylike. Girls don’t fight. It’s not appropriate. We should be little ladies, with manners. Girls are punished more severely when they use physical aggression.

Girls are also more reprimanded in terms of “What are you, a savage?!” and “You should be ashamed of yourself” or “Are you sure you are a girl?!” Very personal. This works. This teaches us we should deal with conflict and interpersonal trouble in another way.

So girls stop using physical, direct aggression towards peers. Instead, when Pam is angry with Angela for saying she has cooties, Pam doesn’t fight. She just stops talking to Angela. Pam tells all the other girls in class embarassing things about Angela. Pam snickers behind Angela’s back, just loudly enough for her to hear, making her feel insecure and embarrassed. Pam puts Angela into a socially rejected and isolated state. This, my people, is girl on girl crime, and it is horrible at every age, in every setting.

Roy might have a black eye for a couple of days. But Angela might be in a social isolation for the entire school year. I fear for Angela more than for Roy. Because girls keep doing this for a lot longer than boys kick each other around on the playground.

We’ve all been there. I still see it happen, I can psychologically explain it, and regretfully, I relate to it.

I used a lot of relational, indirect aggression in high school and I regret all of it. Even when people had hurt me first, I was wrong, and I’ve been sorry ever since. Because nobody benefits. All you do is hurt people, create a toxic, negative environment and to boot, when you’re a little older and a little wiser, you will be very ashamed of yourself. At least I know I was. Any decent human being ought to be.

With age and wisdom came my understanding that the only way you can ever really win in this game, is by not playing. By taking a different approach. We need more girls who take that different approach: one of kindness, honesty, while steering clear of drama, manipulation and gossip.

How to stop being a girl on girl criminal

No more “I know I shouldn’t have said that, but SHE said this&this about me!”. No more “But she started it!”. No more. When I see you, I don’t see whatever the hell some other girl did to you. I only see that you’re doing mean things to avenge yourself.

No matter how high emotions get, how much you get provoked and how terrible other people are behaving: accept pure, personal responsibility for your actions.

There is a very simple thing I do whenever I want to say something mean: I don’t. I keep my mouth shut. When it comes to Internet business, I don’t tweet it, I don’t put it on Facebook, I don’t make an elaborate blogpost about it. While the urge to be a bitch passes quickly, the things you said take a lot longer to disappear. If they ever do, especially on-line.

Reflect on who you want to be.

I want to be someone who speaks primarily in kind terms. I know I am direct, but always try to use some form of tact or subtlety when I’m honest. I want to be a positive force in the Universe, someone who creates positive energy by my words and actions. I can’t do that if I let my bad side get the best of me whenever it gets hard(er). That’s why it pays to breathe, relax, get out of the situation and think about what type of person you want to be, before you do or say something you might regret later.

Keep your nose out of things that don’t concern you. If it’s is hard for you to understand what type of things don’t concern you, try to imagine what it would be like if you were in their shoes and everyone else was bugging or interfering with your personal affairs. Nothing ever fares well when all the extra people start ‘helping’ or ‘giving advice’ or ‘sharing their opinions.’ Leave it be. It’s not yours.

Be kind. And if you can’t be kind, be respectful.

If you can, try to be kind. Expect that you don’t know everything and remain neutral and friendly. If you can’t be kind, at least have the decency to be respectful(ly silent). I don’t like everyone. There are quite some people to whom I’d like to say some very unkind words. But I try to be respectful, so I don’t say anything. I don’t thrashtalk, I don’t bad mouth.

Don’t concern yourself with the nonsense.

If we spent less time on what people are saying about us, about our friends, about that band we like, about our school, about that thing we wrote, we could be spending more time on ourselves, our friends, listening to great music, studying and getting our creative on. Think about that. I would never claim I’m perfect. I’ve done bad things, I’ve learnt from them. I’ll do more bad things and learn from those too. And maybe one day I’ll be provoked into being completely horrible. I hope not. And I will try my best to be such a positive, strong-skinned and strong-willed person that by the time that I can resist. 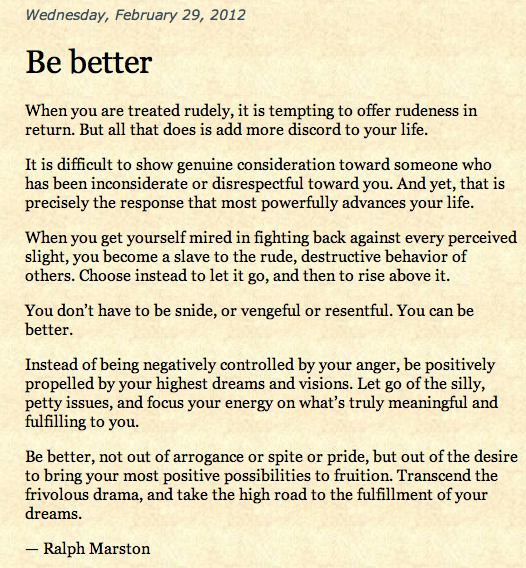 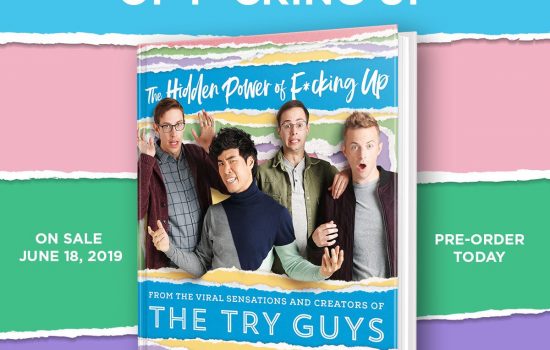 The Hidden Power of F*cking Up Book Review

Video Plus Notes: How I Work With Manifesting. 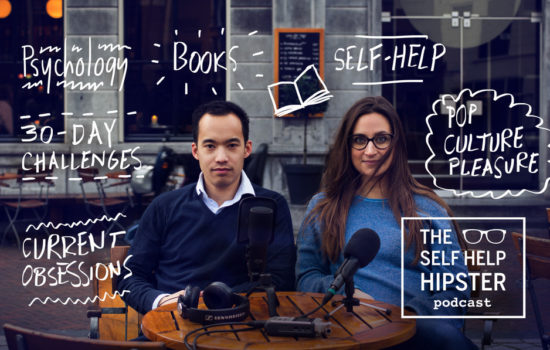