My friend Rocher, when he was finishing his Master thesis, biked to the university library Monday to Friday and sat there from 8:30 AM to 04:30. Not surprisingly, as everyone else started falling behind he was actually ahead of schedule: He started the chapters of his analysis and conclusion way before anyone else did. And he graduated in August so he could start a job at the Ministry or Municipality in September. Now that is a do-what-I-gotta-do mentality if I ever saw one.

I know a professional boxer called Bryan, who wants more than anything to box at a high level. So he has the best of the best trainers all over the country and sometimes drives 400 kilometres in a weekend from place to place to do his training.

And he trains with me at F45, which may be a short workout, but a gruelling one on top of his boxing sessions. A while ago we were doing Double Mountainclimbers (here’s a tip: don’t) together when he said “oh man, I just did 200 of these last night.” I had NOT done 200 Double Mountainclimbers and was just trying hard as I can not to be a little bitch about the ones I was doing now.

I’m a big believer in allowing yourself to follow your natural urges, so when you feel you need rest, just rest. If you wanna do some work, do some work.

But sometimes, no matter how you feel,  shit’s gotta get done. And then it’s up to you to do what you gotta do. Because when it’s Sink or Swim? I swim*.

Rest is incredibly important to me. Faffing around and chilling are basic requirements in my life.

But so is working on things that are important to me. And sometimes I just do that out of sheer commitment or necessity, not because I’m particularly moved to spend two hours a day on top of my regular work on a side project.

But if you wanna get somewhere, get something: That book deal, the degree, the certificate, the finished kitchen table, the healthy body? Sometimes it is time to do the work.

Tips on how to do the work

It’s good to relax. But it’s also good to have a purpose, and to work to fulfil that purpose.

*or at least make an heroic attempt floundering! 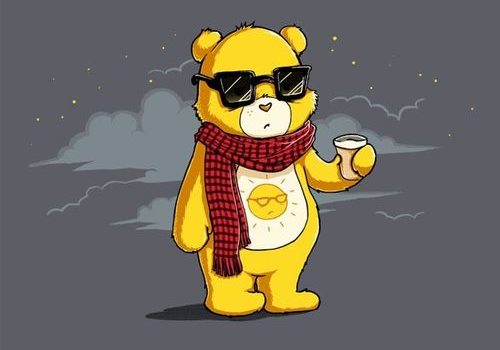 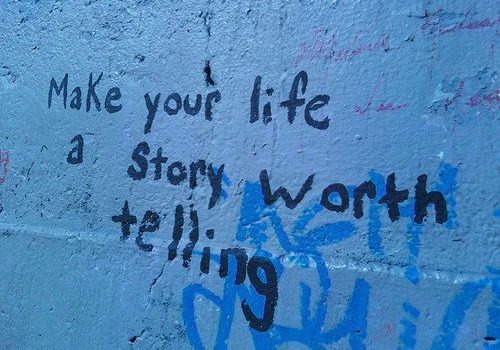 2013 Revolutions: First, Accept Where You Are. 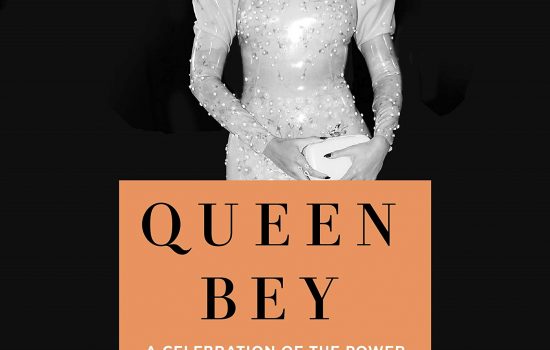