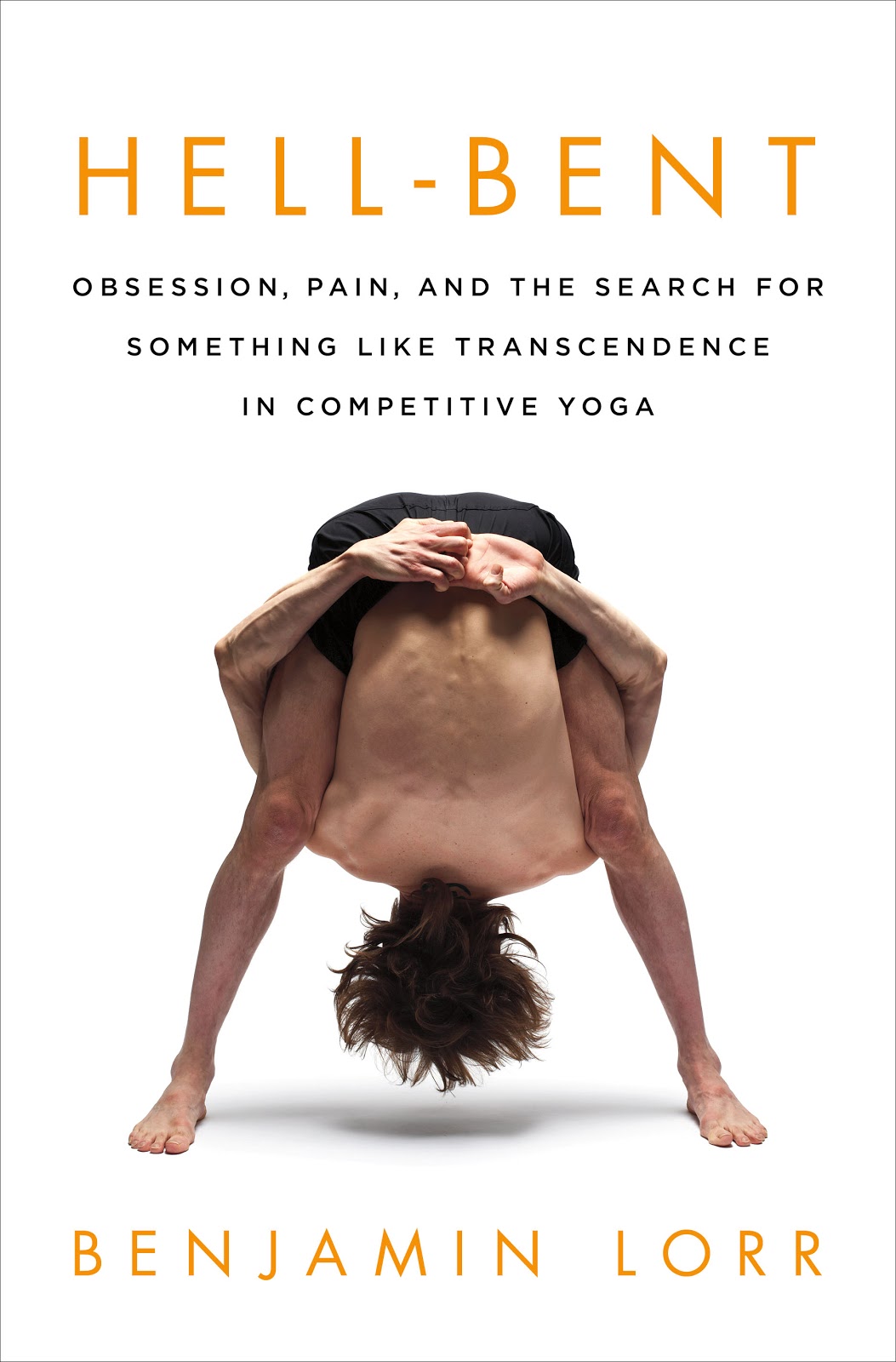 Bikram Yoga is a weird thing.

Don’t get me wrong, I will defend Bikram Yoga to anyone who talks shit about the stuff that goes on on the sweaty mat. I fully get that it’s not for everyone, but STAHP with the whole it’s-not-yoga-schpiel. Just because YOU are so arrogant that you think you can define yoga doesn’t mean that you do. That YOU are too narrow-minded to include something you don’t understand in yoga’s definition, doesn’t mean that this isn’t something beautiful, and yoga too. /RANT You don’t have to like Bikram Yoga yourself, but you can’t deny it has brought yoga and all its wonderful benefits to a huge amount of people.

However, I fully understand that many of the aspects of Bikram Yoga seems unusual at best, and fucking nuts at its worst.

The heat for one thing, and that it’s rather…hardcore* in comparison. Yoga as competition**? I mean, how can that be? And don’t even get started “our guru” Bikram Choudbury***. We seem to love a jackass.

To be honest, it can be completely confusing to me. It’s probably way worse for people who are deeper embedded in the community. I have that man to thank for something that has changed my life. He has helped so many people and I want to love him for all the great things he has done. But I know about how he treats people, especially women. I think he’s a jackass. And what’s even worse is knowing when I practice Bikram Yoga, this jackass financially benefits tremendously.

I acknowledge all of it, but I usually ignore it when I practice. I do the yoga because it makes me feel good, and that’s that.  But making a judgment one way or the other about Bikram Yoga with all these conflicting ideas is hard, whether you practice or not.

Well…knowledge is power, and you can find knowledge in ‘Hell-Bent’ . This book contains a treasure of information you can use to formulate your opinion.

Discovery: My friend Yoga Boy told me about this book and a short YouTube clip about the author appeared on the Bikram Yoga Rotterdam Facebook page. Obviously, I needed to get my hand on this book. It’s 24,99 right here. I know that it’s a little more expensive than other self help books but spoiler alert: the depth and research that this book contains makes it more than worth it.

Subject: Benjamin Lorr, journalist, New Yorker, starts practicing Bikram Yoga. He is instantly hooked. He practices (and feels amazing because of it), start training and competition in the championships, does extra training and eventually joins Bikram Yoga Teacher Training. All the while he is also doing research into everything: The heat, the yoga, the guru (Bikram Choudbury), the championships and all of the broken (and repaired!) people in the community as well as those who let it.

Kookiness Scale (1-10): 6, because of some of the content. Some of the ‘crazy’ includes the emotional, physical and mental sensations yogi’s get from their really good backbends, the rigor of training and the different aspects of Bikram The Guru, Bikram Yoga the Community and Bikram Yoga Teacher Training. It’s because of how insane it is or can be, that it’s so interesting. Benjamin writes about all the ‘crazy’ brilliantly. Objective, honest, funny and with affection or criticism depending on what aspect we are dealing with.

Some of my favorite parts of the book:

Quotes from the book:

Self Help Hipster Stamp of Approval: Absolutely. I love the story of Benjamin’s experiences with the yoga, from the start to teacher training. It’s inspiring because of all the amazing people who transformed through the yoga, educational when the heat and the yoga is explained and interesting when you read abut Bikram himself.

Plus, and I can’t stress this enough, Benjamin Lorr is great writer. I love his style, and I think you would too. 10/10 Would recommend.

You should read this book if…

*We refer to it as ‘challenging’. Most of the time anyway.

** You are not trying to be better than others, you are sharing what you are capable of with others to inspire them. 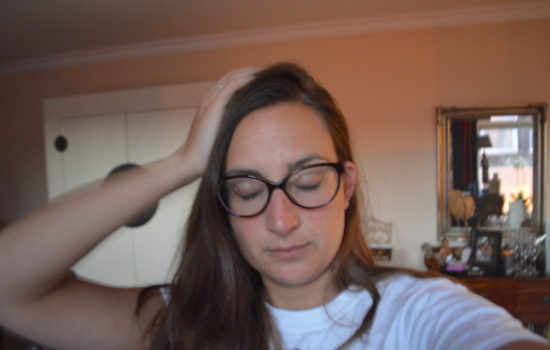 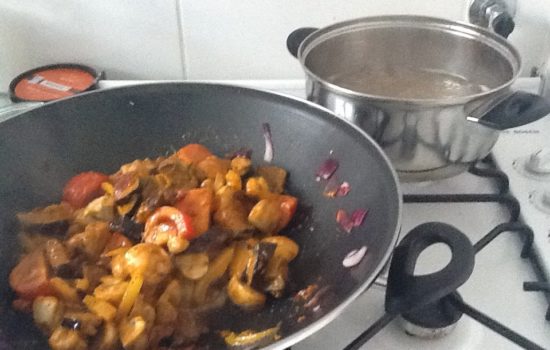 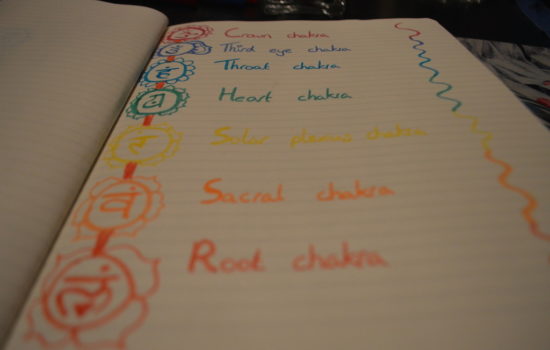