Self discipline: it’s like a Holy Grail. We want it. We idolize it. We think it will solve anything. But what is it really? What can it do? And will it?

Steve Pavlina defines self discipline as ‘the willingness to do what it takes to achieve the results you want, regardless of your mood’.

People look for discipline outside themselves. The positive people think about it like they can acquire it, the negative people look at it like something unattainable. Like it’s something that’s not theirs.

Here’s the punch line. It’s not a thing. It’s training. A practice. A skill.

We tend to think of ourselves as lazy, undisciplined losers*, but we already are disciplined in some ways. We’re all able to show self discipline to some extent. For example, I’m pretty good at getting out of bed early – even though I could still sleep if I tried. You might find it easy to study for  few hours straight – even though the sun is out. Maybe you can easily say no to brownies (which I think is amazing), meet dead-lines or make time for the gym. There is always an area in which you show more self discipline than others. Which proves you already have it.

If you want to be more disciplined, it’s not that you have to chase after an outside thing. You just have to make self discipline a bigger part of you, a more important aspect of your identity. All you have to do is train yourself, practice it, take it from the one area in life you already do it in and apply it to the other areas.

Because self discipline is about you. It’s not about this ideal vision of a person who runs 10K every day, who never does anything bad and who always has perfect scores on all the things. It’s about you. It’s about you, running three times a week steadily. It’s about how you train yourself to write for 2 hours after dinner, even though you’re in a food coma and House is on. It’s about teaching yourself the right patterns, the right habits and sticking to them. It’s a process. It’s something you get better and better at, over time, as long as you keep trying.

It’s about doing the things you know give you the body, the career and the life you want, even though you may temporarily want something easier first.  And you can actually really teach yourself to do this. Because motivation might start the race, self discipline is what drags you over the finish line.

*STOP DOING THAT. YOU’RE AWESOME AND WICKED. DEAL WITH IT. 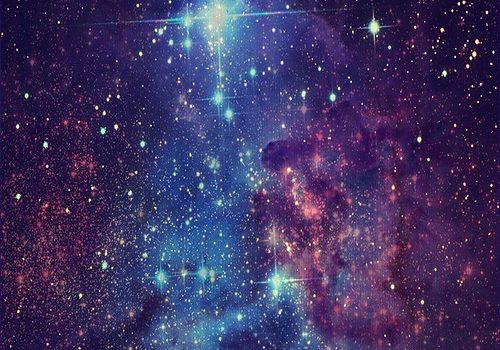 The Wonderful Worksheets of Jessica Mullen! 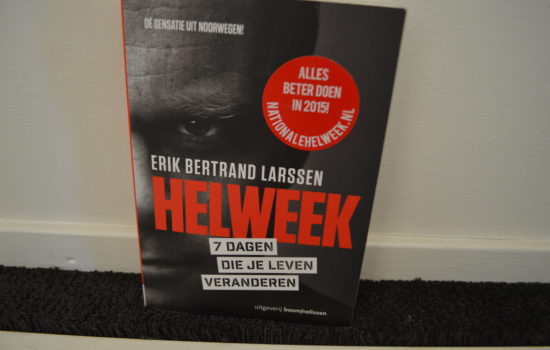 Self Help Hipster Does Hellweek: Day One. 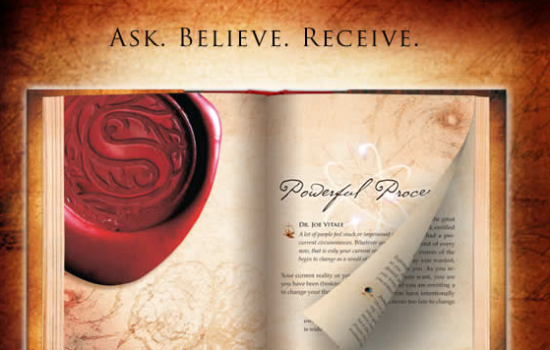 Self Help Book Parade: …The Secret!!