Sorry, I can’t stop myself from writing these.

Only three episodes left and then this will soon be a long distant memory of a time when this blogger you followed wrote an awful lot about men who stuff their balls up into their pelvis.

I apologize for the quality of the images.

RUPAUL’S DRAG RACE EPISODE 7: SHADY POLITICS In short, the bonding of frenemies and the fall of an idol.

For a long time.

MINI CHALLENGE – Pretty boys who like it up the butt. #enoughsaid

MAXI CHALLENGE – The queens have to make political ads, smearing and dragging their opponent.

The pairings are Derrick and Bob, who have been going head-to-head previous episode. Then there’s Thorgy and Chi Chi, Thorgy having just read the house down on Chi Chi for not spending enough  time on her outfit. And then there’s the two BFFs KimChi and Naomi.

This ought to be interesting.

Thorgy is being kind of a dick, I gotta say, from start to finish, blabbing on about who needs to go home according to him, how annoying Bob is, how creative and genius his mind is. The moment this is happening, I know: Thorgy is probably going home, isn’t he, Reality TV Gods?

DERRICK: So there was this reveal from a LBD into this and it’s just all underwhelming.

NAOMI SMALLS: Naomi pays hommage to Raven and I am LI-VING. She looks spectacular.

BOB THE DRAG QUEEN: Like Beyonce’s spoken word on Lemonade the Film, creepy but awesome.

THORGY THOR: Hideous. It’s like Sarah Jessica Parker died in a horrible make-up accident and came back to life. I hate it.

CHI CHI: But CHI CHI. YES. This is going in the right direction, I feel.

Rightfully so, Bob and Derrick get good critiques and win the challenge. Yay!

Isn’t this the saddest face you’ve ever seen? Although overall Naomi and Kim do good, Kimchi gets some criticism on her delivery in the ad.

I just want to send her 100 puppies and a big case of Dunkin Donuts.

Oh man, I am just such a sucker for ChiChi’s southern charm. I love it, even though she doesn’t really drag her opponent all that much.

Thorgy gets the worst critiques, because she was all over the place in the making of her ad and actually makes ChiChi look like a saint instead of a monster.

I’m sad to see Thorgy go, even though she was a dick in this episode, but I’m happier that ChiChi gets to stay.

“Witty catchphrase, you know what I mean?”

5 Drag Queens left, what will the next episode bring?!

(I already know and will write about it later.) 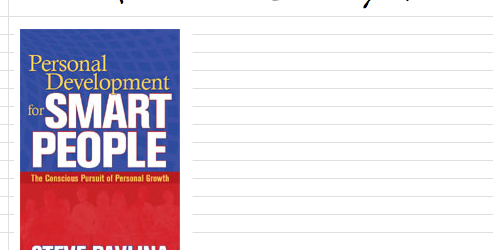 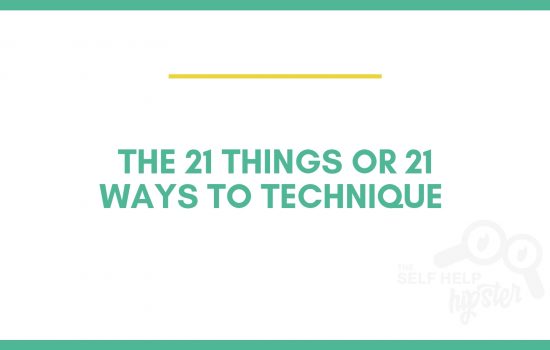 The 21 Things or 21 Ways To Technique 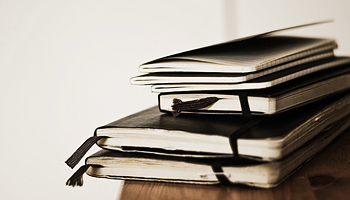 E-Book Announcement & Give Away.