Oh my GOD can I please have Bob follow me around?

And whenever something dumb happens he’ll just turn to me with this face and I will feel such a profound sense of understanding and comradery that nothing will get to me ever?

One order of Bob, to go please.

Okay. Right where we left off at episode 3. Spoilers ahead.

CHALLENGE EPISODE 4: Forming ‘New Wave’ (pop/rock music) groups of three, recording songs. They get to form their own little groups.

Does Robbie NOT look like a high school drama teacher with his two most ambitious students?

No synergy, but you gotta admit these are some pretty good-looking men.

(And Derrick is wearing Trixie Mattel merch, which I gotta say after these two episodes is like his last redeeming feature to me)

Acid Betty: “YES I AM PART OF THE GROUP AND THIS SCREEN SHOT MAKES ME LOOK LIKE A NON-ASSHOLE”

Bob the Drag Queen: [violently fantasising about walking into rooms with his ugly purse]

Thorgy Thor: “I’m just pleasant and adorable and nothing can phase me.”

…If I can’t have Bob, can I have Thorgy?

To make this face, just ALWAYS.

Man, oh man: These three from New York are just so damn good at whatever they do.

Can I make like a sheep and go ‘meh’?

I love Chi Chi but the other two are so boring to me. Even the drama in this group couldn’t compel me.

So, these people all performed in groups and most surprising was the cutiepies Kim Chi, Naomi en Robbie becoming amazing punk crazies.

(Also, DO YOU SEE THOSE LEGS? It’s like a baby giraffe in stockings.)

My four favourite looks of the episode, even though I kind of quirked my eyebrow at Naomi.

Aaaaand, one of my usual favourites (I just find her hysterical and charming), Chi Chi lip-synchs against Naysha, who is indeed beautiful but remained boring.

So, we’re at episode 5 now. In the picture a visual representation how I feel about everyone at this point.

Even Betty, I love. She can be a dick but she is just so incredibly good at what she does I’m inclined to forgive her when she’s being an Asshole Betty.

Bob and Derrick get into it, which based on their dynamic of the past episodes is no surprise.

Bob rightfully points out that Derrick makes shitty comments, Derrick accuses Bob of talking all the time (which may very well be true).

They get into it a little more and then Derrick says to the camera: “I work with the biggest names on the strip, and if Bob thinks he can come for me, [something something] I am not that innocent.”

I am officially tapping out of my attempt to like Derrick Barry.

I wanted to love this trinogomous beautiful Britney boy, but I’ve tried long enough. I give up. I’m not even gonna reference a Britney lyric. That’s how done I am.

I don’t know why but I am growing so fond of Betty. She’s an asshole but it comes from a place of wanting to be excellent and having certain standards.

I’m sorry, I can’t hear you over HOW HARD I SHIP THIS.

The drag queens impersonate celebrities in a drag parody of Match Game.

Thorgy is Michael Jackson, and like in every challenge so far, Thorgy does excellent. Unfortunately for Thorgy, so far Bob one-ups her just a tad every single time. But Thorgy, you’re staying in the game and it wouldn’t surprise me if you’d become Top 3!

Kim Chi does Kimmy Jong Eun and it’s so perfect (and offensive, probably, but then again what isn’t these days).

The look is spectacular, but Robbie didn’t really deliver the legendary Vogue editor.

Huh. I thought Betty would be good at this.

A little weird, but it worked. I love Chichi, I love Eartha Kitt, so I’m good.

I didn’t even know you were that girl from the gifs until the judges pointed it out during the critiques.

If this isn’t a lip sync I don’t know what is.

Okay, well OBVIOUSLY this is good.

THIS IS WHAT DERRICK BARRY DOES FOR A LIVING.

But this…this was everything.

I love Crazy Eyes ANY day of the week, and Bob NAILED that impression.

Plus, a little more.

At first, I was worried they had hyped Bob in the previews, but as the show continues Bob becomes more and more of a favorite.

RUNWAY CHALLENGE: So, the theme this week of their runway outfits was ‘A Night of A Thousand Madonnas’

But it was more Night Of A 1000 Kimonos Oh And The Other Ones.

I love that Bob took it here, because this was a big thing and political statement. I’m not a huge Madonna fan, but this I love.

And this is just gloriously imaginative and well-executed. Yay Betty. My favorite look of her so far, she just looks so ethereal and beautiful.

Same for Naomi. They’re not even telling her she needs to try a different outfit, just that her character in Snatch Game was shit (I paraphrase).

Don’t get me wrong, I love Naomi, but after five episodes in a two-piece and a mediocre Snatch Game, I was SURE she would go and I had been sure since episode 1 that Betty would end up in the top 3 (even though I didn’t like her that much then).

But Naomi slayed the lip sync, and here we are, and I’m kind of sad because even though she’s an asshole she’s also amazing. Sob. Bye Betty!

But more drag queen realness next episode and it’s going to be AMAZING, because: 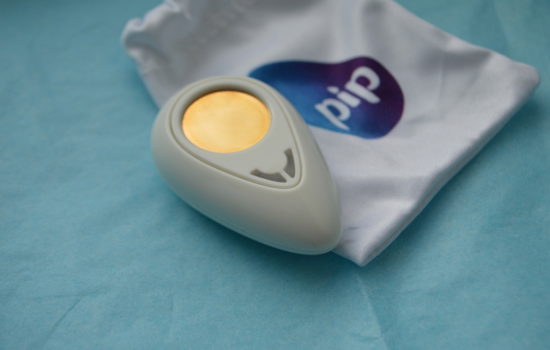 The Pip: Review & Give Away!

Vlog: About Confidence (and a Neat ‘Party Trick’) 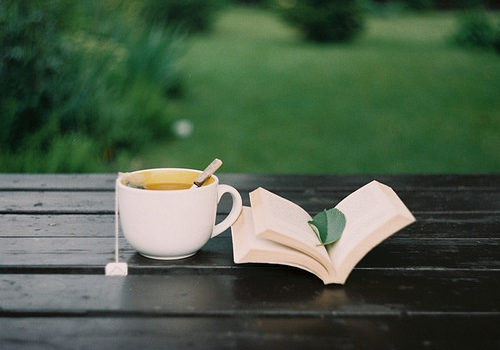 Do you want a hard copy of Girl Meets Yoga?