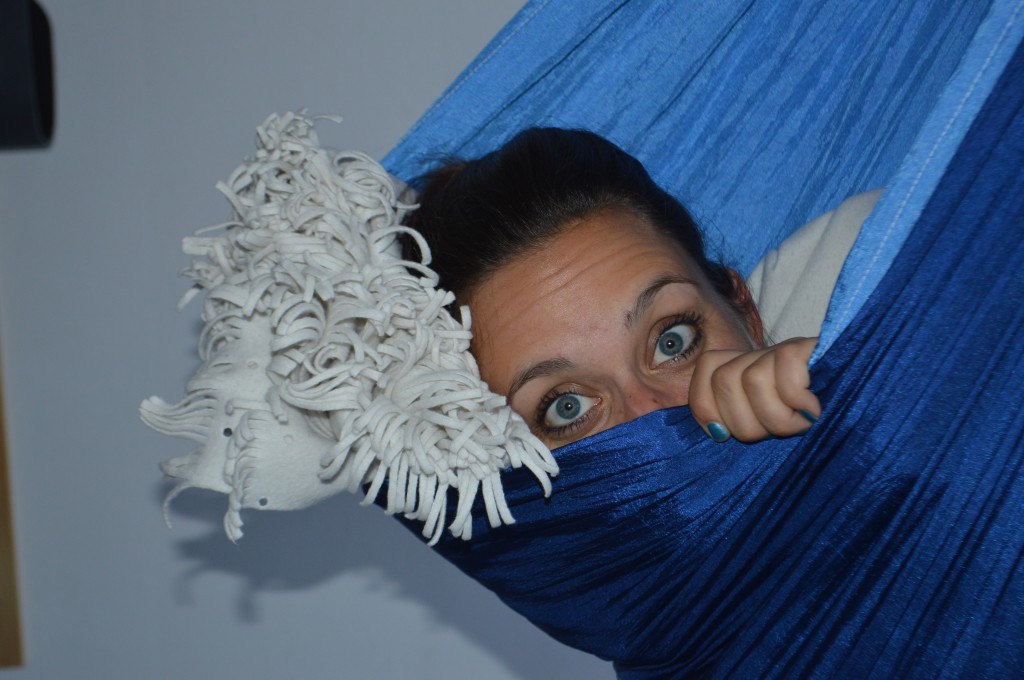 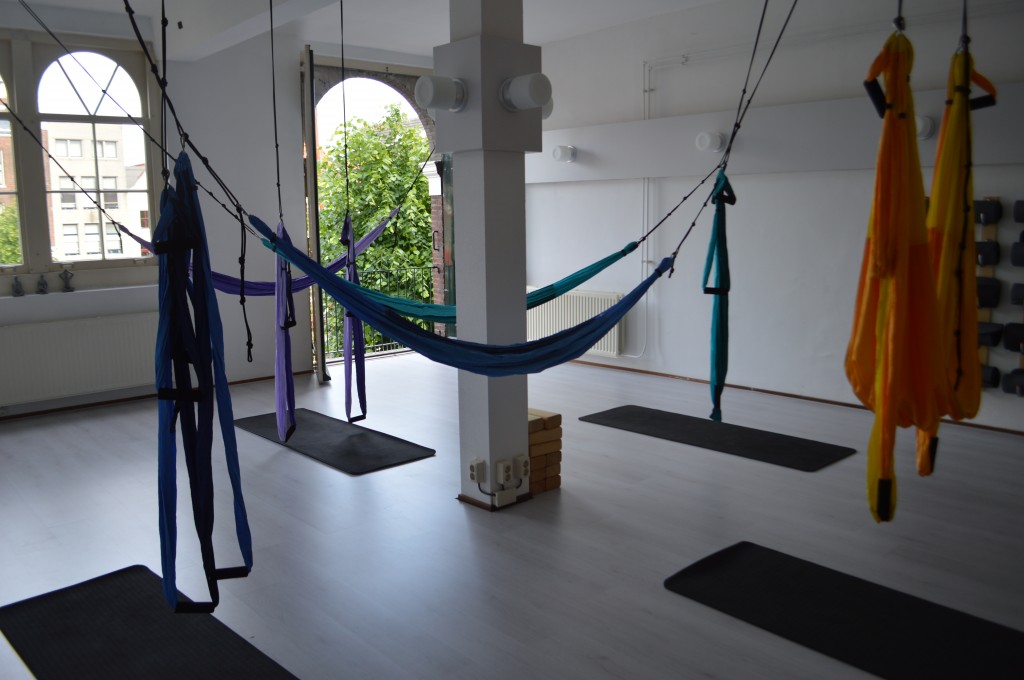 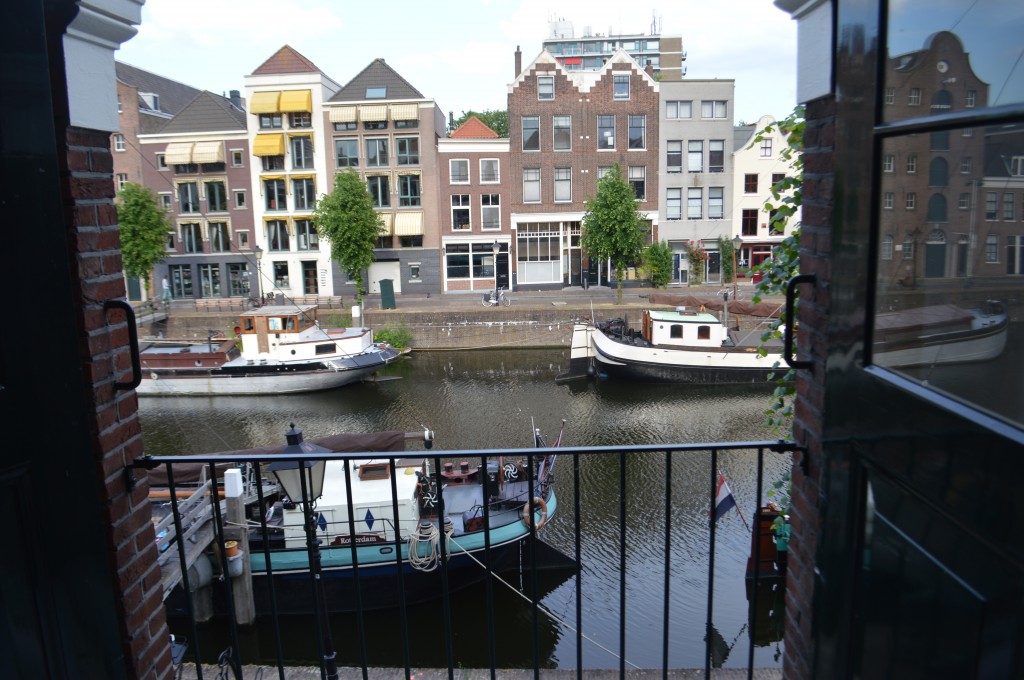 For my birthday, Lin booked us spots in this aerial yoga workshop in her yoga studio Yo! Ga Je Mee.* Acro yoga/Aerial yoga had been on my Yoga Bucket List forever, so I was pretty excited to give it a go.

What is aerial yoga? It’s doing yoga while using a “yoga swing”, which is a very sturdy fabric hammock. You climb in and do all sorts of yoga postures: some postures as you would normally do on your mat with the added challenge of keeping your balance, some postures specifically designed for yoga in a hammock.

Edit: Turns out acro yoga is something completely different, with a partner and more acrobatics. That is still on my bucket list then!

Yo! Ga Je Mee is the first studio to offer aerial yoga in Rotterdam — Before they just incorporated some acroyoga in their regular classes if they felt like it, but now they are also offering actual acro-classes on Monday nights!

The workshop was led by Valerie Vanthournout. A teacher who really knows her stuff: she’s been studying, training and teaching in hammock/acro yoga for almost 10 years now. She spent about two hours on the workshop with us, actually giving some useful personal tips and instructions. 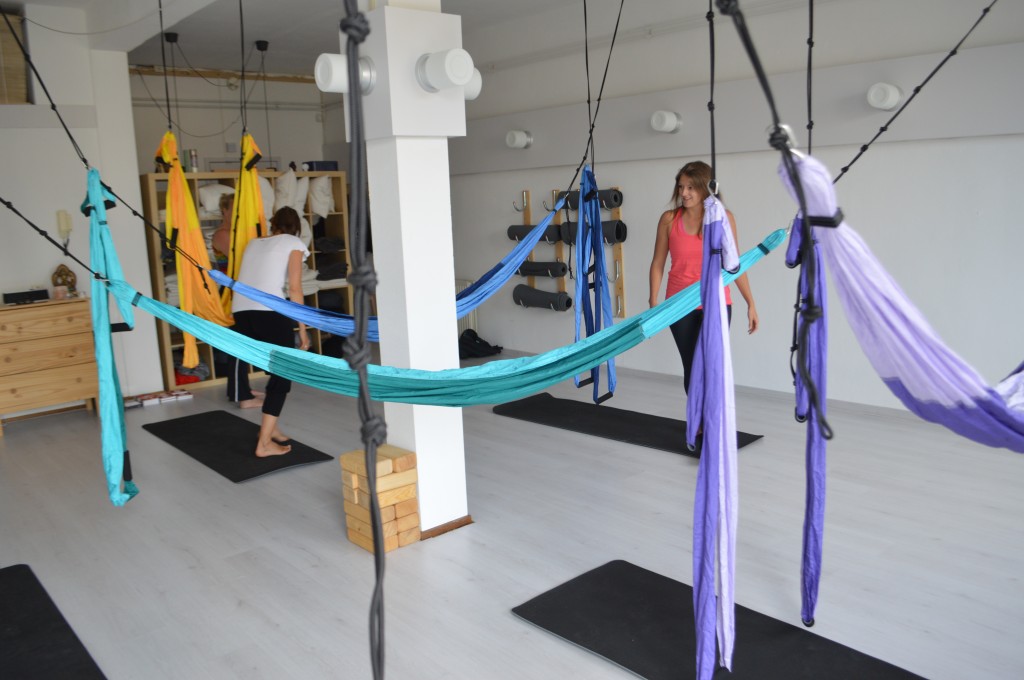 We started out by just chilling in the hammock for a couple of minutes, focusing on our breath and relaxing. (Not gonna lie, I could have done that for two hours too, no problem.)

Next we started doing some interesting exercises with the hammock still horizontally, like quite serious arm and shoulder postures, opening our hips and shoulders, plus some balance exercises.

My favourite part was when we had to wrap ourselves up in our hammock and then…had to flip over. I felt like a pea in a pod in my turquoise hammock. 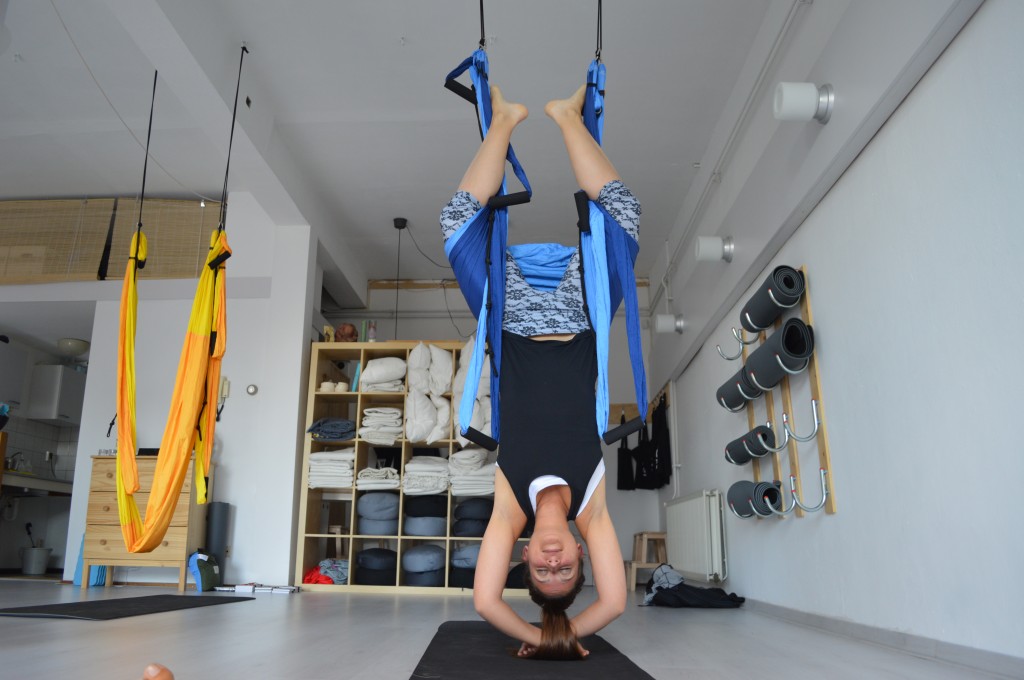 Then we put the hammocks “swing style” and did some serious bat business, hanging upside down as pictured above. It made me think of this picture, which had me in a laughing fit for a good minute before I was back in Zen-mode.

At one point, Valerie wanted us to do another upside-down exercise, but as I was going into the position I seriously twisted my shoulder. Which hurt like a bitch.

What in my eyes seriously pertains to Valerie’s skills and knowledge as a yoga teacher, is that she immediately knew what to do. She put me back into the regular hanging position and started massaging exactly the right muscles in my shoulder and back so that it didn’t hurt anymore. She instructed me to drink a lot of water to make sure I wouldn’t get a headache (tense musles in your neck and shoulders can result in headaches.) 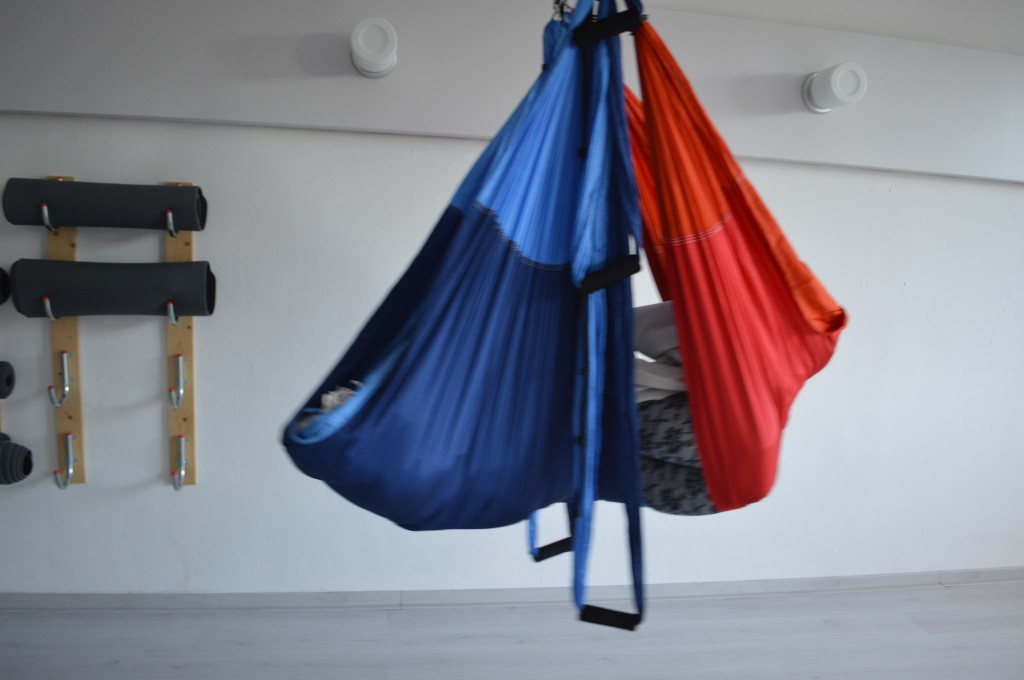 For our final relaxation we were allowed to curl up into this super sized double hammock, with blankies over our feet and a pillow under our head. Valerie gave us a little push so the hammock was swinging, and we had to just close our eyes and relax for a while.

Seriously? That was the best. This may sound a little weird, but I felt so…safe. I was just in my little cocoon and I became so quiet and comforted and secure. It was lovely.

After my Yoga Bootcamp (report on this soon, done it twice now!), trying out Hot Yoga Place (report on the opening also coming up) and my holiday I might go do their acro-yoga classes: It says on the website they’re going to offer these in series at the studio.

It was an awesome experience as a birthday present (thank you Lin!) and it made me want to try out even more different forms of yoga.

Which is awesome because I have been invited to something to do that…and I will get to invite you too…Stay tuned! Ok bye!

*I eye roll every time I say or type the name but the yoga studio is really freaking cute.

TedxDelft: Never Grow Up, Part I! 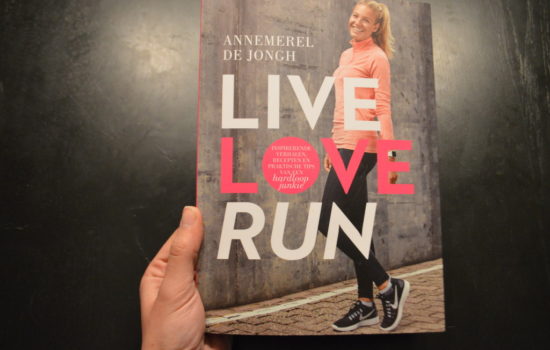 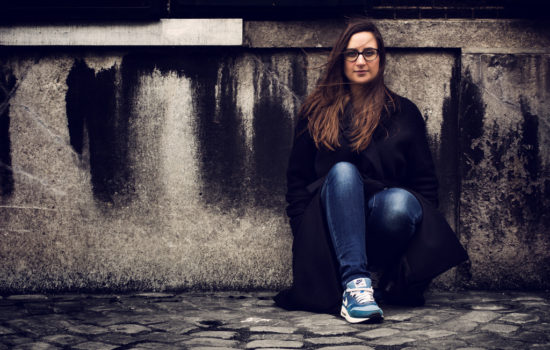