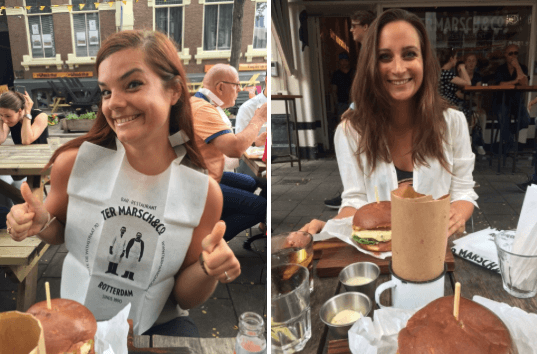 A little less than a year ago, I met Deborah de Poorter for a chat and a burger.

Deborah is a writer who wrote “Het valt wel, maar niet mee“, (Rough but poetic translation: It’s not so bad, except when it is”) her own story about developing and dealing with her conversion disorder. She is now working on #Writeyourownstory, a writing course which also features workshops.

She is a beautiful sweet thing of a woman who I enjoyed spending an afternoon with.

And she gave me a quick decision making trick that I am in debt to her for to this day.

That day, I was dilly-dallying about a decision.

See, me and a friend of mine had been planning to go to a party together. I had been excited to go; said friend is one of my favourite hysterically entertaining friends to go out with. She is a favorite bad influence of mine.

(To illustrate, one of our latest exchanges was her offering me wine from a bottle she stole from a restaurant she was on a date at and me spilling it down the drain because it was disgusting. We decided it was her bad karma for stealing the bottle of wine, mine for drinking stolen wine and we decided not to speak of it again.)

So I had been looking forward to go UNTIL I learned my ex was going to be there. I’ve mentioned it before in my article on how to win the break-up, my mentality towards ex-boyfriends is “We loved, I wish you all the best, but I STILL need you to not exist.”

Plus, I like to be civil, and it’s easier for me to be civil to total assholes when I’m not talking to them.

But when you want to go somewhere where someone you don’t want to see might be too, you are stuck in the following back-and-forth.

“But I’ll be SO uncomfortable.”

I was sharing my back-and-forth with Deborah, who understood the conundrum. It’s either A) Don’t go and ‘give someone the satisfaction of determining your coming and going’ or B) Go, because you’re a strong and independent bitch but still feel stressed all day and endure an encounter you are not in the mood for.

There’s no quick decision making in a situation like that, because there’s no REAL clear, right answer. You just have to decide, stand by your decisions and let it be what it is.

Deborah looked at me and asked me the following question:

I just looked at her for a second, then pulled out my phone and texted my friend “Change of plans. We are going to get in trouble elsewhere. Bring your passport.”

When she asked me that, I knew instantly. Going felt heavy, like a workload, like putting myself in a situation I wouldn’t gain anything from. Not going felt light, like shedding unnecessary weight.

Deborah’s question made me realise how it felt, and that I could not be bothered with all that shit no matter how it may have come off to anyone else. It’s not how it looks to you, it’s how it feels to me.

I ask myself that question often. Does it feel light or heavy? This decision, going here, talking to that person, this place, this project.

Yes, you should think rationally about decisions. Besides, you can’t get rid of all the heavy things in your life – if you like being a reasonable adult at least. We can’t just drop everything at the first sight of an uncomfortable feeling and sometimes we have obligations. But there is awareness and lessons even when we can’t shed the weight (yet).

And this question is very useful in all those other situations. When there either IS no real rational choice, the two options have equal amounts of pros and cons, OR there are more emotions involved than reasons: you might as well try to feel what the answer might be.

Make decisions based on how they feel and move towards things that feel light. You might get burdened with heavy shit beyond your control anyone, so if things ARE in your control; at least that load is light.

Asking yourself if something feels heavy or light is a very simple, quick decision making trick that I hope you can act on too.

So thanks, Deborah. Next burger on me, okay?

Have a great Wednesday!

The Secret For Suckers: Role Universe in the Law of Attraction. 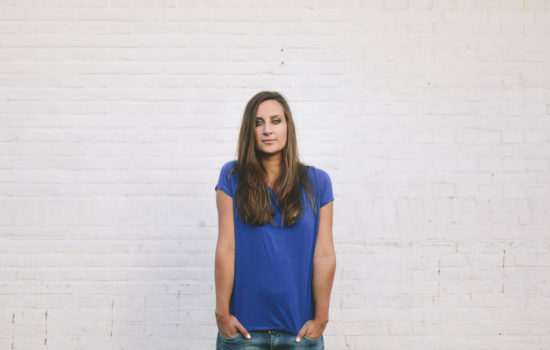 Blog Tips From a Complete And Total Bitch, Part I 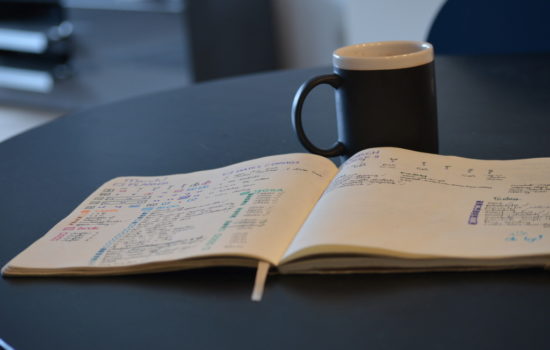