When Miley Cyrus was running around on the Disney channel in those two awful wigs, singing country-pop songs and -I don-t know- solving mysteries of whatever, I did not give a single ounce of fuck. Never listened to her music either, although ‘Party in the USA’ was pretty adorable, I guess . I never saw any of her movies either, but I did think “damn girl” when I saw how sexy her (now ex) boyfriend Liam Hemsworth is. And that was it.

But man. The moment she dropped the wigs, picked up scissors and a bottle of peroxide and started to get all gangster, she got my attention. And I totally fell in love with her.

Of course I thought the VMA performance was a mess. But hey, I did watch it three times. It was fascinating. Sure, her outfits are not what I personally would have picked out for her and some of her pictures are a little…out there. Fine, girlfriend could put her tongue back in her mouth a little more often.

BUT. I believe that what she is doing now is really what she wants to do. This is how she wants to look now, this is the music she wants to make. I think she really is in control and that’s cool. I thought her original twerking-video was kind of cute. I think it’s hilarious she is hanging out with all these rappers and that Pharrell is her spiritual mentor. She is very eloquent and down-to-earth in interviews. I may not dig the tongue or the raunchy pictures, but I do dig her.

So when Bangerz came out, I had high expectations. When an artist goes through this much of a radical change, I have high hopes for their creative products. So I gave the (deluxe) album a good listen. And I decided to write about it.

FIRST IMPRESSIONS: Some of the songs are great, others are terrible. But. Can’t. Stop. Listening. It’s pop at its finest. And most ratchet.

1. ADORE YOU: If you imagine Wrecking Ball-Miley, not crazy VMA-Miley, this is a lovely romantic song. I think I could make Manfriend slowdance with me to this, especially as long as I keep him unaware it’s a Miley Cyrus song [edit: I succeeded. Bonus Boyfriend Music Deceiving Unlocked.]

Worst line: ‘You and me were meant to be in holy matrimony.’ Shudder.

2.WE CAN’T STOP: When I saw the video, I thought the song was terrible. But after I processed the clusterfuck that is the We Can’t Stop music video and forgot the (hilarious) parodies*, I could actually enjoy the song. It’s laid-back but weirdly energizing: It totally makes me want to party. But unlike Miley I CAN stop because you know, I have to. I have work and deadlines.

3. SMS (BANGERZ): This song really irked me because halfway through the song Miley started to sound like Britney.

…Turns out Britney collaborated with Miley on this song. My bad. When I realized this, this song went from okay to AWESOME because YAY Britney. #queen #of #moany #popsongs

Best line: “I don’t do chances, cause time isn’t what I got, if he’s like that, I got a world tour that they need me at” YES, MILEY YOU EMPOWERED BAD ASS FEMALE YOU.

4. 4×4: Terrible intro. And it doesn’t get better. Just, terrible. It’s about driving in the truck of your Hillybilly boyfriend? Or something? But, as is the horrific truth of pop music, it eventually becomes catchy. Nelly’s verse helps the whole country-mess.

Worst line: EVERYTHING, but “like pitbull in heat” (???) takes the cake someone’s mothersister made.

5. MY DARLIN’: The song is sweet, has a good beat and is sort of romantic. I like it.

Best line: “Why don’t you stand? Stand by me Oh my darlin’ Stand by me.” See? Romantic. Even with an Autotune Gangster singing it.

6. WRECKING BALL: She could do with a little less tool-licking, but other than that everything about this song and video is lovely. And if I looked like Miley I would be swinging naked on a wrecking ball as well, so go on with yo’ bad self, Miss Miley.

It’s a beautiful song about loving someone the wrong way and having it destroy you. You know, like a wrecking ball.

7. LOVE MONEY PARTY: I CANNOT WITH THIS SONG. I HAVE TRIED LISTENING TO IT AND I CAN’T DECIDE WHAT IT IS. WHAT IS HAPPENING.

Opti0n A) She was possessed by something obsessed with love, money and parties.

Option B) She became  incoherent toddler stringing words together.

Option C) She sounds like a drunk poet who just keeps repeating the same things over and over again but eventually you become so paranoid about that it has to have meaning you actually start thinking her babbling makes sense.

Best line: If I could make sense of it, I would tell you.

8. #GETITRIGHT: It sounds like a girly version of Blurred Lines to me. Very catchy, some repetition and a happy guitar making it work. It’s just a lot of “come here you’re hot I want to do sex stuff with you.”

Worst line: “I feel like I got no panties on.” Isn’t that a sign of yeast infection?

10. FU:  Shittiest song on the album. This is like a little intermezzo number from a TERRIBLE musical called ‘Drama Queen Rhymey Learns The Alphabet’.

Worst line: Tie between “Then I accidentally saw a few things in your cell, I even LOLed “ and “Don’t even try to act like Mr. Super Nonchalant.” ???

11. DO MY THING: They’ve used a sample from that Fatman Scoop’s ‘Put Your Hands Up‘  song, which could have been a dealbreaker for me, but I groove to this song. Why? I don’t know. Maybe I like to do my thing. Maybe I like it when Miley scream-sings in her songs. I don’t know. It just works.

Worst and best line: “I’m a Southern Belle, crazier than hell.” I mean…what.

12. MAYBE YOU’RE RIGHT: This is where Miley combines emotion, a message, a beautiful melody and her original sound into a very catchy pop song. Perf.

14. ROOTING FOR MY BABY: It’s like the gangster-country version of Cater 2 U by Destiny’s Child…There’s a sentence I never thought I’d say. It grew on me. Like gangster-country mold telling me to take care of my baby.

Best line: See, I’ve been dream-catching, I got that this is everlastin, Life filled with you, me, love and laughter, Happily ever after

15. ON MY OWN: Most interesting song on the album musically speaking. I enjoyed this song the most at first, and then as I listened to the album more most of the songs caught up.

16. HANDS IN THE AIR: A cheesy-but-cool anthem for a girl who, from as far as I can see it, realizing her dreams. Good for her. Also, Ludacris raps a verse. Not his best work.

17. SOMEONE ELSE: Almost a trance-dance type of song where Miley sings about not being the same person after her break-up. One of my favorites. Miley’s voice shines in combination with a good beat and an almost David-Guetta like synthesized catchiness. For me, it’s the bridge that makes the song:

GENERAL CONCLUSION: It’s a pop album at its finest. It’s catchy. You start to like and sing along to even the songs you thought were awful at first. My superduper-favorites are On My Own and Drive, but I love the other songs as well. Sorry not sorry. 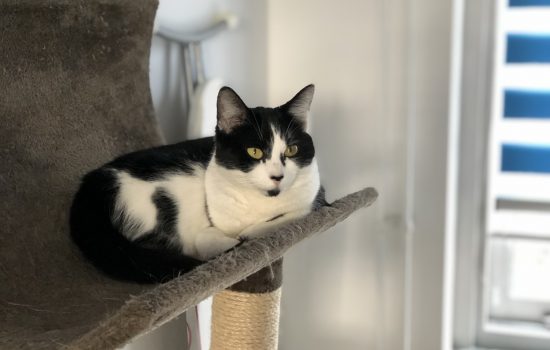 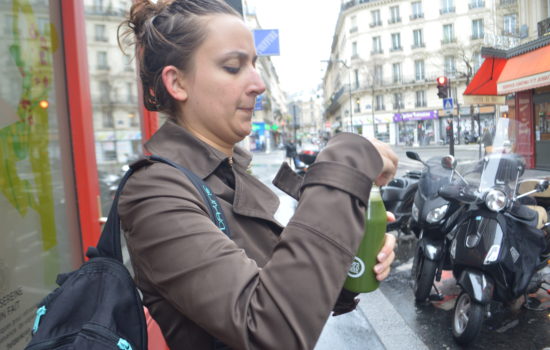 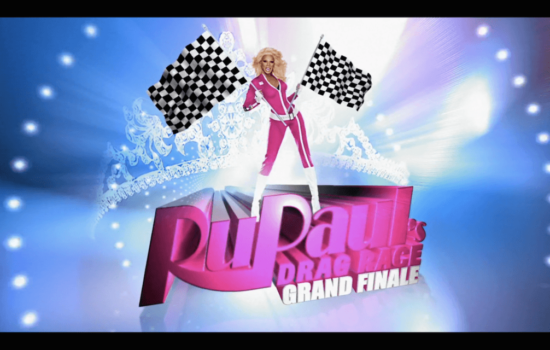