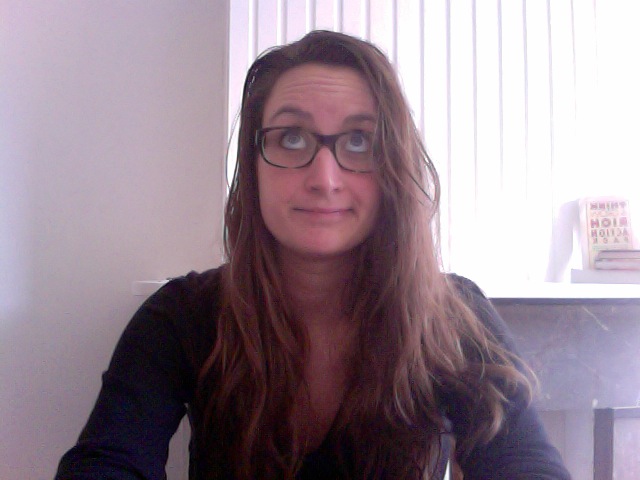 (In case anyone is wondering**, this is not greasy hair. I had actually just washed my hair but I reached a hair length where blowdrying takes half my day and the sacrifice of two small animals. I am lazy. I tend to walk around with wet hair most of the time.)

So. Over the past few days I became aware of a couple of things. Number one, my Bloglovin’ stats have -quite undeservingly- been growing. …I’m not even here! I am dicking around in the real world, worrying about my quarter-life crisis! I think it’s hilarious: You guys either like personal updates OR are just loving the fact that I am not here regularly.

Second, putting a whiny piece about yourself on the Internet? Will not actually make you feel better. In fact, it’s just sort of embarassing. And I have a high threshold for embarassing shit. I danced to Britney Spears ‘Hit Me Baby (One More Time)’ at an assemblee. So for all on-line writers, let this be a lesson: Whining on the Internet does not make you feel better. So you know, you might as well not do it.

Glad that I did it, though. For myself and for you guys. I think I needed to share, and I want to paint a realistic portrait of who I am as well as the ‘positive lifestyle’ (wow that sounds awful). See, I think a healthy way to live is to work on as much positivity and proactivity as you can, and be all about the rainbows and puppies. But you know what? It can still rain, and your puppies shit on the carpet.

Just because you make a lot of gratitude lists and read a lot of self help books doesn’t mean you can’t go through a rough patch. Even the positivity-breathing self-help junkie gets down (on herself) every once in a while. What is important is that you don’t let it knock you down. At least not for long. It’s not like you have been doing it all for nothing, you just need to take your time to recover and bounce back.

Now, as the self help enthusiast that I am, I reread many of my favorite self help books over and over again. I always find something new I can work with. And I stumbled upon something that resonated very well with me and what I’m going through right now, written in one of my favorite spiritual self help books ‘Add More ~Ing To Your Life’, by Gabby Bernstein who is fabulous and spiritual at the same time***.

I read about “ego backlash” and instantly knew that this was at least partially in play in my life right now. Basically it’s when you’ve been doing well for quite a while, committing to taking good care of yourself and your life and all of a sudden your ego freaks the fuck out and “drag you right down”. In the book Gabby described that when it happened to her, she called her mentor who told her:

This was true for me. Things were good. Everything was fine, you know? Nothing major, but at least going well at an easy pace. And I had stopped working as hard as I used to do because of it. Less healthy food, more coffee. Less yoga, more television. Too little time dedicated to writing and reiki, too much time procrastinating on the Internet. And when I was vulnerable after two disappointing events, the ego was able to hit me down with a sledgehammer and every issue I ever had about myself.

So I’m back to working hard for my emotional, physical and mental well-being. Behind the scenes, I am actually busting my ass for my own well-being. More healthy foods, more intellectually stimulating stuff, of course, yoga and bringing back all the other things I lost over time.

And now that we all know I am on my way to become less whiny and more self help preachy again, I am going to put on several of my warmest sweaters because honestly from the temperatures here I could have sworn I accidentally teleported to Siberia***. Later babes.

*The   sequel to Some Whining.

**And I sincerely hope you’re not.

***Proving you need to wear hemp shirts and chant to multi-limbed Gods to incorporate a spiritual practice into your life. You can be spiritual AND wear amazing shoes as the same time. 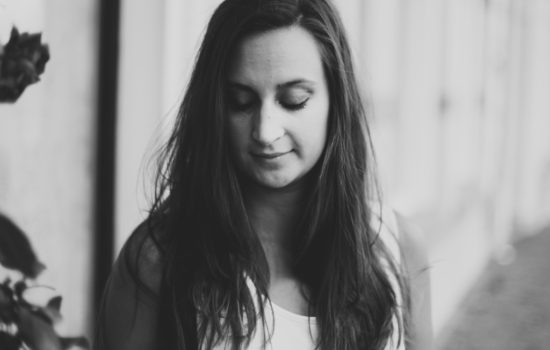 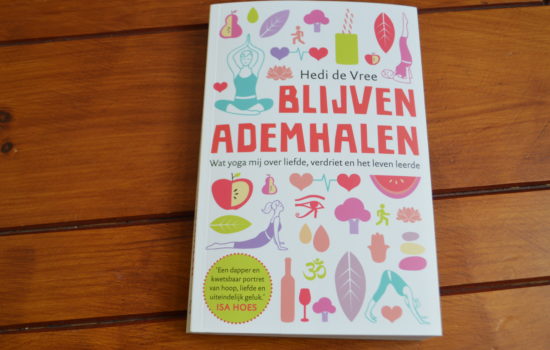 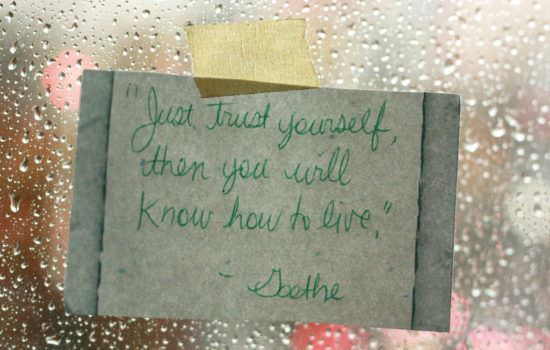