Sometimes when you work with the Law of Attraction you can do everything right and it still won’t work. You visualize until your mind’s eye starts spinning, construct the perfect phrasings and convey the right emotions like you’re working in a chemical lab: It still doesn’t quite catch. This type of thing is exactly why the critics think they’re dealing with a bunch of hooey. But actually, what we’re dealing with is just a small obstacle in manifesting: you have made what you’ve asked for too far-fetched to swallow.

Whereas I usually think realism is an ugly term pessimists use to justify their whining, sometimes in order to succeed you have to infuse your manifesting with a healthy dose of reality. The more true something is to you, the easier you will pull it into your life.

Example time: When I was 16, I wanted to manifest 12 million euros. I had read you should set ridiculously big goals and so I did. But as I’m not using a platinum MacBook Rich with diamond letters while smelling like Nouveau Riche, you can assess the 12 million never came my way.

Here’s the thing: I was 16. I was happy enough with my mail girl salary. What the hell did I know. How on earth could I wrap my head around such exorbitant amounts of money? Or manifesting it? Or what I would do to get it? Or what I would do with it once I had it, except buy a unicorn. I had no idea what it would be like to have that much money (still don’t) nor did I really believe I could pull that off with the Law of Attraction (I do now, but that’s a story for another time).

Do I still want to manifest 12 million? Sure. But let’s start with the next 12 euros first. Then 120, 1200, 12000 and see how that turns out. It works to work your way up. I believe this is a gazillion times more effective than writing a check for an amount of money that’s more than you can possibly imagine.

I don’t think I can write it down, ask real hard, and have the cash roll in before lunch. What I do believe, if I start attracting things I know I can manifest (smaller amounts of money), it will work. Because I’ve had that kind of money before, I believe I can get/manifest it based on earlier experience and belief. It’s not far-fetched, it could work. But you can’t go from 12 euros to 12 million euros. Let’s work up. Here’s how.

1. Most of all, manifest within (or only just outside) the realms of what you feel can be reali. Attract what you already believe is possible and work your way up. So like for me, manifesting 12 million is a little too much. But how realistic is it to manifest a bonus, or to double your income this month/year? Realistic enough, people do it all the time. So you can’t believe yet you could be a size two, but how about a gorgeous size eight? You don’t believe you can manifest a happy, healthy relationship? Well, why not start with a fun date? Or a friend?

2. The moment you notice you’re becoming sceptical, you can actively tell yourself to shut up by affirmations. “Even though it doesn’t feel like a possibility now, it will be one for me eventually.”, “Even though I still sometimes can’t believe it, I trust myself/the Universe.” and “I don’t need to know how or when, I just need to know that.”

3. Manifest your way up. If you want to manifest a healthy, thin body, start out by manifesting some small weight loss victory, some weight loss opportunities (finding a fun sport, a work-out buddy, a healthy dish you like). If you don’t believe you can be wealthy, try to manifest some extra cash through whatever channel and work your way up. You can start at flirting opportunities to dates to relationships. From the first few lost pounds to skinny jeans to toned thin arms. Slow and steady! As you do this, more becomes possible for you until you nor your subconscious worries about whether or not something can or cannot be.

4. Add more realism. This is a tip I once read in a Steve Pavlina article or book: He explains you can add the realistic elements of whatever it is you want to have that are sometimes inconvenient or a downright pain in the ass.

Like figuring out taxes, hiring accountants and having to say ‘no’ to vultures, when you’re rich. Or fighting when you’re in a relationship, having to make compromises or occasionally being annoyed (or annoying). Or getting up really early to exercise, prepare healthy food or saying ‘no’ to a binge-drinking partyfest when you want to be healthy. This way the picture is colored in extra ways that might make it easier for you to really feel it is as it would be in reality. What it comes down to, is that you have to teach yourself (and your subconscious) to believe things are possible and can become real. The easiest way to do this is through experience!

By manifesting ‘easy’, realistic things first, you start stretching the limits of what you deem possible and what you consider within your reach. Always work up. Before you know it you’re manifesting shit you considered impossible a few years before. Who knows, you might manifest that crazy-ass 12 million of mine. 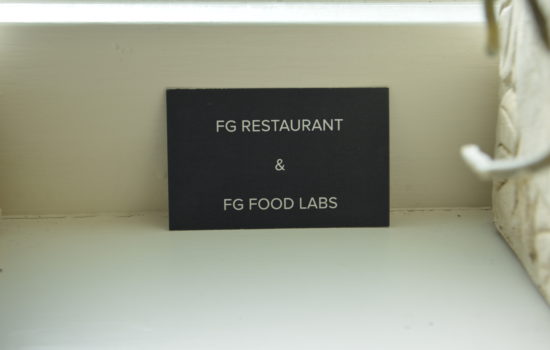 What Motivates Me To Do Things And Get Shit Done. 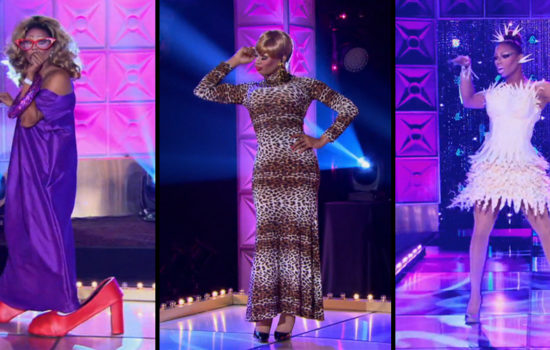 Law of Attraction: The ‘You’ Radio.