The last thing I absolutely have to share with you is my experience with manifesting money, which I had affectionally named Project Penny. It was inspired by Steve Pavlina’s post ‘How to Manifest Money’ (.) in which he described a little game he unintentionally created when he started to focus on manifesting money. When he first started, firmly believing he could in fact manifest money, he started to find pennies on the ground. Now, pennies aren’t really that much money so he didn’t really put 2 and 2 together, but when it came to the point he started to find pennies every time he left the house, he decided to see if he could take it from pennies to other coins. He could. He even taught it to his daughter (.) , who sucked at first, but became increasingly good at it!

Around the beginning of October, I read these articles. I always like the idea of starting small, so I decided to start trying manifesting coins myself. I wanted to manifest any coin, except 5 cents, and I put a plate near my desk to put those coins. I was curious to see what would happen, but not really attached to the outcome. Which is always a good place to be in when it comes to attracting things.

A couple of days later, I came into my class room and to my amazement there was something where I usually put the Smart Board Eraser: 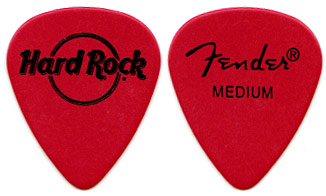 A guitar chip. No, it was not a coin. Yet. But it was exactly what had happened to Steve Pavlina’s daughter when they started to play the coin finding game.

I loved it. It wasn’t as if it was on the floor and I randomly found it; this guitar chip was there, placed right in front of my nose, for me to take. No matter who had put it there, it had been put there. All I had to do was take it. I laughed and put the guitar chip in my pocket. A few weeks after that, I would give the guitar chip to my brother who had gotten an electrical guitar for his birthday. Coincidence? Pssh!

At first I found them mostly in my room, in old backpacks and purses I hadn’t used for a while. I found them in some other places too: vending machinesIt wasn’t as if I experienced the proverbial rain of coins, but I did find them more. I think approximately a week after I found the guitar chip, the plate in my room looked like this: 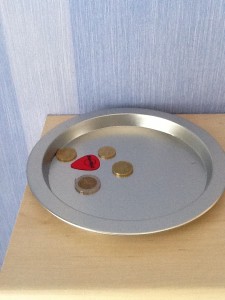 I wish I had a picture of how the plate looked at the end of October, because there was about 15 euros in coins on the plate by that time. It’s really too bad I let my attention slip: work, writing and family came to the front of my mind and I kind of forgot about Project Penny. Occasionally I’d find a coin, but didn’t really think twice about it anymore.

There was one moment in Project Penny that was so beyond coincidental that I zoned from ‘It works pretty well’ right into ‘Crazy Law of Attraction Lady’.

I was walking towards the exit of the subway station when this guy came running through the ports, obviously in a rush to catch his subway. When he was only a couple of meters away from me, he lost loose change out of his pockets: a coin rolled over the tiles…and stopped right in front of my feet.

I picked it up, it was fifty cents, originally to give it back to the guy but he was in such a rush he had already run right down the stairs towards his subway train. So there I was, with a coin in my hand, and I knew this was yet another sign of how awesome and cool the Law of Attraction really is. 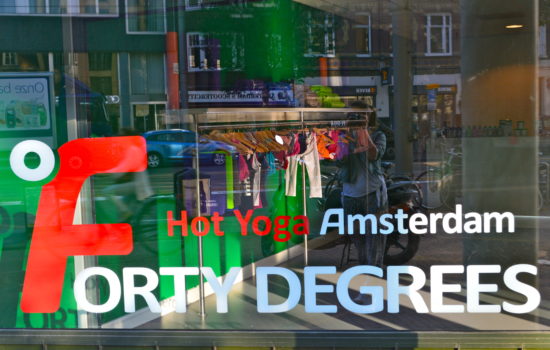 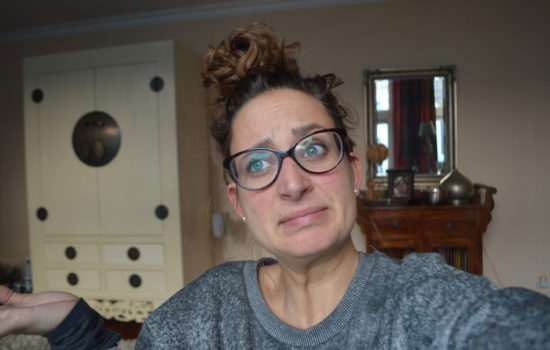 Best of the Hashtag Unsuccessful Adulting