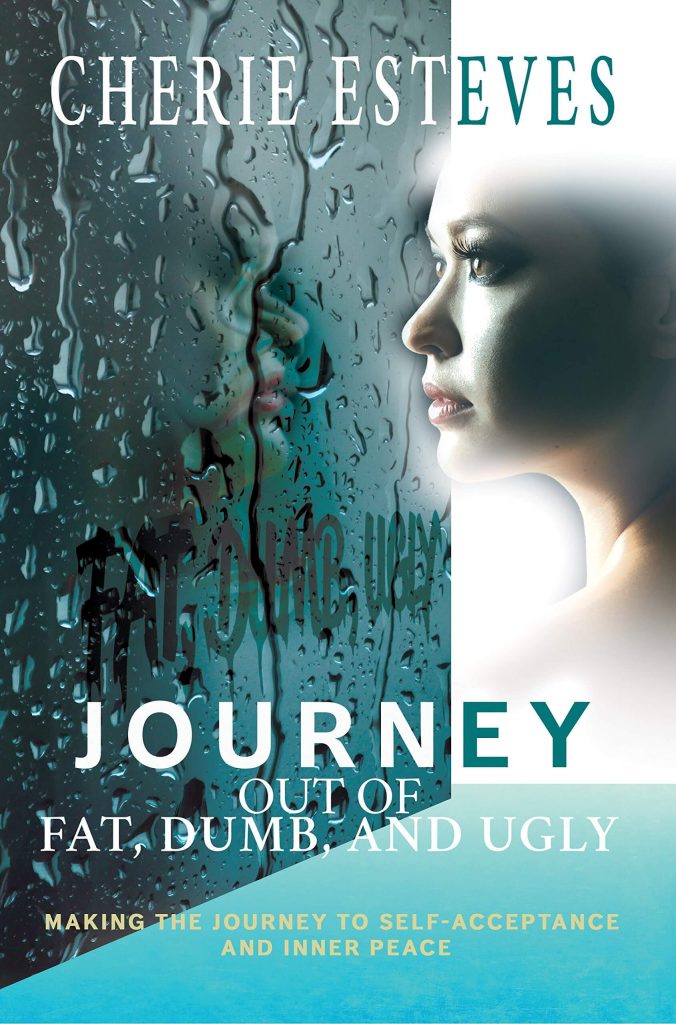 (…) A young lady called into the [radio] show and frantically revealed one frustration after another to the doctor and to all of the country. After listening to the caller’s spiel for several minutes, the talk show host, obviously out of patience, stopped the caller short and asked:

“What? the caller asked.

“Fat, dumb or ugly? Which do you think you are?”

“I don’t understand,” the caller muttered.

“People who make these kinds of choices in their life only make them because they see themselves as fat, dumb, or ugly. So which one do you think you are?”

After a pause, the doctor repeated her question, only slower, as if she were speaking to a two-year old. “So, which one do you think you are: fat, dumb, or ugly?”

After another moment, the caller swallowed hard and, in a weak, defeated voice, said: “I’m fat.”

And that, dear reader, was it. I WAS HOOKED.

JOURNEY OUT OF FAT DUMB AND UGLY

Cherie Esteves’ publisher contacted me in September if I wanted to read her book. Because I never got around to it but did want to read it, I emailed her for the epub in November. She sent it, no questions asked, and I started reading Cherie’s book, not really sure what to expect.

The part I’ve shared above is the (incredibly profound) interlude to Cherie’s own story. Cherie sets out her life and her relationships in the book and boy, is it worth the read.

The writing isn’t spectacular or revolutionary, but Cherie writes in a way that is clear. She sets her story in the simplest yet imaginative ways. She really takes you with you throughout her life and the things that she went through.

And Cherie went from a we-did-this-because-it-seemed-like-the-logical-next-step marriage to a very complicated relationship with a manipulative serial cheater. One that she would stay with for an unfathomably long time before finally breaking free.

I connected to the story because of how she describes the relationships she found herself in, most prominently a very long relationship with a man that continuously cheats on her and deceives her. I think anyone who has been in a few relationships (with or without cheating, doesn’t matter) can relate to what Cherie writes about how we see ourselves and how we see other people.

And the funny things is, as I was reading, I never felt that thing I get every time I hear someone talk about a cheating spouse where I internally scream: “WHY DO YOU PUT UP WITH THIS BULLSHIT WHY DON’T YOU LEAVE”

Because I understood. Through her writing in ‘My Journey Out Of Fat Dumb and Ugly’, she made me understand why she stayed. She stayed because back then, that was who she was and the way she saw herself, other people and the world.

It’s not a self help book, but it’s a great book about how a woman dealt with herself, her relationships and how she eventually figured it out for herself. I really enjoyed it.

Interesting and oddly satisfying read about a woman’s relationships, with man but between the lines, really about her relationship with herself.

Even though her life was wildly different from mine, I really enjoyed reading it. I felt moved by it.

WHERE TO GET JOURNEY OUT OF FAT DUMB AND UGLY

I thought it was a read on relationships, fear and self image in a personal story. You can get it via Amazon, on your Kindle (app) for $5.72 here

What IF The Law of Attraction Doesn’t Work? 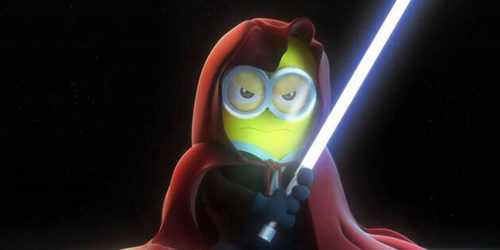