YOU GUYS. I promise to become a good little self help blogger anyday now, but I just really want to write about this for a second because OF THE FEELS. YOU GUYZ THE FEELS. I have to let it out.

And considering most of you suffered through my version of the 50 Shades of Grey Drinking Game so I’m pretty sure I can do this to you without any permanent damage so let’s do this.

You know how you sometimes see something out of the corner of your eye and you go like ‘huh interesting’ and then forget about it again? That’s kind of what happened with me and the movie ‘Warm Bodies’. A while back I saw this .GIF on Tumblr:

I remember thinking two things: “lol zombie” and also “hey he looks like what Nicholas Hoult would look like if he was a zombie” I really like Nicholas Hoult as an actor. Mostly because of X-Men First Class, in which he is so shy and attractive I wanted to give him a self esteem course as well as take off his pants and turn him into a beast pre-Beast if you know what I mean. Ahem. Anyway.

Then I saw this: 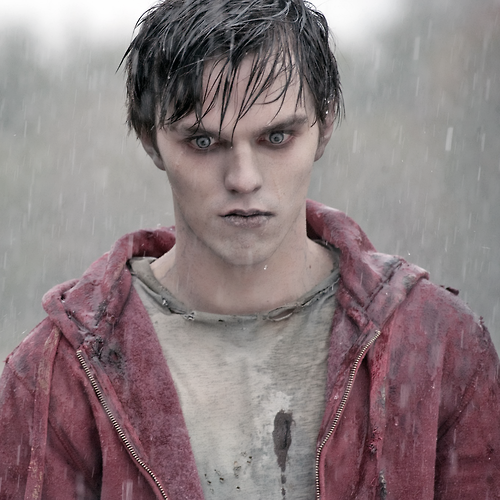 But as is the hours you spent being lost in the fucking abyss of pop culture and media that is Tumblr, I forgot about the fact that there apparently existed a movie where Nicholas Hoult plays an adorable zombie that doesn’t want to be creepy for some reason.

Forgetting about it for almost six months, last night I found a .GIF that explains why Hot Zombie didn’t want to be creepy anymore: (read on if you want to see a sorta spoiler)

Now let me explain you a thing.

Movie kisses are like crack to me. More often than not I will watch a movie because I know there will be an epic kiss in it.

Now on top of this, I also LOVE zombies and this Nicholas Hoult person. Who in real life has a British Accent and a Welsh middle name, by the way. SWOON.

So obviously there was no scenario possible where I didn’t become obsessed with this movie and feeling a strong compulsion to watch it. I watched it immediately this morning (seriously it was a top priority, more important than breakfast).

There is also a BOOK and by the looks of some of the quotes on-line, it is a good read. So obviously I am going to read tonight instead of sleeping. Ok that about concludes my recent zombie-love story fangirling. BYE.

The Self Help Hipster Podcast S03E05 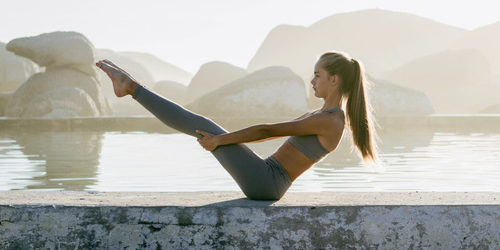 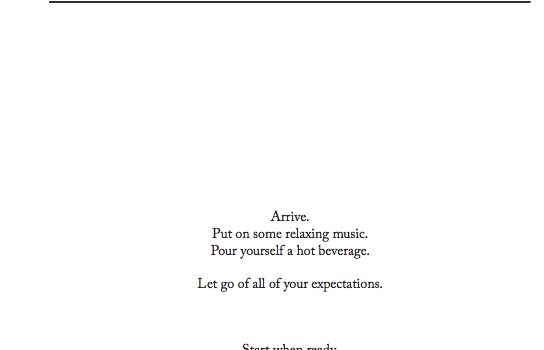 The Year Ahead: Year Compass