A co-worker calls us sloppy, a superior has some points of improvements, a friend doesn’t appreciate a certain comment or action. Some dick on the Internet thrashes you because there was nothing good on TV. Whereas this is hardly a Dramatic Life Event, we can take this shit really hard. We obsess about it. We don’t let it go. It makes us question ourselves and who we are. Before you know it, we start fetal rocking and eating icecream straight out of the carton.

While criticism in itself is harmless: It’s just a person who tells us what they think we’re doing wrong.

But what we do with is what causes us trouble: We make a lot of that stuff personal. And here’s some questions you can ask yourself, and some truths that can help you deal with the ugly sides of the shit that’s posed as criticism.

When my father tells me I did something stupid, I know that I legitimately pulled a stunt from the Douchebag Department. When it’s a random guy on the street who’s either drunk or homeless (or both), I will probably raise my eyebrows quizzically and then move on with my life.

Really look at who is telling you something and it should matter. Supervisor? Sure. Deli-guy? Not really (but pretend to be interested or he might spit on your sandwich). Experienced teacher? Absolutely. Snotty peer with insecuity issues? Hell no. Valued reader? Yes. Internet Idiot? Fuck no.

Not all criticism is created equal. You can (without immediately basing your entire self-esteem on the answer) ask yourself whether you agree with the statement or not. Your opinion matters in this too, you know! You don’t have to change yourself at the whim of every person that comes along; if you do, you’ll be in the Crazy Institute before long.

A few years back when I was doing my Psych internship, one of my supervisors told me (in rather rough terms) I was terrible in writing patient profiles: I added too much irrelevant information, I left out the important stuff and it was disorganized and inconclusive. I disliked the fact he said it (and how he put it), but I did agree.

Again, your choice. If you think that which was said to you was valid and it is something you can work on, you can choose to do so. If a reader tells you about your spelling errors, you might refresh your rules. If a date tells you you eat like a barbarian, it might be time to re-evaluate the advantages of using your hands instead of knife and fork and you know, start eating like a real human again.

When a student tells me I have been too strict with them, I ask myself if I agree before I say anything else. If I think that I have come down on them a little tough, I agree, apologize and choose my words more carefully next time. But if I don’t agree (because I run a pretty tight ship 😉 ) I just explain about how I like to teach and ask if they have any other specific suggestions for me.

Doing something wrong in whatever area of your life does not automatically put a stamp on saying “FAILURE IN THIS AREA”. You can do something stupid at work and still be a good employee. You may have said something stupid to your BFF, but you can still be a wonderful friend. Snapping once at your kid (because he’s being a brat in the supermarket) does not make you a horrible mother.

I come with big news: It’s okay to not be brilliant in every area of life. Doing one thing wrong every once in a while does not make you a shit person.

So, you are a little socially awkward. Or you can’t deal with angry customers. Or you said something stupid in a meeting at work. Well, you know what? I suck at math, organizing, cleaning, administration — and I once met a kickbox-legend and I didn’t know who he was and made the lamest joke in history.

It’s okay. One bad habit does not make you a weakling. One stupid remark does not equal being a dumbass. It just means you made a mistake, and that you’re not perfect (GASP). Newsflash: Perfect is bullshit, and boring.

You can immediately disregard any critic that tells you that you’re a horrible person: that’s not criticism, that’s trash talk. You don’t have to waste your time trying to convince them of the contrary, and besides: People who have decided to dislike you are going to dislike you no matter what you do, they will find reasons to do so in everything you do. So please. Go forth in the world with a sense of that it’s okay to make a mistake here and there. That it’s fine to have an area in which you are not as amazing as you might be in others and that most things can be either accepted, fixed or improved. Lighten up. Think of all the things you did right. Bet there’s plenty. Enjoy them. 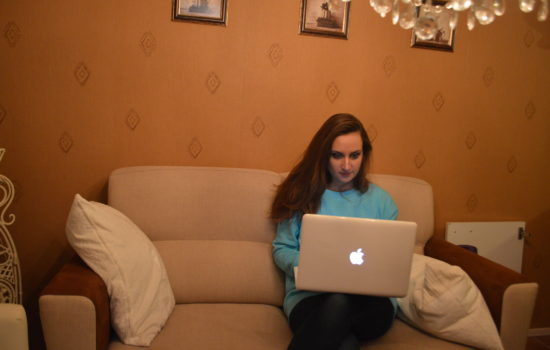 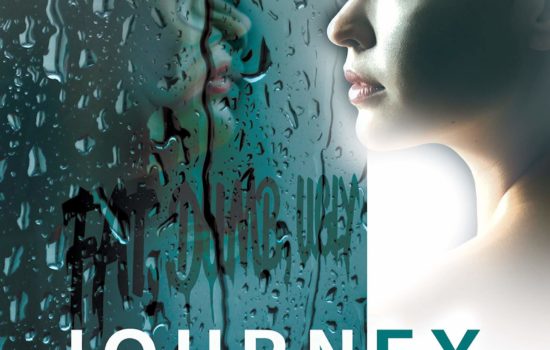 “Fat Dumb or Ugly? Which Do You Think You Are?” Book Review: Journey Out of Fat Dumb and Ugly 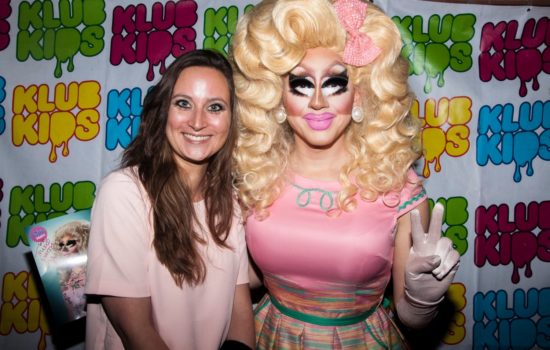 The Importance of Embracing Your Joy