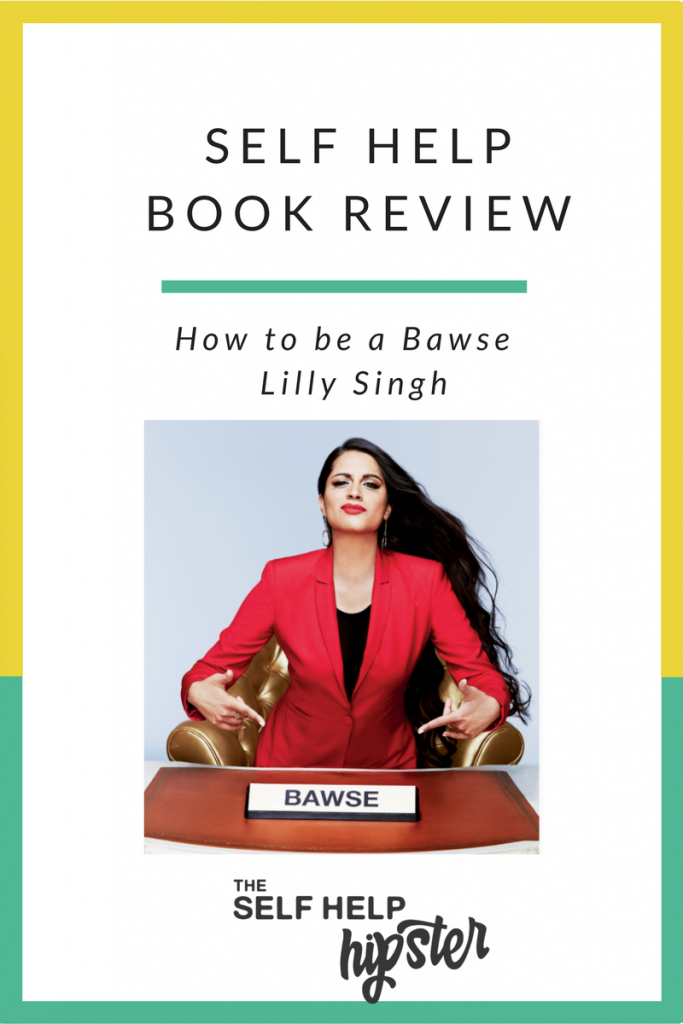 How to be a Bawse by Lilly Singh finally dropped last week. I was STOKED to get my hands on it.

I’ve known Lilly Singh ever since she was pre-millions of subscribers as the very, VERY funny Indian-Canadian girl who did both funny and inspirational in her YouTube videos. I even wrote an article about her way back in 2013!

I found out via a YouTube video she was writing a book. Because Lilly is positive and inspiring as hell, I pre-ordered that baby and had been impatiently waiting until it finally hit my iBooks.

I bought myself the iBooks version, but I ordered a hardcopy for my friend who loves Lilly as much as I do via Bol.com*. You can also find Like A Bawse on Kindle* f0r 13$.

Lilly isn’t just a boss, she’s more than that. She’s a BAWSE. And in How to be a Bawse, she explains how she is a BAWSE in her career, her private life and her personal development. While simultaneously inspiring you to do so too. It’s a “How BAWSES do 101”-guide.

One point for the chapter about God/the Biggest Bawse of them all. I know I shouldn’t be judging with all the drivel that I’ve written about the Law of Attraction and Universe back when I was a young and naive little dandelion, but that whole higher power thing is not really my scene (anymore).

The other point added to the Kookiness Scale is that this book is very much “if you can dream it, you can do it” and doesn’t allow for much leeway for things out of your control. However, I do believe the “decide what you want to do and then go for it”-attitude is a healthy and useful mind in like only 80% of the time. Plus, Lilly specifically states in the first chapter: “Let go of your resistance for the sake of this book.”

MY FAVORITE “HOW TO BE A BAWSE” QUOTES

SELF HELP HIPSTER STAMP OF APPROVAL:

Um, I read this whole thing in 3 days while also spending half the time on a snowboard in the mountains. That shows how good it is and how easy it is to read. 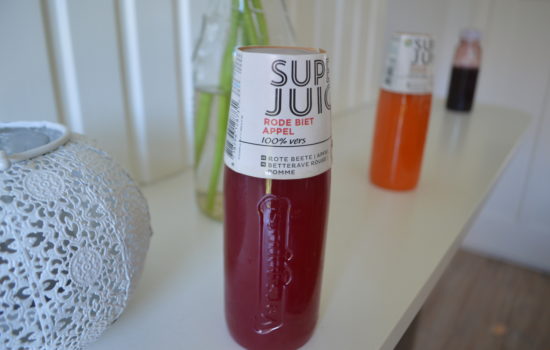 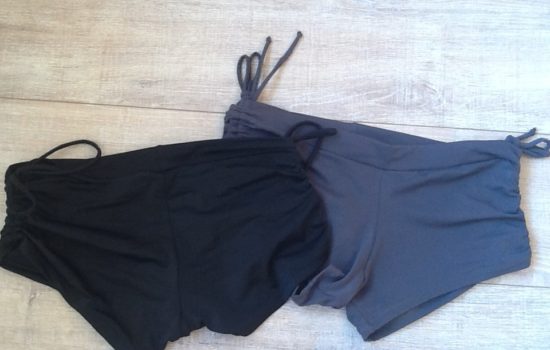 And Now? We Do Yoga. 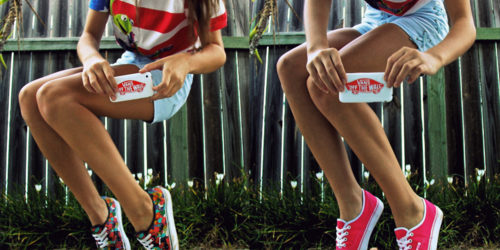