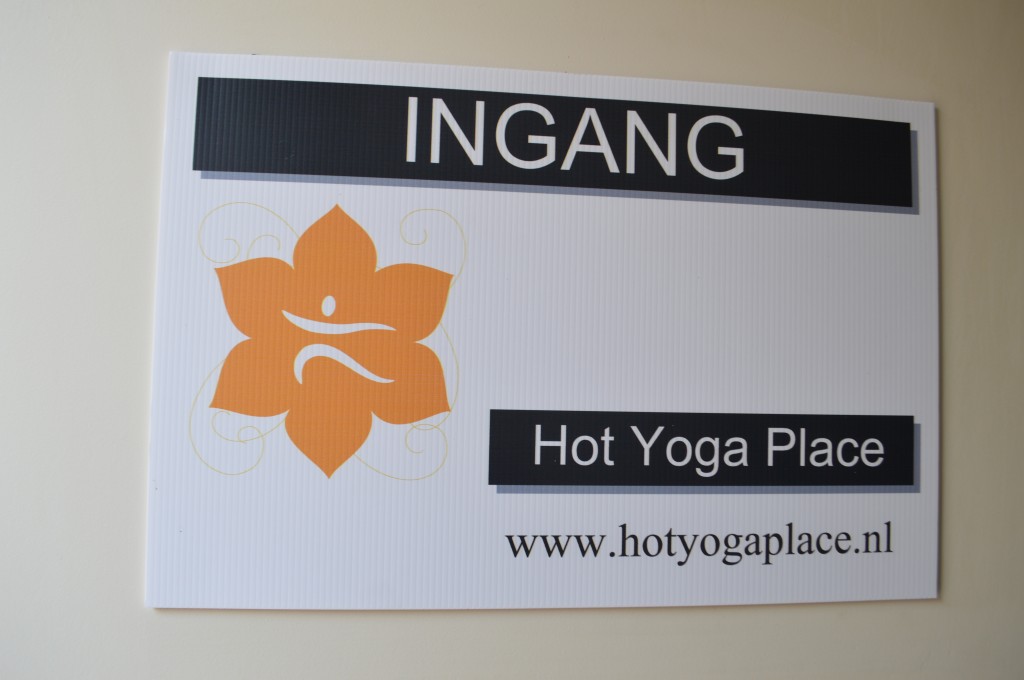 When one of my fellow Bikram yogi friends texted me to ask if I had heard of this new hot yoga studio opening in town I about had a stroke from enthusiasm.

Even more so when it turned out to be Hot Yoga Place Rotterdam. 10 minutes from my actual house.

I went to the opening of Hot Yoga Place on the 1st of June! 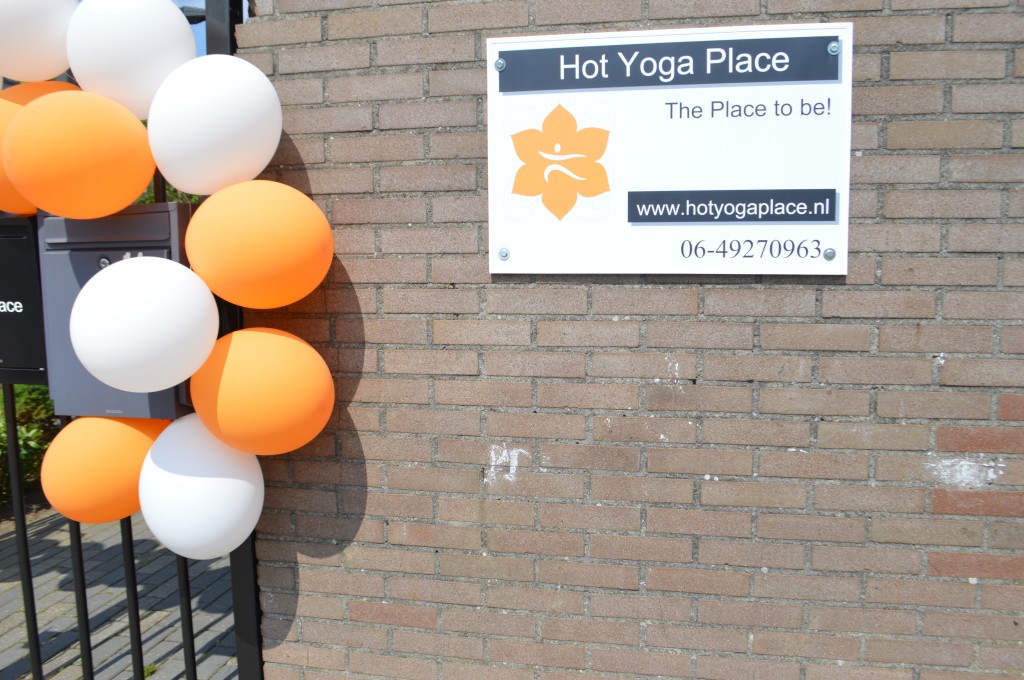 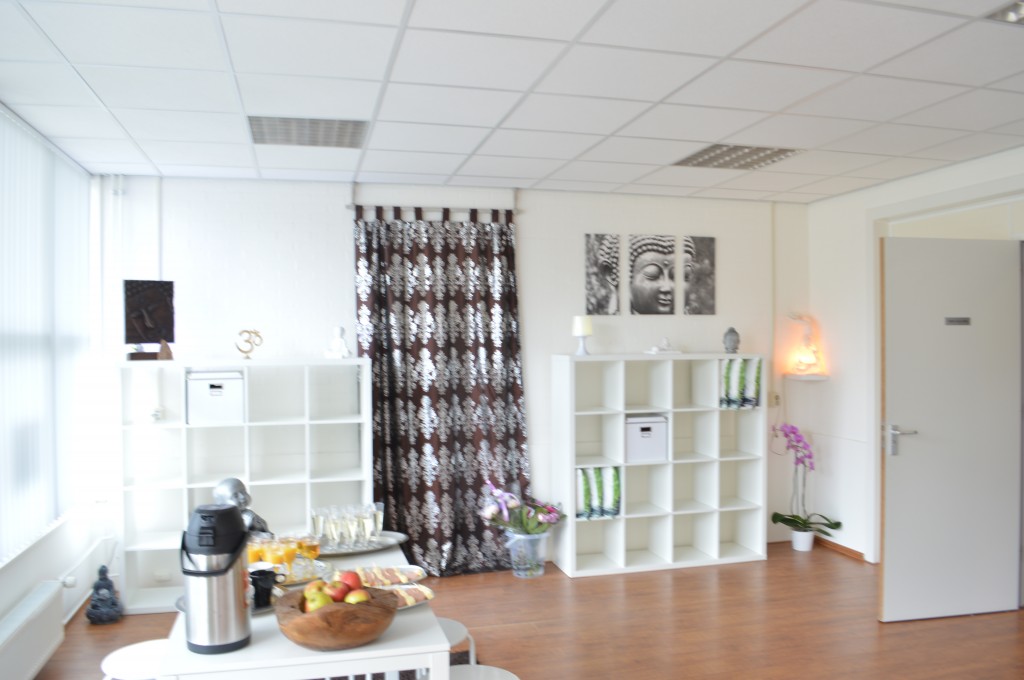 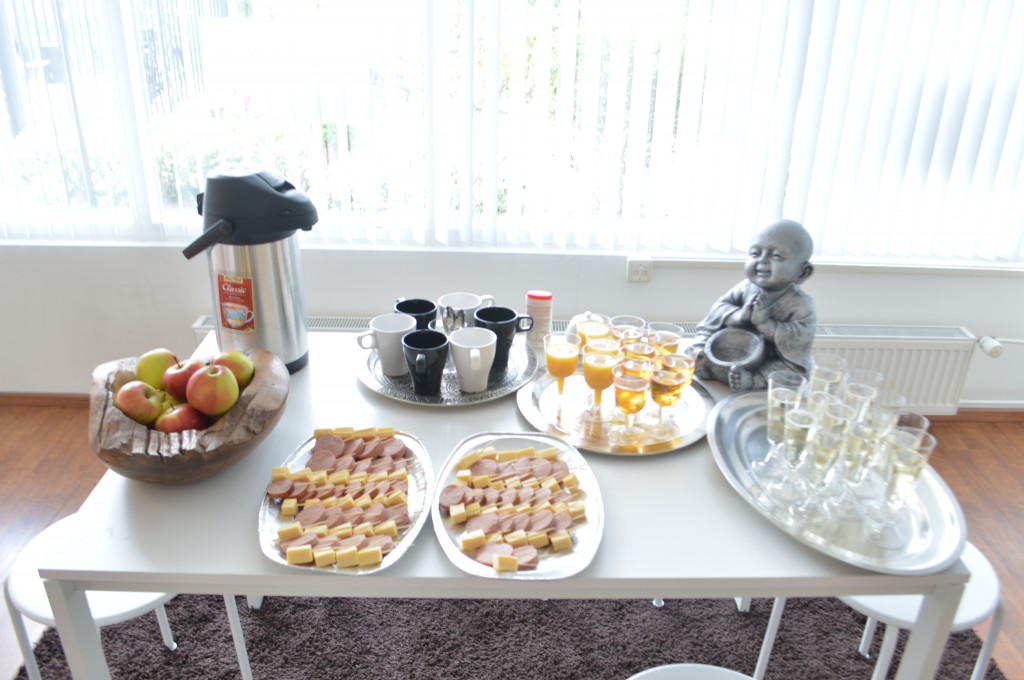 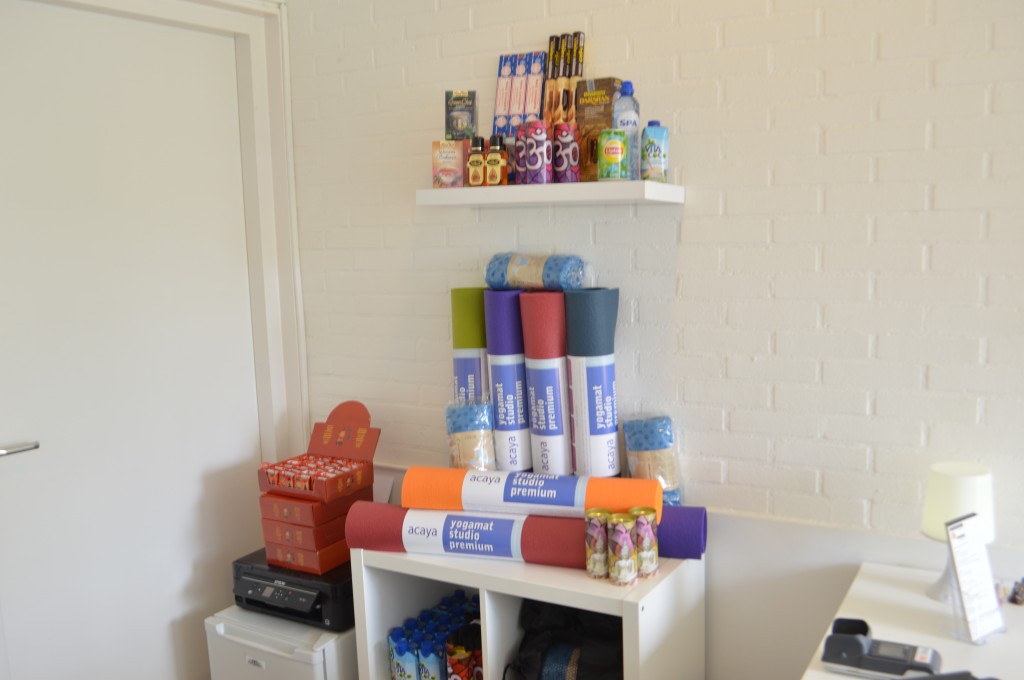 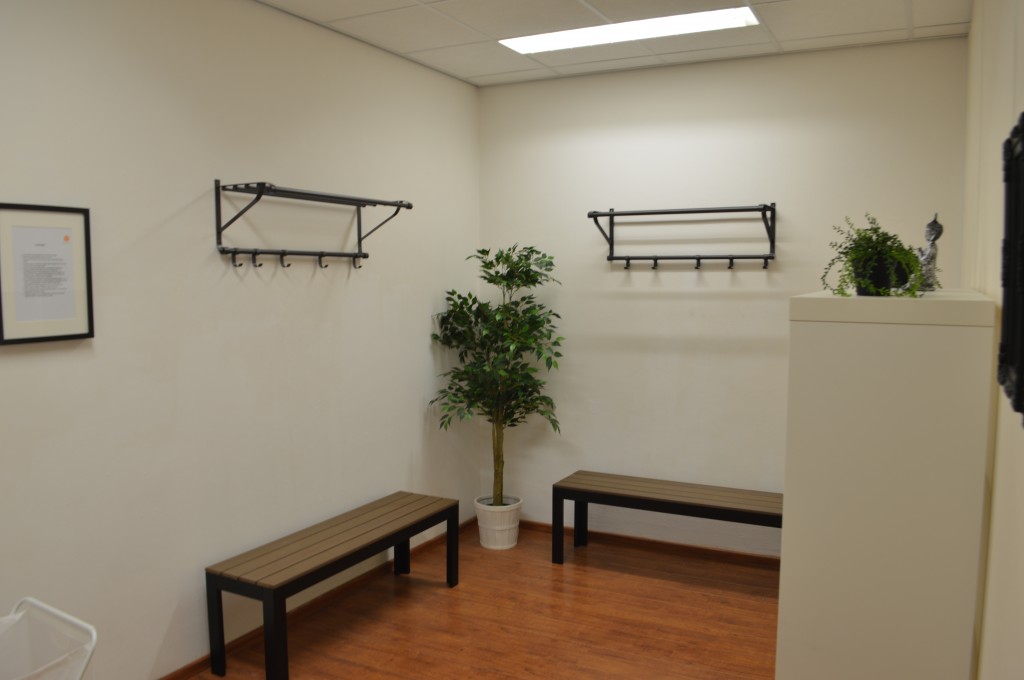 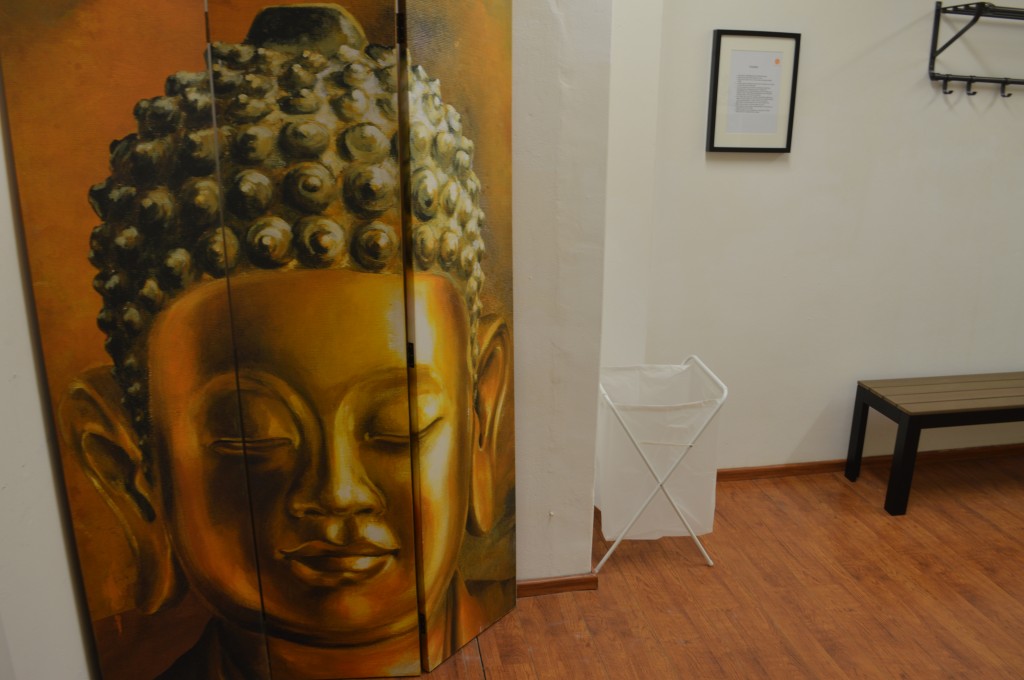 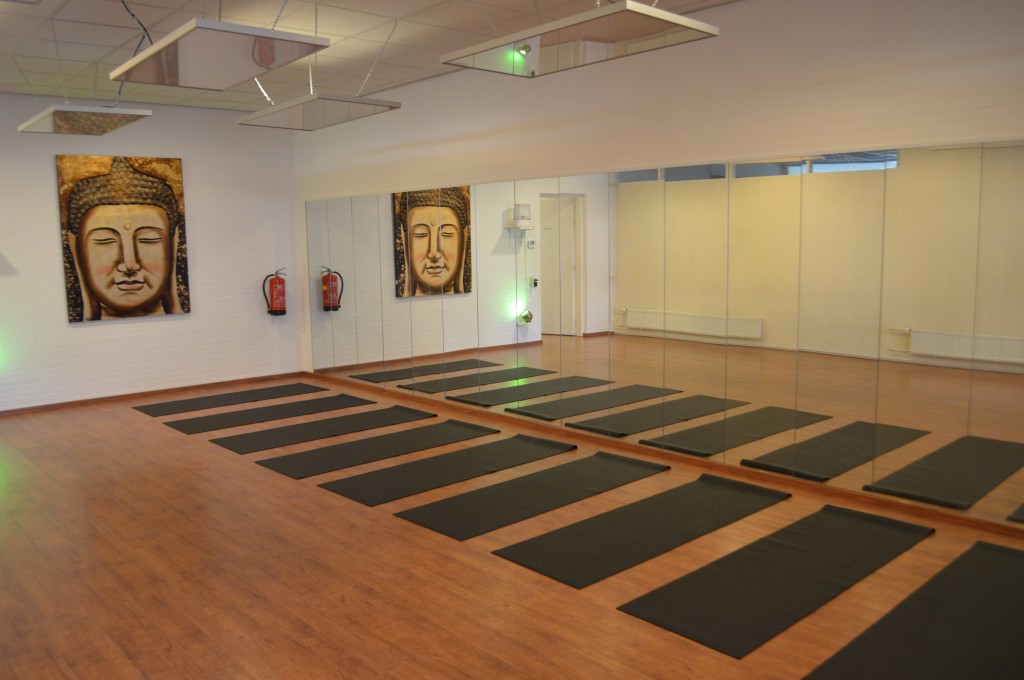 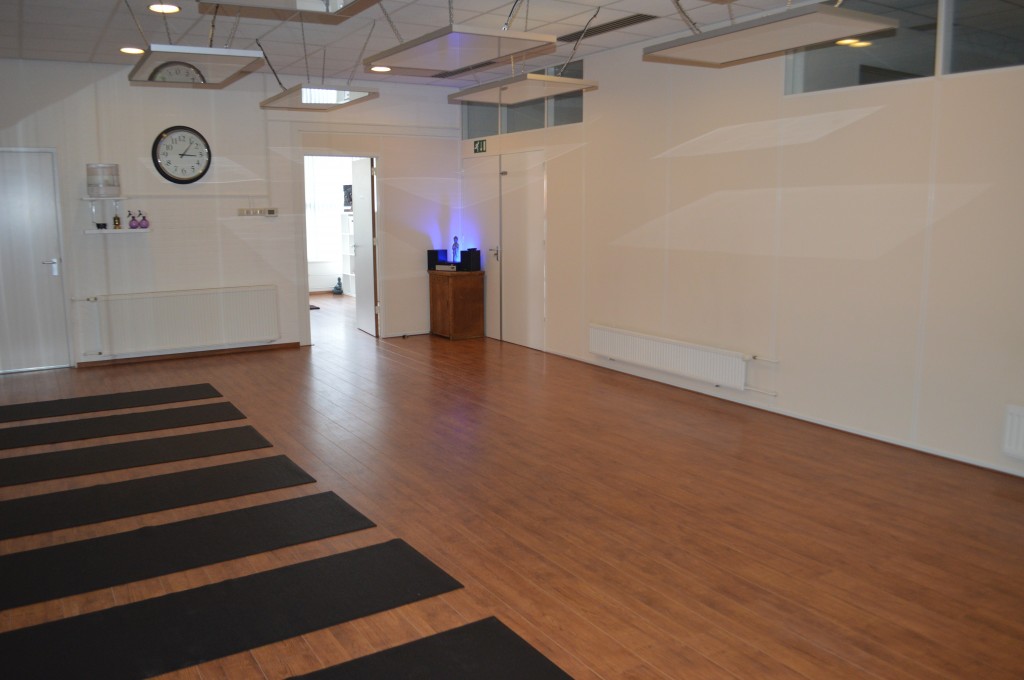 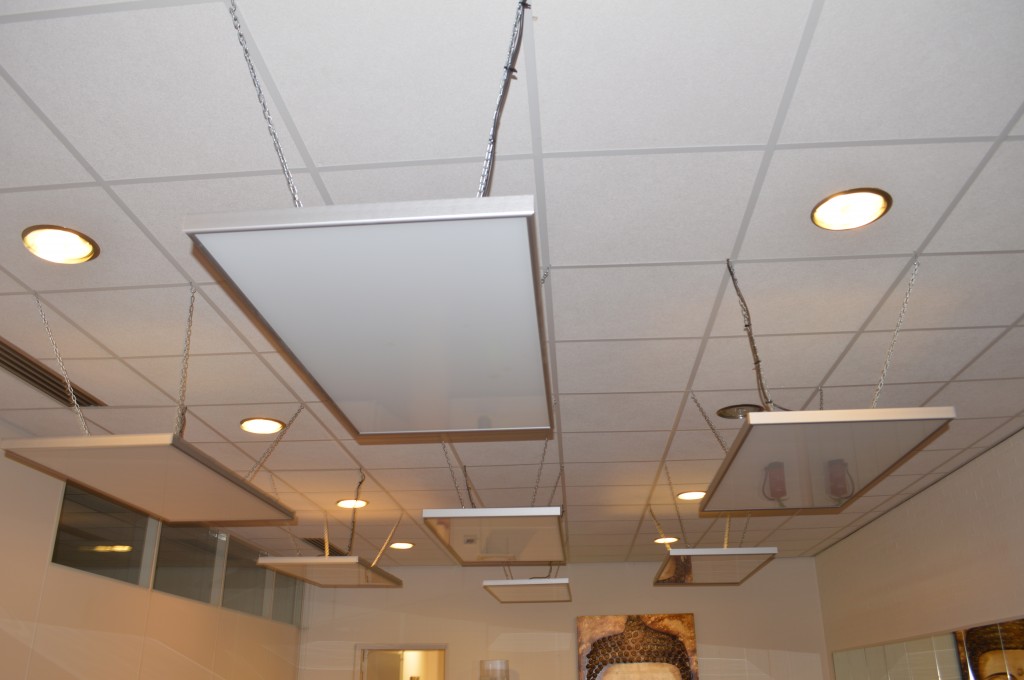 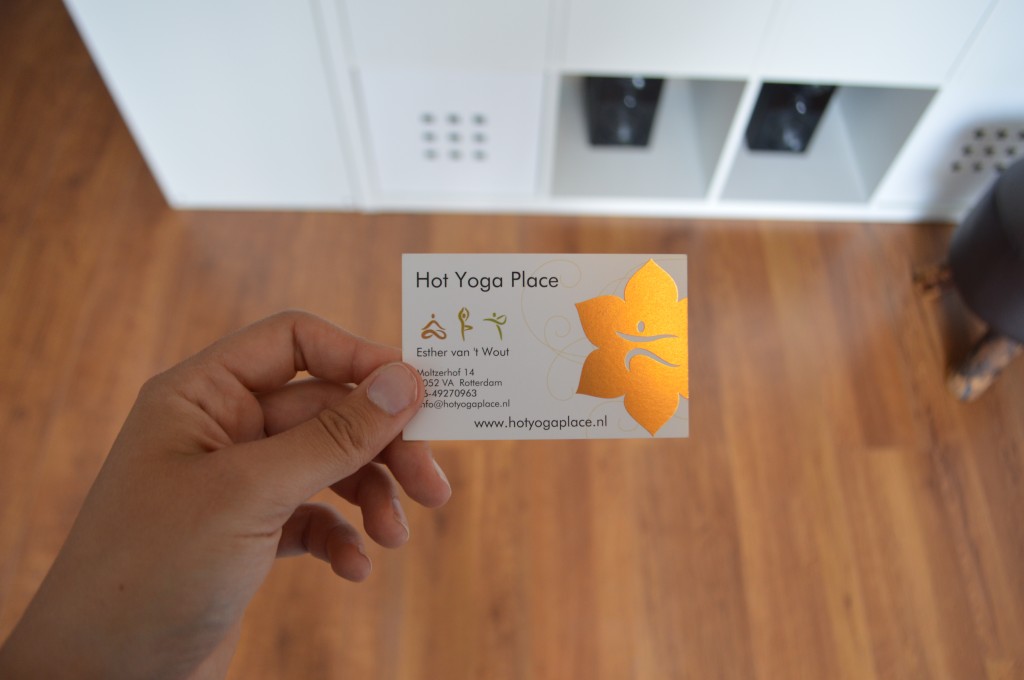 The Hot Yoga Place is located in Schiebroek-Rotterdam and is owned by Ester van ‘t Wout. She wanted to work with hot yoga but with more than just the Bikram sequence and she wanted a yoga studio with a little more the ‘feel’ of a yoga studio that Bikram Yoga establishments can sometimes lack.

When we chatted during the opening I got to know Ester’s history with Bikram yoga, that she enjoyed it but that that for her it was so focused on the physical she felt like the emotional and spiritual elements were being underrepresented. She wanted to bring that back in her studio, and in her classes.

I love the aesthetics of her studio: Tons of light, wooden floors and white surfaces mixed with painted buddhas and green potted plants.

Although I am attached to the Bikram yoga sequence like a baby monkey to its mommy, I am open to the idea of doing other yoga and pilates in a warm yoga studio. I’m very curious to try out Hot Hatha Yoga (always up for something new) and Hot Pilates (I’m going to DIE probably).

Plus, revolutionary new development in hot yoga studios: The hot air ventilating systems are out, infra red is in. Those are actually the panels you see in the pictures above: Infra red panels!

I am super curious to how my body responds to infra red heat instead of just hot air all around me.

I’ll find out next week when I actually have the time to go do a couple of classes. Of course, I will tell you all about them after.

For now I just wanted to show you the pretty studio, that you can find at Moltzerhof 14 in Rotterdam.

And stay tuned because highly out of character I’m doing a give away this afternoon at three for something awesome and yoga related. 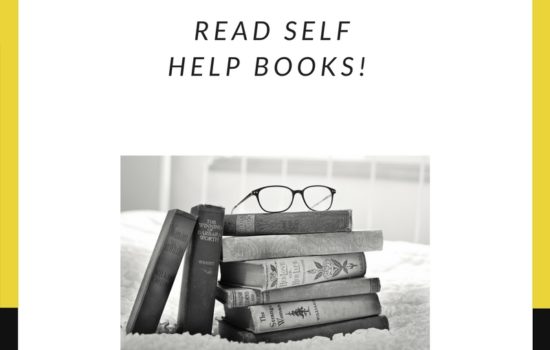 How to Read Self Help Books 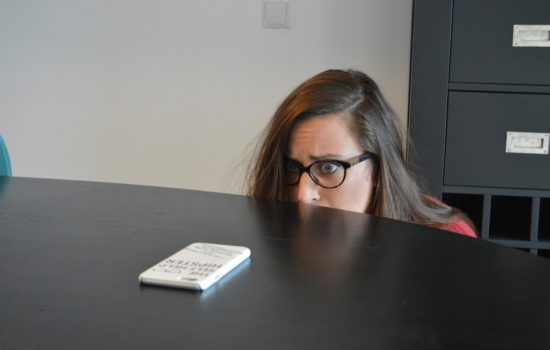