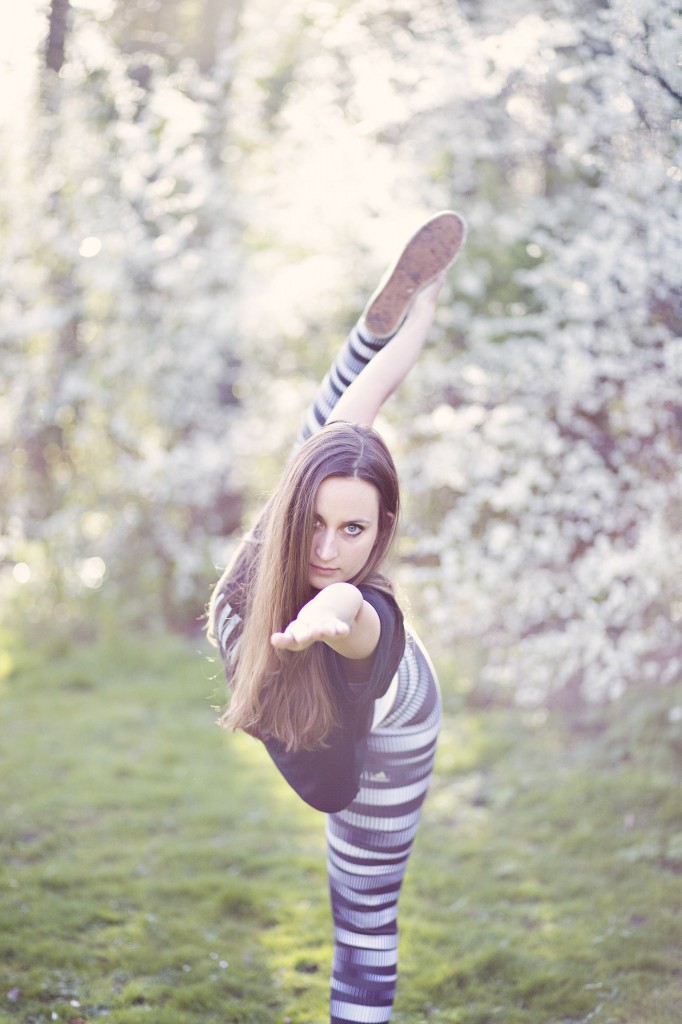 Hi. I did more yoga than you would have expected from a bitch with a broken ankle. Read about my yoga practice in October and November below.

OCTOBER I broke my ankle October 1st, and a week or so later I emailed the owner of my yoga studio that I didn’t think I would be able to do yoga anytime soon, so if she could please freeze my card.

Lydia replied hat she would freeze it but if I would consider trying a class, because it would help the healing process. I read this when I was in Italy, while I couldn’t do shit and I was in a fuckton of pain, and I decided that it couldn’t hurt. I would get myself to the yoga studio the morning before my cast was going to come off anyway, so if it would get gross it wouldn’t really matter much: the cast would be replaced a few hours later.

That class, Lydia put me on a stool and instructed me to do the positions in a similar way, but all the focus on the rolling, bending, stretching and lengthening of my spine. Just sweating was great as it was, but doing all of that with my back was excellent: I felt the same as I do when doing the regular yoga. Yoga Boy was there too and he and I went out for coffee after. It was lovely.

I had the appointment with the nurse after, and she was super surprised the swelling had gone down as much as it did.

She taped my foot up and told me it was likely that in two weeks I’d be walking normally again.

Lydia extended my lesson card so I could come whenever I could and I gratefully took her up on that offer: I went twice that week and three times the final week of October.

In the mean time the tape around my broken ankle disintegrated to a sticky gross itchy substance. But I didn’t give a shit. When I went back to the hospital they cut it off and were like “Goodbye God bless” and I was done with casts and tapes after a month.

Isabella’s yoga classes are some of my favourites, and I wrote this about her once (you know, that second ebook about yoga I will one day finish.) That’s why on the first of November, hungover from Lin’s Halloween party, I STILL went to Isa’s first class here in Rotterdam. And that’s why whenever I see her on the schedule, I make an effort to go.

OVERALL: My ankle is still weak (and sometimes I wonder if I will always have one swollen ankle and one regular one! #foreverfatankle) but I’ve already gained back quite a bit of my strength and flexibility.

Some postures that were really easy for me once are now difficult (Separate Head To Knee Stretching) while postures I hated have become a lot easier (Triangle).

But what’s more important, I am very easy on myself right now. I am recovering from a broken bone, and I have nothing to prove. I just enjoy reconnecting with my yoga practice.

I always come out of the class feeling so clear-headed and relaxed, and it’s doing wonders for my stress levels and my productivity; the one goes down, and the other goes up.

DECEMBER? For December the goal is to really go 5 times a week: That’s what I promised myself.

November was me revving up speed, now it’s time to really get to the level I want to be at. Not the level of how good I want to be, not how skinny or how flexible I want to be, but how often I am able to/want to dedicate 90 minutes to my health and happiness. 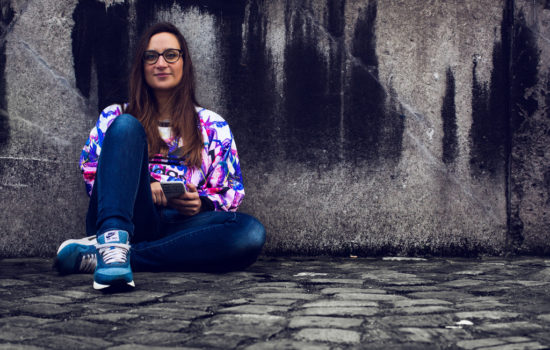 What To Do When You Feel Like Shit (Situation Edition) 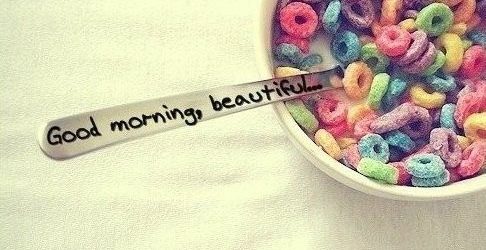 “Why do you write in English?!”