The girl who partook in the vegan challenge and left her blog half way through, leaving you perhaps mildly anticipating the verdict.

The girl who’d be vegan if it weren’t for Tony’s Chocolonely Caramel Seasalt, dinner dates and tired evenings where boyfriends are persuaded into making dinner.

In other words, the girl who really isn’t vegan.

However, some changes stuck and I am more positive about vegan eating than ever. Here’s my final update on the vegan challenge. 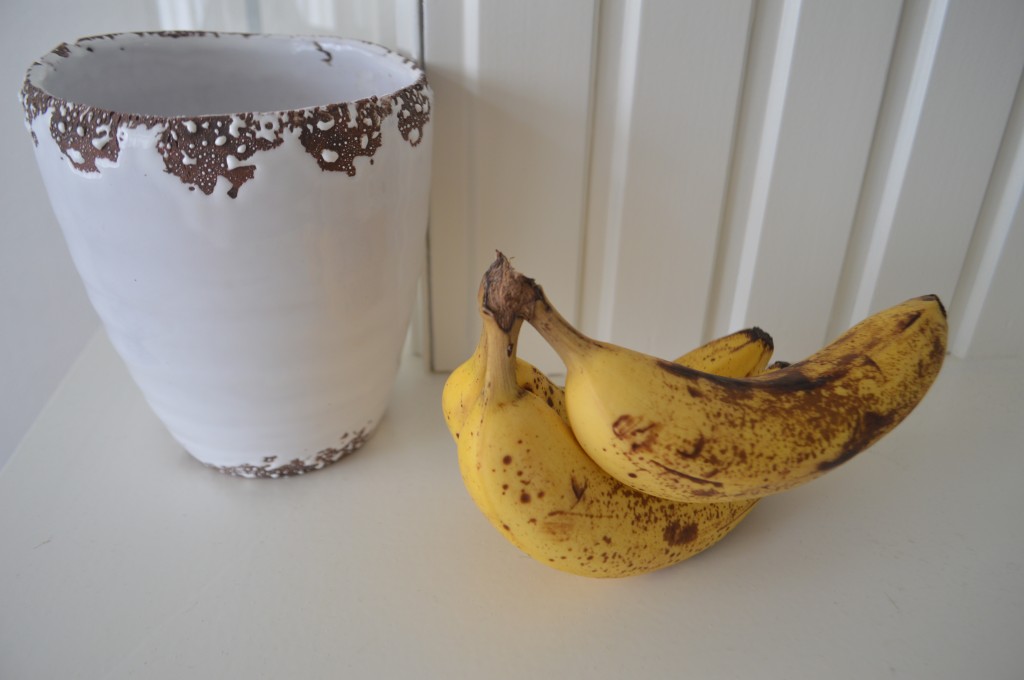 VEGAN FOOD  I have four reasons why I think vegan food is great. One, the obvious ‘no animals were harmed in the making of this recipe.’ Two, it is usually easy to digest, so you’re full* but never in a food coma.You can feel more energetic on a vegan diet. Three, as I’m not a sugar nazi and not allergic to gluten, vegan options are healthy. Four, it forces you to make more interesting food choices.

During this month I tried a lot more different salads and dinners than I usually do. I also used a lot more (fresh) herbs — because sometimes vegan food does need a little extra ‘oomph’.

Not so great? I can live with the slightly more expensive foods and the extra effort, except for when I’m so tired I run the risk of passing out over my slowly simmering broccoli soup.

I think the most inconvenient thing is that you can’t eat 60-90% of foods in supermarkets and restaurants. You have to specifically pick places that cater to your dietary preferences. These places totally exist, but you do have to go out of your way to visit them.

HOW DID THE CHALLENGE GO? It was very educational. I was forced to think more about what I ate, when I ate it and what to bring. I tried out different recipes and meat substitutes. And it was fun most of the time too!

I did struggle with social events such as dinners and parties. I don’t want to just eat plain rice in a restaurant, I don’t want to make everyone go out of their way for me, and I don’t want to decline eating birthday cake (especially not my own) — That’s just not fun to me.

However, eating vegan at home and at work is very doable, preparing most of it myself.

CHANGES THAT STUCK I only use soy or almond milk and yogurt at this point. Completely used to it by now. Two, I eat vegan lunch salads now. I sauté some red onion and smoked tofu, and add a shit ton of extra vegetables. Plus, I basically pick more vegan options throughout the day. Oreo cookies, almonds, Heavenly cupcakes, soy crackers.

CHANGES THAT DIDN’T I continue to eat meat, cheese, and eggs. Not every day, and not a lot, but I do eat these things at least once a week, more if I’m eating with friends or in restaurants.

And sometimes, I feel slightly conflicted about this. As mentioned in the first post about the Vegan Challenge, I remain pragmatic and a total hedonist, but I’m not blind either. I do want to take some responsibility for a better world for animal and man. 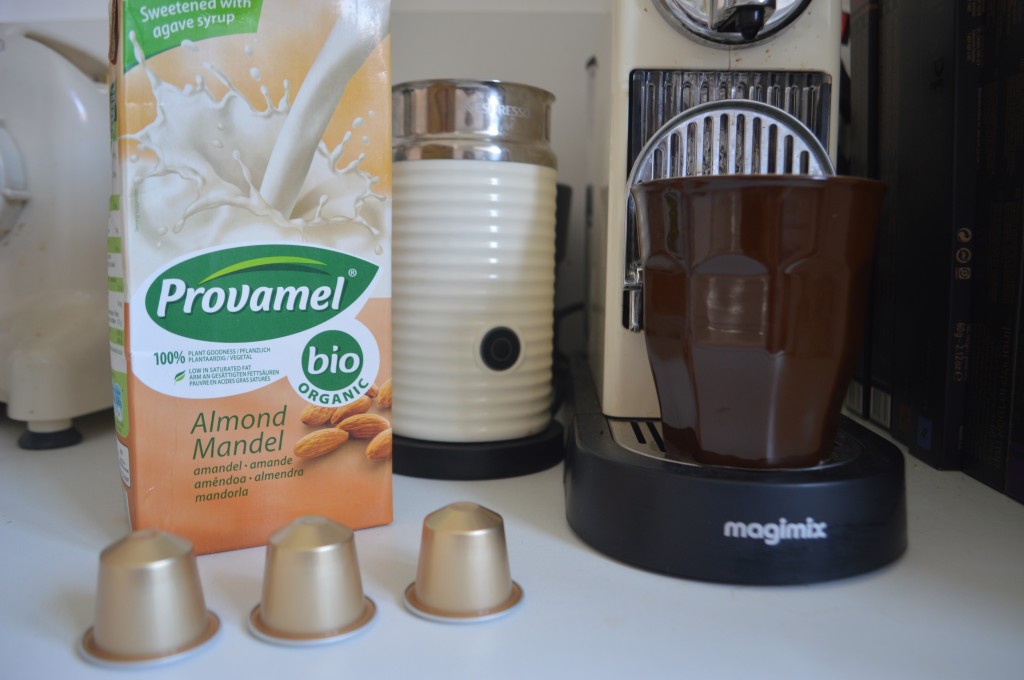 RESOLUTIONS Which is why I’m going to continue to be conscious of my food choices. I’ll continue to enjoy bacon and eggs on a Sunday and a good pasta carbonara every once in a while, but I will moderate it more.

I want to keep my intake of animal products lower than before, buy organic meat, cheese and eggs as often as possible, and make more vegan lunches and dinners. Tonight there is a lentil-sweet potato curry on the menu, these bean burgers tomorrow and the buckwheat salad after that.

And that concludes my month of vegan eating. I have a couple more vegan food-related blog posts coming up, such as my vegan food essentials, my favourite non-essential vegan foods and my favourite lunch salads. Other than that it’s back to normal for me on the blog. Well, I say normal, but that’s kind of pushing it. You know what I mean. Ok bye!

*Just not as long as you would be when there are animal products involved. You basically have to eat more often. Which is actually great. 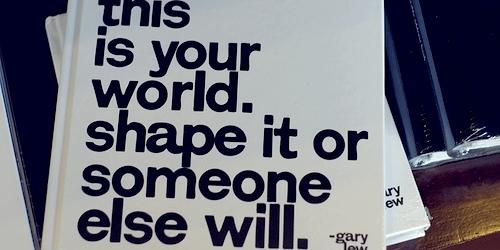 Manifesting: Show Me The Money. 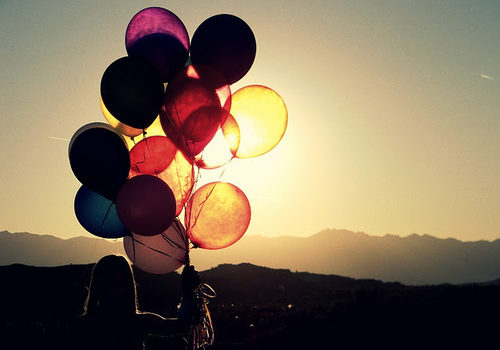 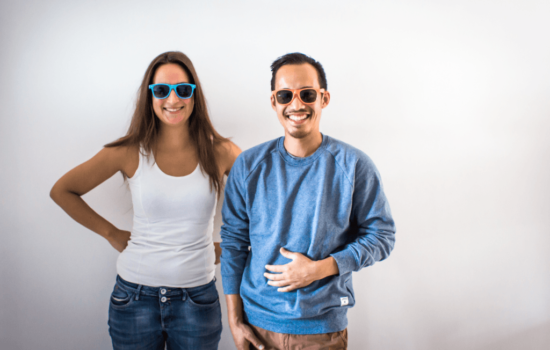 The Self Help Hipster Podcast S02E10