I find dating and mating rituals of the human species fucking fascinating, don’t you?

I just shamelessly observe other people’s dating lives*. It’s daytime television, but in real life. What is my favorite thing to watch is how it takes FOREVER for people to take action upon liking someone.

Which I get. There are few things more terrifying than asking someone out. Especially if you really like them; you put yourself in a very vulnerable position. You’re basically saying “HEY – I’D DO YOU,” but less blunt . Second, it’s possible they don’t feel the same way (for whatever reason) That’s always shit. We want the people we like to like us back.

But, asking someone out is also really awesome. A) You teach yourself it’s good to ask for what you want B) you give someone else a huge compliment by showing them you think they are so lovely that you are willing to ask them out, and C) …they could say ‘yes’.

Now because of all of my   LIFE experience, I figured out a few do’s and don’ts to keep in mind when you like someone and thinking of ‘pursuing them’ (in a non-restraining order kind of way).

And that’s about all the opinions I have about that. I hope you have a happy love life, whether it’s single, dating here and there or a relationship, being happy is the most important thing — with or without another person.

*I’m sorry but if you’re going to either obnoxiously flirt or fight in public as a couple I have my fucking eye on you. Don’t like it, take it private. 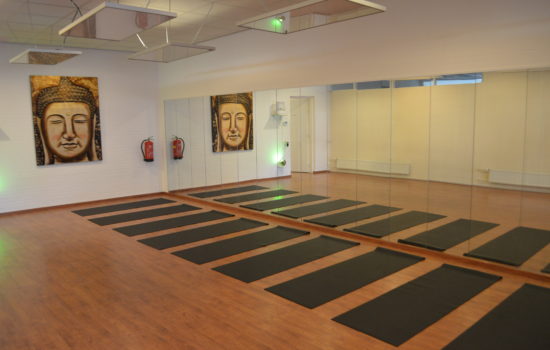