I read a comment about Natalie Tran, one of the first and my old favorite YouTubers, the first to hit millions in view- and subscriber counts. It struck a cord with me. In this topic, “that being said, I think she is her own worst enemy, as her irregular upload schedule, vague promises of new content, and subsequent not delivering, have definitely affected viewer/subscriber numbers.”

It got me thinking because I understand the sentiment. I see it all the time, way beyond just irregular uploading of a YouTuber.

Somebody’s own behaviour makes their lives increasingly difficult, whether it’s in relationships, in jobs, in general: They really are their own worst enemy.  And sure. As an outsider and observer, it’s always very easy to accuse someone of being their own worst enemy, and I don’t think we should rush to judge.

However, there are instances where it is just so blatantly true. When people refuse to acknowledge their problems and get help. When people drink or do drugs to not have to deal with the shit in their life. When people continue to show problematic behavior on Twitter and refuse to listen

I see it in myself too to a certain extent. There are some things I do that I know makes my own life difficult. I can be my own worst enemy too. I try not to be, sometimes I manage, sometimes I don’t.

But we’re all our own worst enemy to a certain extent. We sabotage ourselves, with procrastination, passiveness, fear. insecurities, a need to be liked or validated by others.

Maybe you are your own worst enemy because you assume the worst in people and don’t let others close? Maybe because you spend too much money? Maybe because you stress-eat, stress-smoke? Maybe -dare I say it- because you procrastinate on important things because you fear that if you fail even when you take all the time available to you, it’s on you and your abilities, not external circumstances?

It does not have to be this way.

You can make the decision to eat least try not to be your own worst enemy.

Acknowledge your achilles heels, work through your go-to fuck-it-dysfunctional behaviours, recognise your own destructive patterns. Deal with them, cope in different, better ways, try to be better than your worst.

We have to navigate through our own dualities without our bad sides ruling us. There is a decision to be made here.

Decide to be your own ally, not your enemy. On the days when being your own best friend is too difficult, at least be an ally.

Don’t be your own worst enemy. 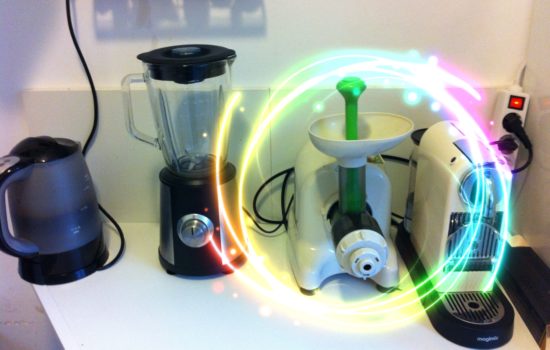 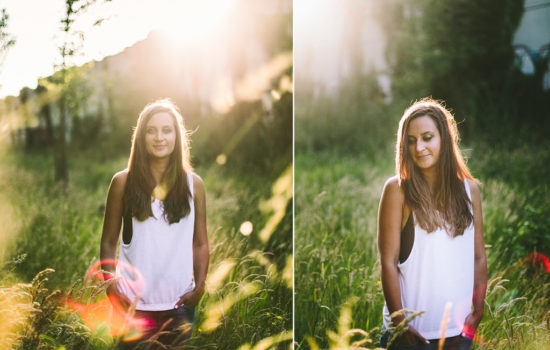 My Reiki Practice Then & Now The Hidden Power of F*cking Up Book Review