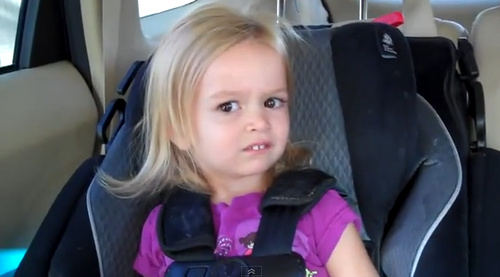 One of my on-line faves wrote this article about people with zero ability to self-reflect.

The kind of people who push you out of the way, steal your sandwich and hit on your boyfriend and then when you tell them that you think they’re somewhat inconsiderate, they reply: “You’re wrong. I’m great. Could you please move your chair? I can’t signal to that person I’d rather be talking to them than to you.”

Semi-normal people who do have that ability, find it unfathomable that people like this exist. But they do. I’ve seen them. We’ve all seen them.

However colored by perception and situational factors, I personally believe it when someone tells me I have come across in a particular way, because that is their experience of me. At the very least, it’s still a version of the truth. It may not be positive, I may not like it, but if I have made them feel a certain way? It’s at least worth looking at. Despite the fact that not all feedback is created equal, I believe feedback can tell me something about myself I might not have discovered on my own.

The system I work in right now provides me with almost-monthly feedback of how I come across to two/four/six groups of 12 different people.

When one of these 24-72 has something negative to say, I still pay attention. I consider what I have done to make them say that, make a mental note of it for future reference and move on.

If it’s something that 20 of the 72 tell me, I know I have work to do. I examine it more closely, I think of how to be better and I try to implement that immediately. The feedback of my students is the reason I have stayed strict, but became less verbally aggressive over the course of two years.

I not only get feedback, but I also give feedback. Again, to about 24 to 72 people a month. Thankfully, the students I teach are usually open to it. The system requires them to be and they are psychology students who are usually interested in improvements. Plus, I know how to give feedback that doesn’t make them feel like they’re terrible human beings (which they’re not, they’re awesome, which is why I like to help them become even more awesome).

But of course, both in and outside of the system, I have encountered people who are unable to self-reflect or use feedback.

Sometimes it were people who were just terrified of criticism and put up a whole big bad wall of self-defense. After my initial frustration and misunderstanding, I can totally work with these people. There’s also people who are just completely disinterested in how their behavior affects others. Sometimes it’s possible to  show them that this DOES matter, sometimes it isn’t. Oh well. You win some, you lose some. And finally, there’s always that one person who takes the feedback EVERYONE CONSISTENTLY gives them as ‘Bullying’. ‘Everybody teaming up against one’. ‘I’m right, everyone else is wrong’. I can’t even.

I knew a person like that who was a total thorn in my paw for quite some time. For one, this person would write ridiculous and negative feedback about me at every chance she got which was often based on nothing or downright rude. Additionally, it felt like a personal failure. Usually I find a way to connect and help someone, and this time it was completely impossible.

In a way, the unshakeable self-concept of these people is impressive. I’m not like that at all, are you? Sometimes I think it would be good if I was a little more like that.

However, where I can take what people tell me and use it to help myself be a better person, these people can’t do that. They don’t make room for feedback or evaluation from others, knowledge they could use to make things easier for them, potentially even change their lives for the better. It’s a pity, really.

How I deal with people like this? Depends on four factors: P(ersonality)&R(elationship), F(requence) and R(esponse).

“How curious that you don’t understand you shouldn’t be stalking your ex-boyfriend that you broke up with FIVE YEARS AGO and who has been with me for THREE years by now.”

“Wow, it must be nice to be 80 years old and not realize lines in supermarkets are for EVERYONE to stand in, not just for the peasants that are younger and therefore less worthy than you.”

“No, I’m not going to lend you 100 euros for something trivial but how curious that you think it’s normal to ask that of me even though we don’t know each other and you’re like ten years older than I am.”

“I’m okay with you not realizing that you terribly inconvenience me by being always late, I’m just not going to expect you to be on time ever again or decide to meet with you 30 minutes before I actually want to meet with you.”

You see what I mean?

I also remind myself of another thing: I don’t know everything. I might be wrong. My predictions and ideas about people are not fool-proof. I am looking at them through Lianne-tinted glasses. These glasses can totally be wrong about people. Just the other day I was really worried one of my ADHD students was going to totally fail his first exam because it seemed like he wasn’t really ‘there’ during the meetings. But I was wrong. All that time he was just absorbing everything, and he fucking aced it. I was wrong. Which was great news, both for this kid as for me.

So you know, those people we find difficult? Find a way to talk to them, to talk to them as little as possible or talk to them like they’re those monkeys with weirdly shaped noses: fun and interesting to look at, but thank God you’re not in charge of wiping their boogers.

*CHLOE. Click here for the video where Lily and Chloe hear they get to go to Disney. 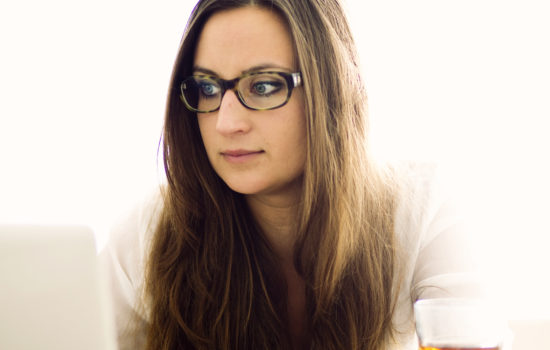 ONLINE COURSE: Be Your Own Hero. 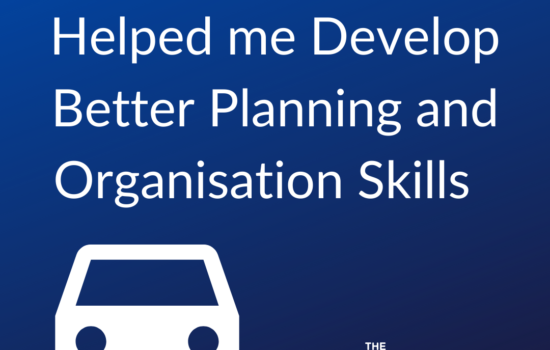 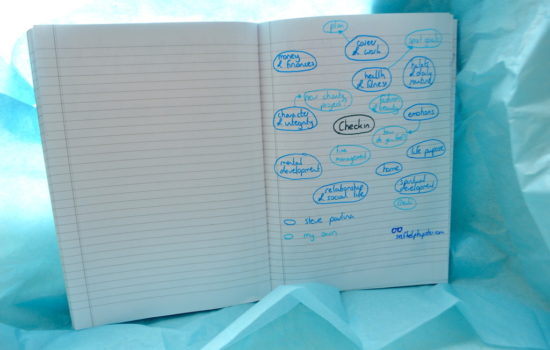 Self Evaluation Exercise: Checking In With Yourself