When the new year rang in, I came up with a code for myself to live by this year. The Code of 2015 included: Being really productive or really enjoying myself, telling the truth like my life depended on it and doing dope shit.

So how did that go? How much was I able to REALLY live by my code in the first six months of 2015?

HIGH QUALITY PRODUCTIVITY OR HIGH QUALITY RELAXATION At the beginning of the year I decided I would not be ‘in-betweening’: I’d either be working hard or really relaxing. And I would only do things worth my time and energy.

Regarding the work-hard principle, I see progress. I’m not lazy, but I have known periods of passivity and procrastination that not only hindered me personally and professionally, but also made me feel like crap.

Now I do things, and it makes me feel better. Work is priority number one, the blog comes second and after that it’s random chores and successful adult to-do’s. There was a gradual improvement in what I get done over the last couple of months and then Helweek gave me a little extra boost.

You shouldn’t work ALL the time (as Merel rightfully says in her latest Helweek article!) but being productive makes you feel okay abut not working all the time. You feel good knowing you’re doing your best and taking care of your shit. Doing the work makes it easier and more rewarding when you relax.

High quality relaxing is going well. I spend time with people I like (myself mostly*), I read good books and I go on good dates with my friends and my person. There are a lot of burgers and weird conversations in my social life – just the way I like it.

One thing I do these days to really relax after a long day is cooking. If I have had a really, really busy day, instead of ordering take out or grabbing left-overs, I actually cook. I use cooking to take my mind off work and getting back into home-mode.

Sometimes I still have a hard time saying ‘no’ to social events I’m not super excited about but feel obligated to go to, while I’d much rather be home and write and do productive shit. But you know, it’s a process.

TELL THE TRUTH Is it it weird that in a half year of telling the truth I have become more appreciative of not ? Of using discretion and diplomacy instead? Is it weird that nowadays I rather just keep my mouth shut?

My honesty has backfired on me in friendships.

I’ve come to the conclusion that truth is a contract between two people. When I feel the other is breaking the contract (and a lot of the time I can, because I’m not stupid), I no longer feel obligated to fulfil my end of the deal. Especially not if it only costs me my effort and energy.

Oh, and telling a waiter in a restaurant I don’t like the food is just not worth the hassle it creates. So I don’t.

When it comes to most other situations, honesty is my go-to. Especially in my romantic relationship, it is one of the thing I value most. He knows how I feel and think about the most important things in life, and vice versa.

DO DOPE SHIT I have seen all episodes of Bob’s Burgers. I’ve been to Vienna by myself, Haarlem with Mariet, Rome with my parents. I have discovered fresh, REAL mozzarella. I’ve done Hell Week. I’ve had lunch at FG Food Labs. I read Penryn and the End of Days Series. I ran a half marathon. Orange Is The New Black Season 3 came out. I have been cooking almost exclusively out of the Silver Spoon since May. I went out dancing, TWO WEEKS IN A ROW, that one time. I discovered Ben&Jerry’s Cinnamon Buns for Pete’s sake.

Yes, most of my week days I’m sitting at my desk and working. Yes, a lot of evenings I just eat, browse the Internet and go to bed. But on a grander scheme of things? I think I did alright.

AND NOW? I don’t know yet, but I think I need a different Code to live by for the next six months of the year. Keep you posted.

*Kidding. Well, not really, but I like other people too. 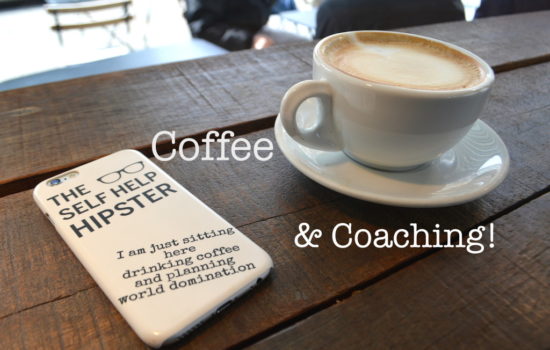 Self Help Summer? No, Coffee and Coaching! 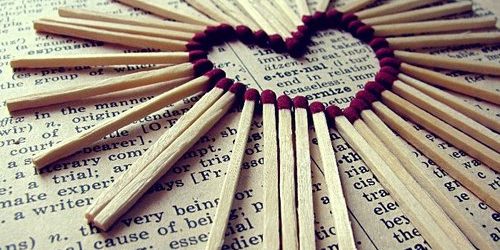