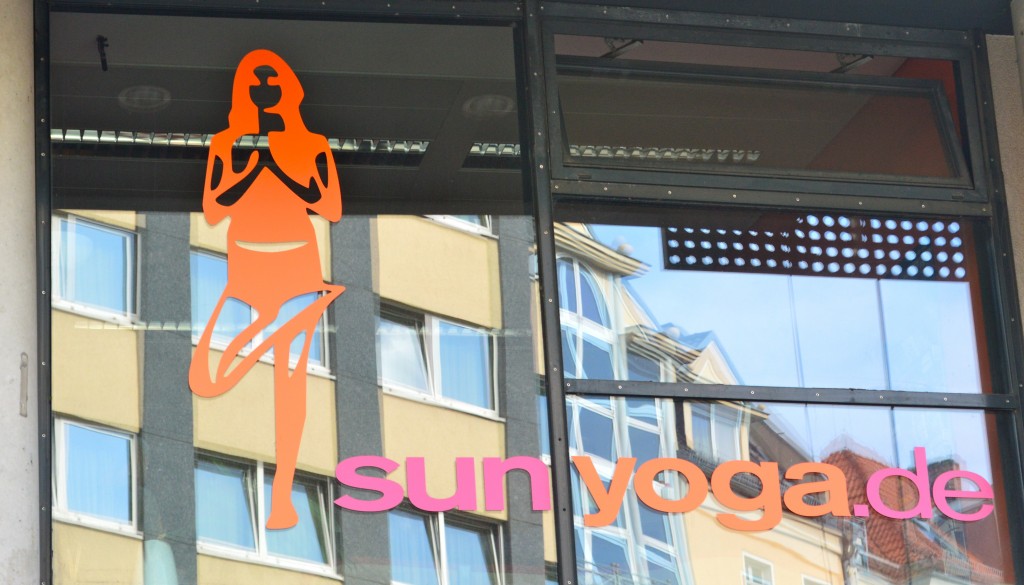 Wherever you go across the globe, whatever studio you enter, this is what happens when you take a Bikram Yoga class: You sweat, you die. Afterwards you feel great. I like it. It’s the same in every country*.

When I googled “Bikram Berlin” I found a hot yoga studio called Sun Yoga. I found out later (by Googling a little more) that if you want to do Bikram Yoga in Berlin, you basically have two options: The Bikram Yoga studio in Mitte or the Sun Yoga Studio, which has two locations: One in Friedrichshain and one in Kreutzberg. There are lots of classes and about three or four classes taught in English in each studio.

The Sun Yoga studio in Friedrichshain was one subway stop away from our hotel. It offered a variety of classes, including the classic Bikram sequence, in German and in English. To sum up, close to my hotel, actual Bikram Yoga and in English: Jackpot. 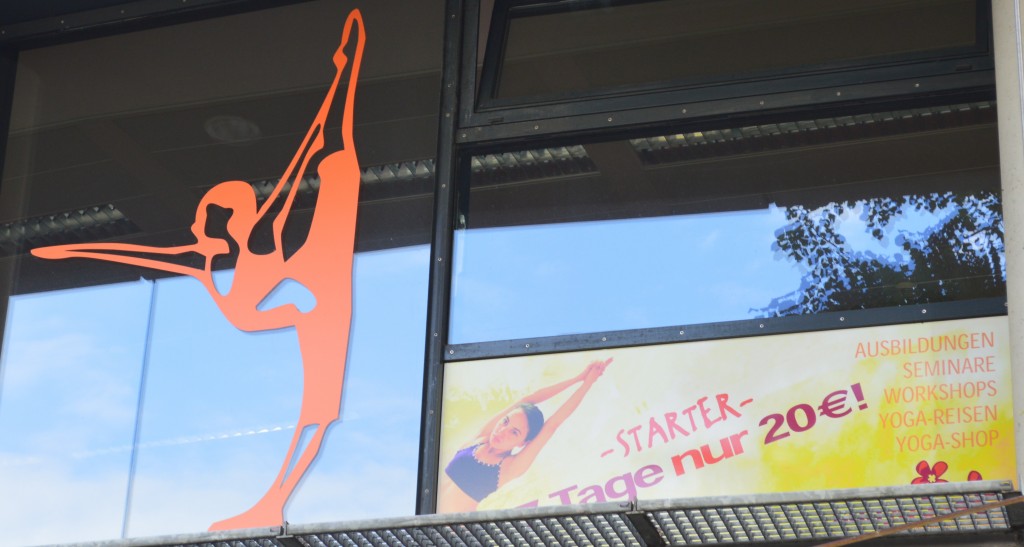 On Wednesday around 5:30 PM I walked into the Sun Yoga studio in Friedrichshain. Lots of warm colors, a lounge area and a counter with a yoga teacher. The yoga teacher was Julia, and after I tried explaining in very bad German that I am actually unable to speak it, she instantly high fived me and switched to beautiful American-English. She asked me the routine questions (“Have you done yoga before? Have you done hot yoga before?”), gave me a form to fill out and told me to be easy on myself. After paying for my class and towel I took to the dressing room. 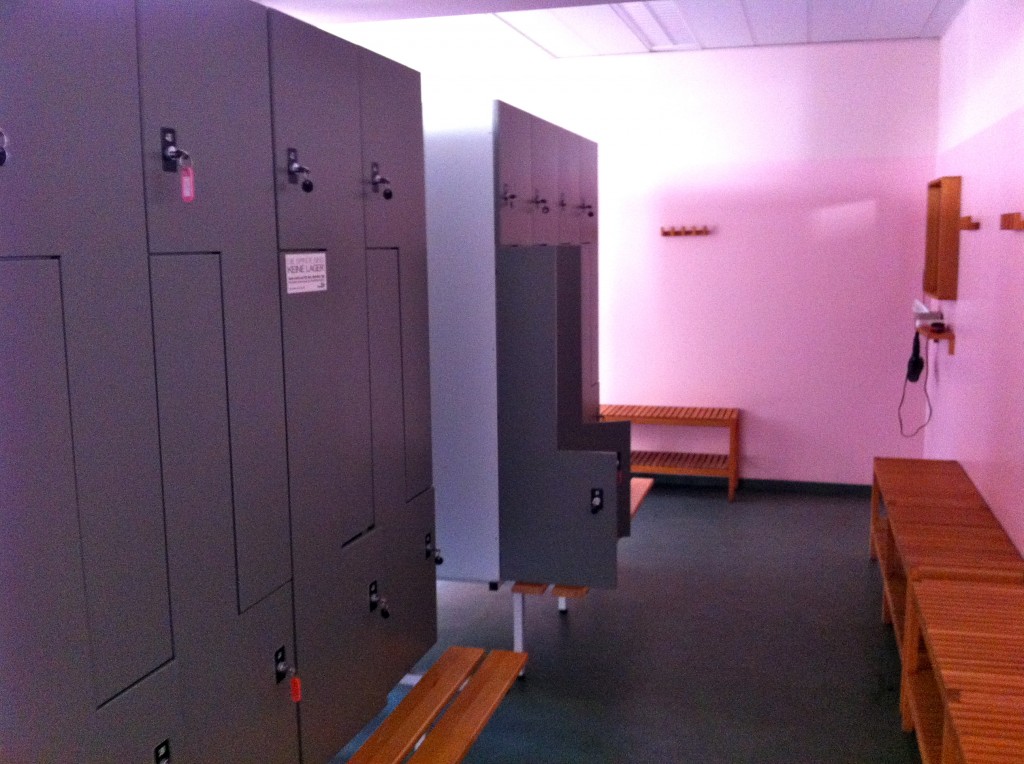 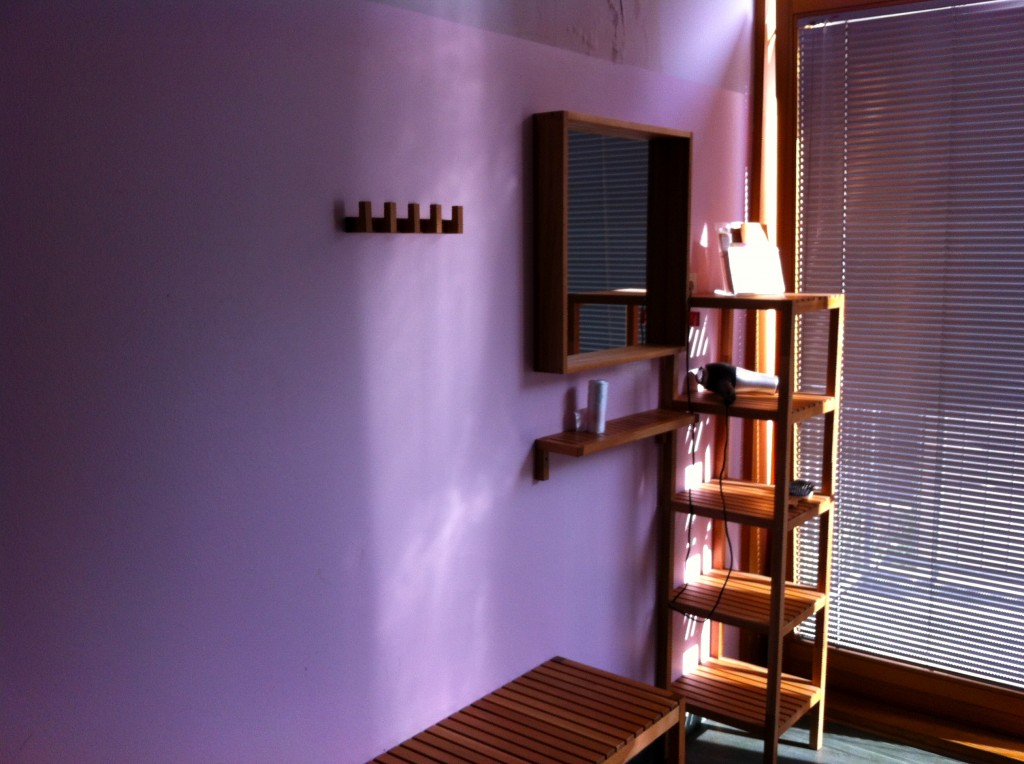 The dressing room was very roomy and mostly wood. They had lockers, which I think is a big plus. The shower area was clean: I think there were eight available showers. At the sink they had two taps: One normal tap water and one tap for ‘vitalized’ water, which was something an affiliate of the studio had brought in. I don’t really know the deal to be honest: I drank it mostly because it was colder than the regular tap water. 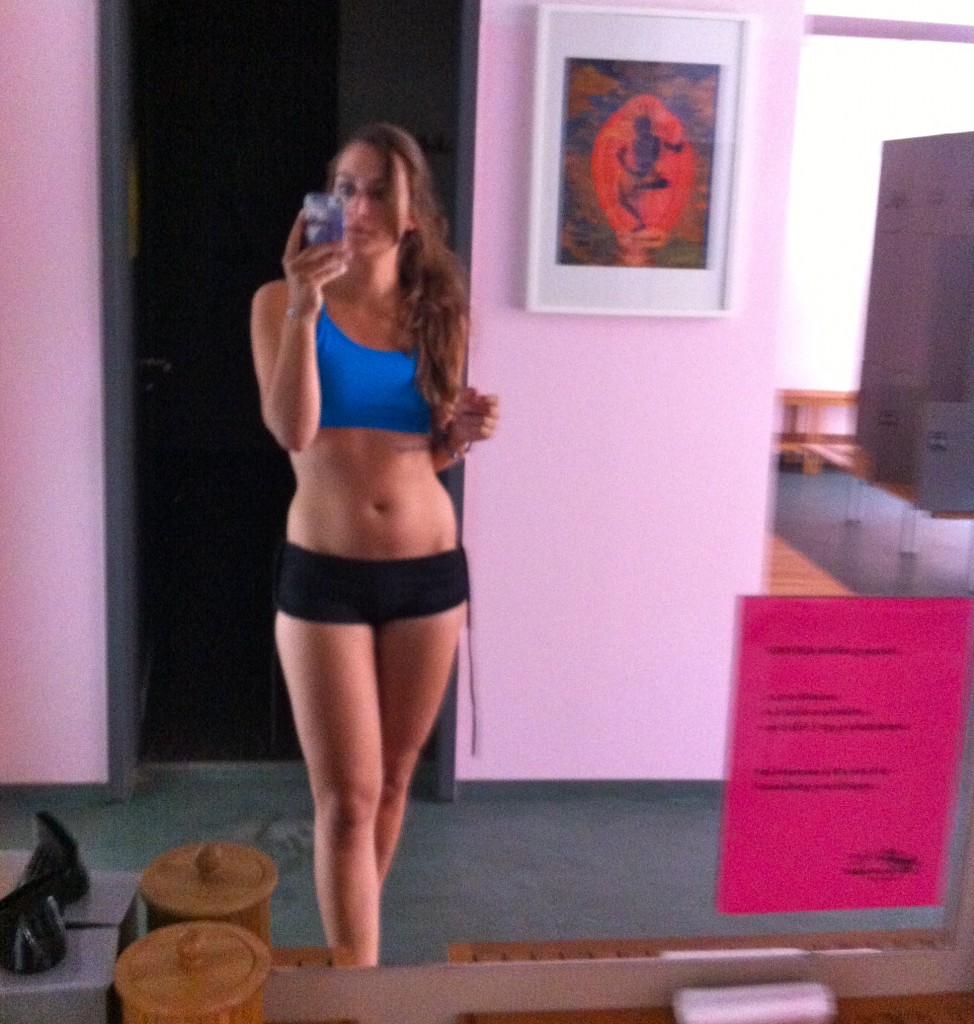 The yoga class itself was wonderful. Julia had a lovely relaxing voice to listen to but she also knew how to keep us focused: Compliments, information about a posture, a joke here and there. She snapped her fingers whenever we had to go in or out of a posture. Maybe it sounds a little weird, but I found that it really worked for me. Stuff like that keeps me in the moment.

I noticed a few differences. I don’t drink water during class, while here it was standard to sip some water between some of the postures. Where in my studio we are taught to stay completely still between postures, at Sun Yoga it was totally normal to loosen up in between or even do some reversal movements in between. There is merit in both approaches I think. Discipline and playfulness can be a great mix.

When we were all down on the floor for our last savasana** Julia said “Yoga creates stillness in yourself, which is something we all need. For me, yoga is nothingness by a lot of doingness. I believe that doing the yoga makes you ‘you’. Thank yourself for taking class. Join me outside for an alkaline tea and see you soon. ”

I had sweated like a Christian at a Satanist convention. I had bent all sorts of ways and moved back into my body after mostly walking and driving and eating weird foods. I was tired but content.

After I dragged myself out of the room I briefly chatted with Julia over that alkaline tea, and I then limped into the shower. And after that, as usual, I felt the power of Bikram yoga full force.

I had walked in sore and a little stressed out; I came out alive, clean and clear-headed. It’s not always like that, but it’s like that most of the time. Sometimes you go in good and you get your sweaty ass handed to you. All other times you go in and come out better.

After showering and getting dressed, I walked past Goodies, got a spirulina shake and went back to the hotel where Manfriend would meet me for dinner. I wolfed down a burger and fries and fell asleep straight after.

The next morning I felt lovely and energized, and more in love with Bikram Yoga than I have been in a while.

I recommend the Sun Yoga studio for the following reasons:

**Loosely translates to dead man’s pose, which is definitely how I usually feel after. Dead sweaty woman on floor.
August 11, 2013August 11, 20138 CommentsShare:

Video Plus Notes: How I Work With Manifesting. 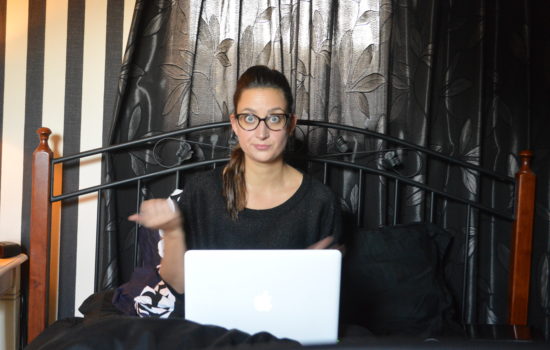 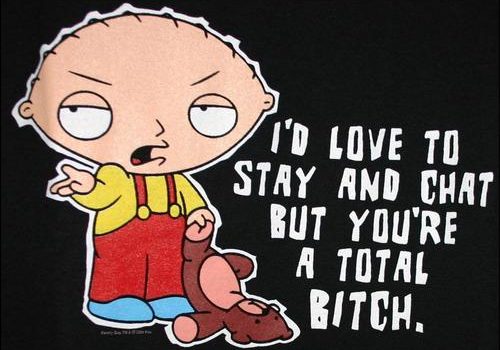 How to Deal With Difficult People