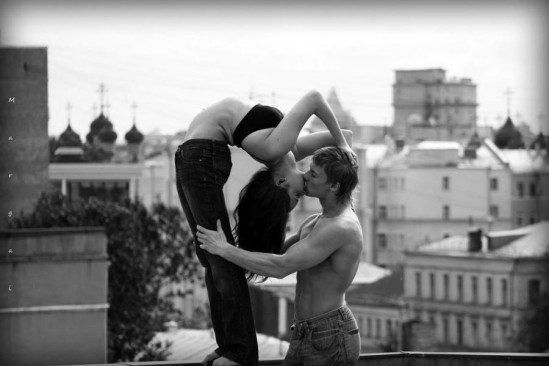 (Isn’t this just brilliant? I can’t do it – yet, but I think it looks gorgeous!)

About a month back I signed up for a workshop in a yoga school 15 minutes away from where I live. The workshop would be about backbending: how to do it correctly, get the most benefits out of them and you know, not break in half.  I love a good backbend. I don’t do it as extremely as the girl in the picture, but over the past last months I’ve been able to go a lot deeper than I thought I’d ever be able to do. Impossible is nothing and all that.

One of these day I’ll post a few pictures of me doing some yoga postures, but I gotta have a photographer and a good camera around first so all in good time. But I digress. I wanted to learn more about le backbend, so I signed up! If you want to know more about backbends, click here.

Saturday I had my first experience in this cute little yoga school on the fourth floor of an old building. I walked in, took a breath and caught my first whiff of incense and flowers. Hearing chime music, I realized how different this was going to be from Bikram Yoga. I love Bikram Yoga and anyone hating on it can kiss my yoga-shaped behind, but I’m very curious to other types of yoga lately, so this wa going to be fun! There were only six yoga students present, all women. The yoga room was lovely with plenty of natural light and the teacher was a very relaxed, soft-spoken woman who got us all together to start.

We started with a warm-up: sun salutations. Now, I thanked my lucky stars and holy broccoli that I’ve always kept practicing these* every once in a while because otherwise I would have had no idea what to do. Bikram Yoga is great but it can leave you totally befuddled in other yoga classes.

After the warming-up, the backbending started. Our teacher would demonstrate (or make us demonstrate!), let all of us do the pose, adjust us here and there and sometimes she would comment on what we were doing. She explained that good backbends do not only need a flexible back, but also strong legs, the ability to relax your butt and use other muscles and a limber pelvic area. I didn’t get what she meant with that last one until I woke up the next morning and had sore muscles in my pelvis. Who knew? I always thought it was just bones in there.

My favorite part of the workshop was when we started working in pairs and threes, creating hilariously circus-like postures together, helping each other to stretch, flex and go further into the posture. At one point I was doing a camel-like backbend with my hips against the wall, while someone else was sitting on my butt doing a forward bend while the third person was lying on the floor, steadying us with her feet by pushing against her hips with her feet.

Although I’m not used to people touching each other during yoga, it wasn’t awkward at all. It’s only to make things better and we really helped each other with it: Not only did I do something resembling a Bridge for the first time in my life, I felt so much more of the backbend afterwards: Energy-wise, not muscle-wise.

I was a little bummed I had to leave halfway. I couldn’t stay until the end; I was needed elsewhere. However, I had such a positive experience there that I signed up for their two-month summer special. I can take a yoga class (or two!) a day at this studio for the upcoming two months and they offer a variety of different classes: Yoga Intensive sounds genuinely scary (but like a good challenge) and Yoga At The Park sounds like a fun thing to do on a Sunday morning.)I’m very excited to add these different types of yoga to my classes on top of my Bikram Schedule.

It’s going to be a nice yoga filled summer.

Kudos for anyone who can spot me, the Bikram Yoga bit starts at 4:37. I’m wearing a blue top and black shorts and I do absolutely NOTHING INTERESTING throughout the entire video!

*I learnt them in my first yoga classes in Canada in 2008, which was ten people in an empty classroom listening to a vegan who loved Mac’nCheese. The only thing I remember from those classes are the Sun Salutations and that some vegans apparently include Mac’nCheese into their diet! 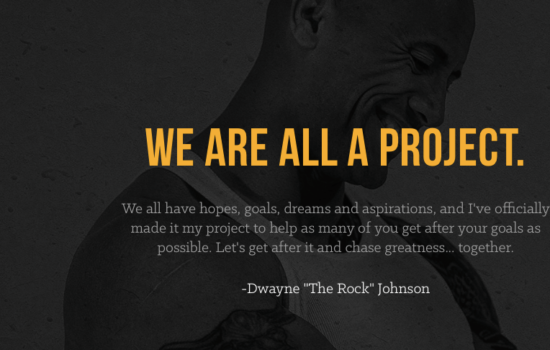 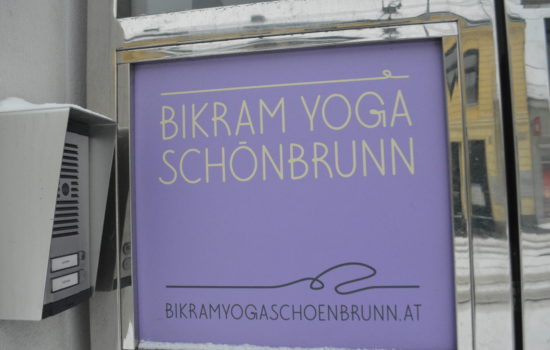 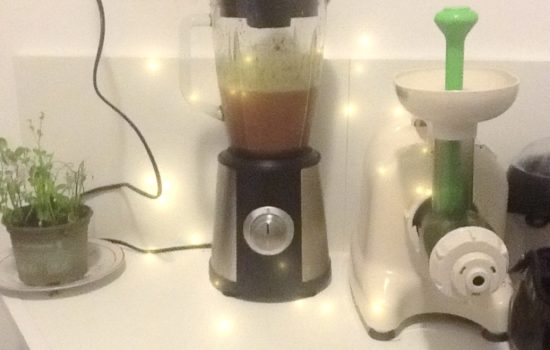