It was weird to not do yoga for two weeks after writing Girl Meets Yoga and finally having my tattoo. Both those things were symbols of my love for yoga and life and how I’m curious and all ‘let’s do this!’ but I was stuck at home, sitting still with an itchy tattoo and an irrational fear of showering.

But after those two weeks, my tattoo healed and after I finally convinced myself I really wasn’t going to sweat the words off, I packed my bag, slung my yoga mat onto my back and went back to the hot room. It’s been awesome, since. And not because I am suddenly graceful all the time (my ass still meets my mat unintentionally many times) or because I am now this disciplined super person after the tattoo and the writing. It’s awesome because of two things. One: I feel good. And two: I am doing exactly what I said I was going to do.

I do classes 6 days a week. Sometimes 2 classes a day, but I have one day off a week. I almost didn’t want to do that, because it felt so good to do yoga again I pretty much just wanted to lock myself in the studio and just practice 24/7. But I had already done three 100-day challenges in my mind before I even reached the 3rd day.

So I paced myself. Not because a lot of yoga isn’t good (it really is), but because balance is better. I don’t want to overdose, get sick of myself and not go to yoga for a month because I can’t keep measure. I don’t want to wear myself out. By keeping a rest day and by not obsessing over ‘more, more, more’ I can just keep going. Steady practice is best and this way I can hold both my mind and body steady.

I don’t sit down during class. Because my body doesn’t need it anymore, it’s just my head. Somewhere I knew this, but I had a helpful and supportive mentor-type yogi tell me. She said it was now more about the strength of the mind than muscle. And the funny thing was that the idea of not sitting down anymore has been one that intimidated me for as long as I can remember. I thought of it as daunting and impossible, and always said to myself I would never be able to do that. But once I decided to, it was pulling a switch. I decided I wasn’t going to sit anymore, and then I didn’t.

Turns out that once again, I have no idea how impossible really is bullshit. I really shouldn’t bother with limits & thinking of shit I can’t do: What the fuck do I know?

I just do yoga. That’s really all I do. I change into a little outfit, go sit down on my mat and do everything the teacher tells me to do for ninety minutes. I am just doing yoga. Sometimes I’m like “HOLY SHIT, DID I JUST SEE MY LEG THERE?!” in a pose and sometimes I’m like “Weak, dude” with a little mental shrug. And then I move on. When someone asks me how it’s going I say things are great, but that’s only because I feel great.

But it’s not all simplistic spiritual and non-judgmental musings of course. I’m a total girl and I’ve been practicing Bikram Yoga for more than 2 years in nothing more than running capris & H&M shorts. Since I spent 10+ hours a week in my yoga gear, I splurged on an upgrade. 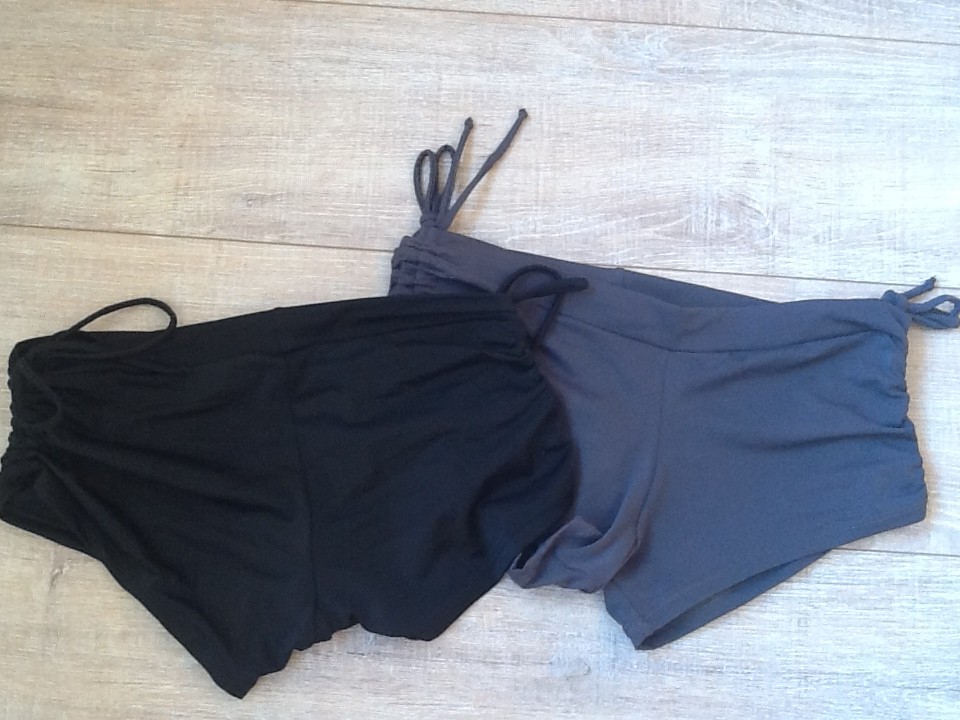 You hardly feel them on, and yet they cover all your lady parts in even the weirdest of positions. Plus, they’re really cute. I am afraid I’m now spoiled for life. Oh well. 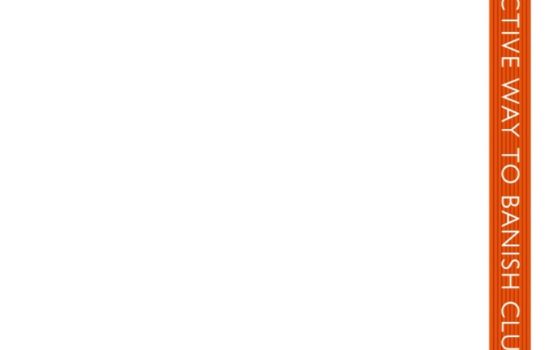 Can I Win The Lottery Using the Law of Attraction? 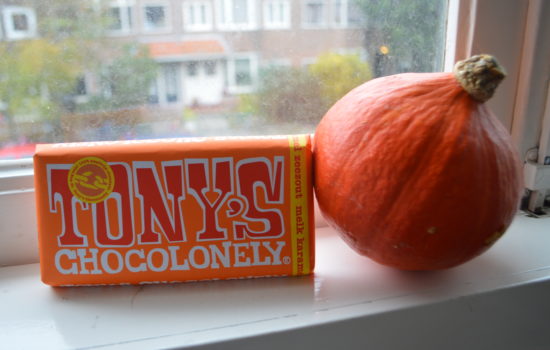 10 Things To Do This Fall