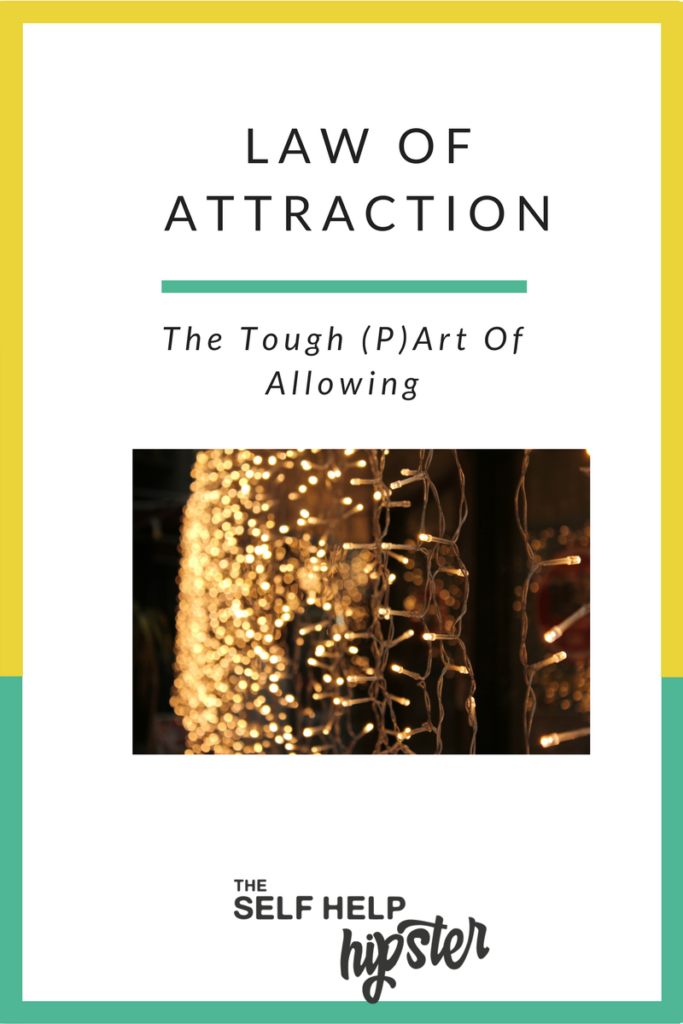 Allowing in the Law of Attraction: Letting go. Trusting. Believing it will work out. Even though there might not be a sign that it is.

After you’ve done all your deciding and your asking, you’re supposed to let go and open up room in your life for whatever it is you want. You have to allow it. And since the world has made us all into a bunch of control freaks, that shit can be hard!

Because it’s not here yet, because it feels weird to make arrangements for something that’s ‘supposed to arrive’ and let’s be honest, people think we’re nuts. All that can make us really nervous.

So I’d like to tell you a little more about the Art of Allowing in the Law of Attraction. There are a few standard pitfalls to allowing, which are very human, understandable…and fixable.

Problem: Oh, you silly buttercup. You think you don’t deserve the beautiful things, the abundance and the successes. Which is why, whenever you’ve done your share of attracting, you start thinking “I’m not good enough to receive a nice boyfriend, a shitload of money and a happy life”. This makes you feel sad, and the sadness blocks whatever it was you asked for that is traveling towards you.

Solution: You need to start loving yourself. Even if you already do in some areas, you also have got to start loving the parts of you that are unsuccessful, unfit, alone and insecure: they deserve love too. Tell yourself over and over that you’re wonderful, that you deserve wonderful things and that you’re taking care of yourself by attracting those things. Try wrapping yourself up in a blanket of self-love and acceptance. Learn yourself that you deserve everything you ask for.

Problem: You keep thinking about the things you want. All the time. Incessantly. Over and over. You never let it out of your head, and repeat the same thought patterns over and over regarding whatever it is you want. “Isn’t it good I have such great focus?” Hell no. If you can’t let go, if you can’t just drop it for a while and go live your life as it already is (pretty fucking ace, probably), the Universe can’t go to work. The Universe has a problem with you if you do this; apparently you don’t trust it enough to do its job!

Solution: Go do something else entirely to take your mind off things. Watch a movie, go talk to a friend, read a book or take a work shift that’s so busy you’ll have no time to think about your current Cosmic Order. Another good strategy is taking your focus to all the things you’re already grateful for: the things the Universe already delivered to you. By doing all of this, you relax and create a feeling of “everything is great as it is” and “the Universe delivers me awesome stuff”. Which will make the Universe bring you great, awesome things.

WHAT IF IT DOESN’T HAPPEN??

Problem: All you keep thinking about is what will happen if you don’t get it. What a miserable life you will have is your order doesn’t come through. What a terrible faith is upon you. All you feel is a lump in your stomach when you think about it, because you’re so damn worried it won’t happen for you and that means YOUR LIFE WILL SUCK FOREVER AND FOREVER. …The Universe is not pleased when you think shit like that, while feeling all scared and stressed. It’s another sign of “I don’t trust the Universe to do its job and my life will be terrible because of it”. Not great material to work with!

Solution: First of all, that it’s not here yet, doesn’t mean it won’t come along eventually. I’ve had cosmic orders come in weeks, months, even years later. Some things just take time. Sometimes we need to get ready, sometimes we accidentally block the path.  But you know what? My life didn’t suck in that time. I wasn’t really worriedly waiting, scared my life would not be as great as it should be . I was always sure that I would get everything I needed. I still am. And even if I don’t receive something today, I will tomorrow. Or after that. Whatever I need will come to me. So a little patience and trust goes a long way. You won’t miss out on anything, it will all come.

Problem: When you get a puppy, you might love it very much but you won’t hold it so tightly to your chest it can’t breathe and its ribs crack. You let it jump, and play, and take a run around the park and when it’s time, you’ll pet it and love it even if you’re on your front porch and it’s currently taking a tiny shit on your neighbor’s lawn. You don’t have to hold on everything so tightly. If you are so attached to the outcome, you stifle the Universe’s own creativity, wisdom and ordering system. You’re telling it “I want it only this way, and everything else won’t do.” That’s not fun to work with!

Solution:  You can love things without ‘having’ them. This is an important thing to learn. The more and easier you love things, without claiming them as ‘they should be mine’ or ‘I need to have it’, the easier things will flow to you. Invite things, instead of demanding them. Show your appreciating instead of feeling like you’re entitled to things. Tell the Universe you’d love to have something, because you’d take good care of it. Tell the Universe you’d be showering whatever it is you want with so much appreciation and love, without stifling or possessing it. That way and this is crazy-but-true alert, everything and everyone in the world will benefit from it. And if this is really troubling you, change the thoughts to: “If this doesn’t happen, that’s fine. Something even more extraordinary will. Things will turn out even more extraordinary than I expected.”

You let other people get to you

Problem: People say a lot of things and have a lot of opinions. It’s sometimes hard to remember that whatever someone is saying is coming from their own perspective and problems.  Whatever comes out of their mouth has nothing to do with you, but with themselves. People have a certain image of us, and the world and they reason from that. So when you share a certain wish of yours, or something you want to achieve, sometimes people say stupid things. Because they don’t understand why you want it, or maybe they want it a little bit too, stuff like that. And when you let their stuff get to you, you give mixed signals and the Universe vision gets blurry. This can get in the way.

Solution: Fuck what they say. That’s the first thing you should keep in mind. Second, nobody can tell you what you should do, what you should want and why. It’s all your call. It’s fine to take advice, but your own is almost always the right advice to listen to.  For me that really helps. If there is stuff that really gets under your skin, write it down or shake it off. Write (or say): “Even though my friend says I can’t…” or “Even though my father thinks I shouldn’t…” and end with “I know what I want and that I make good choices. I get to decide and nobody else!” Own your life, and let other people do and say whatever they want, knowing that they have their own lives to worry about.

So basically: Love the absolute fuck out of yourself, live your life while your Cosmic Order is processed, know that you will always get great things, love it even when it’s not here yet.

And never let anyone interfere with your hopes and dreams. Cheers, babies. 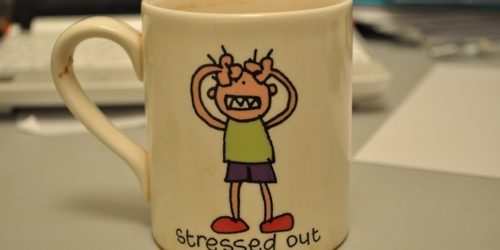 When The Active Lifestyle Stresses You Out: 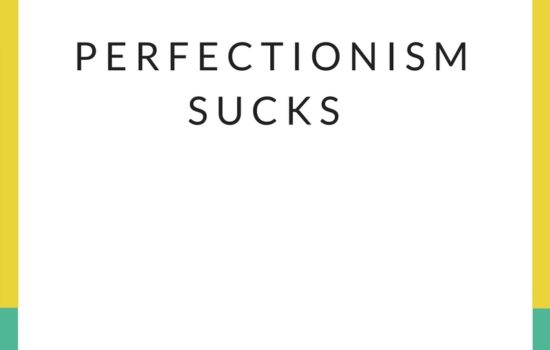 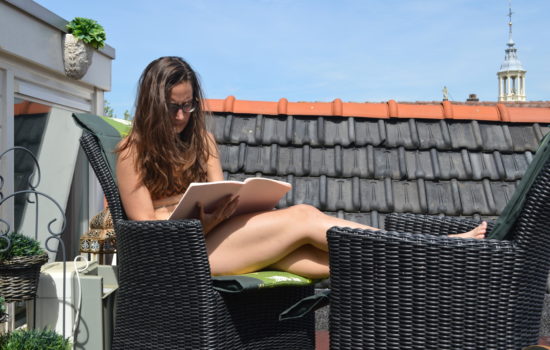 Doing Nothing: Why and Doing It Guilt Free.