I’m not trying to come for anyone’s gig (that’s a lie) but my God, there’s a thing going on that irks me and I am going to talk about it.

I once compared announcing your social media break on social media to walking into a bar where people are having a great time, going upto a group of people having fun and then yelling on the top of your lungs: “I AM NOT HERE! I NO LONGER TAKE PART IN THESE ACTIVITIES!”

I can’t seem to turn my back for a goddamn second or someone is going offline, leaving social media because of how much it sucks, or coming back and lecturing on how tranquil and lovely the world out there truly is if you just stop being pulled into your phone and smell the flowers or the weird guy in front of your apartment building.

And I don’t even disagree with all that. Social media can be ugly as hell, and the world out there is beautiful. But in the immortal words of Miranda Priestly: “[Florals in spring?] Groundbreaking.”

Honestly, if you still seem to think you’re doing something revolutionary because you’re going offline or taking social media breaks, you need to check the Internet a little more thoroughly. Coincidentally, if I read one more goddamn article about people reverting back to Nokia’s I’m going to LOSE IT.

I am bored as hell with the whole off-the-grid-then-back-on-the-grid schpiel. Are we just going to refry the same statements over and over again? Aren’t we better than that?

Yes, the Internet is a squirming tornado of distractions and cruelty.

Yes, some profiles and websites seem like they were designed in a lab to make you specifically feel like a busted, broke and boring booger of a person.

Yes, social media is designed to drag you in and keep you here. It can be addictive, unhealthy, and an unproductive escape from your life at a time where your life desperately needs focus and attention.

But if you’re (feeling) stuck on the Internet, you need to be reminded of something:

Nobody is holding a gun to your head.

You don’t HAVE to be here

Truly. You don’t have to be here.

The fact that the Internet is as addictive as alcohol or cigarettes, does not negate the element of choice. Because there STILL is one.

And you can move beyond this. Make the call to do things differently.

I don’t HAVE to be here either

Me being here is a conscious choice at this point. I see the toxicity and problems of an online life, which is exactly why I also have a rock solid offline life.

I am here by choice, and I do things here on my OWN TERMS.

And I go “off the grid” from time to time without turning it into a 3-part story arch with a moving soundtrack and an Emmy-nomination. In fact, I was off social media for over two months last year. Nobody online even knew because I gave one of my friends my passwords and some shit to post, and I lived my life entirely without social media for months.

When my book was just out I was online a little more most days so I could thank everyone who wrote to or about me, and some days I wasn’t there at all..

Being offline is lovely – and so is making stupid jokes in the Internet. So is talking on Instagram, so is laughing my ass off at Tumblr posts.

I take things from these experiences with me, such as putting my phone in my desk drawer at night, not having my phone in sight or on me in the house, and how chill it is not give a shit about other people’s online lives.

But I’m either online or I’m offline, and I talk about other stuff.

Be offline. Be online. Whatever you want.

Use your phone or your computer to your heart’s content, and put away your phone while you’re watching TV. Have a phone free day, or play games all day.

You can have it all, really. The joy of offline gallivanting and the joy of online connection and comedy.

Just FOR THE LOVE OF GOD SHUT UP about it. 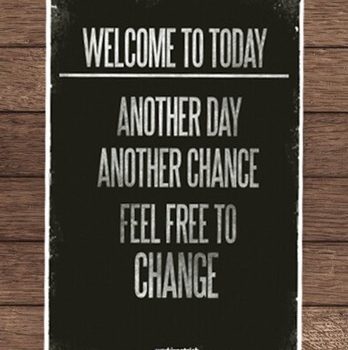 Self acceptance = Self improvement. 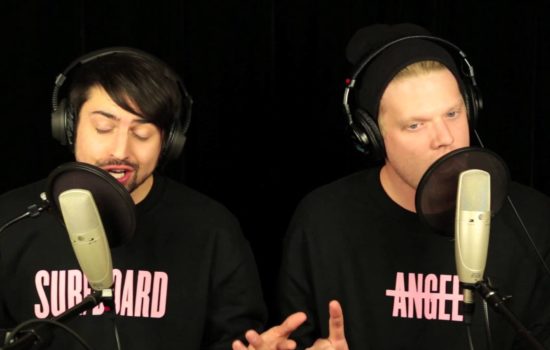 The Best YouTubers To Watch: My Favorites.