I only have two people to talk about it with. Please join me. There’s glittered dresses, hilarious men dressed as girls and epic lip sync battles in your future if you do. 2. RUPAUL. Out of drag, RuPaul is a charming, tall black man in glasses and a suit. In drag, RuPaul is one of the most beautiful glamazons the world has ever seen. Let me tell you, he is a SIGHT.

He’s done a lot for LGBT rights and the gay community and I find him a very inspiring person. He decided he wanted to be a star, and so he become one. “When at first you don’t succeed, just become a freaking legend, hunty.” he says.

2. #SHITRUPAULSAYS Speaking of, the words out of his mouth are always hilarious, and surprisingly inspirational. Examples include “Unless they paying your bills pay them bitches no mind”, “We’re all born naked and the rest is drag” and “You better WORK” (his first song).

I’ve also read his book: Finished it in a day and had some good quotes, but overall merely okay.

3. THE FASHIONS I mean, the stuff drag queens wear is all very understated and most suitable for a quiet night in.

But dammit the bitches look good. Especially in Season 7, the queens BRING. IT.  If you like fashion, watch.

My favourite thing about RuPaul’s Drag Race is how funny it can be, and I love it when Drag Queens get out their library cards and read each other. Insult comedy is comedy gold when it’s done by flamboyant men who wear a lot of dresses and glitter.

“You shop at American Apparently Not” (season 7)

“Reading you is like reading a children’s book, it’s simple too easy.” (season 5)

“You’re such a fat slut after sex you smoke hams.” (season 4)

5. SNATCH GAME  The drag queens impersonate celebrities in RuPaul’s Snatch Game. If they do well, they are amazing. (If they bomb, it’s also amazing, but for all the wrong reasons)

6. SEASON 6 I started watching Season 6 after my friend told me I had to see Bianca del Rio. She is everything I never knew I wanted to be. I also fell in love with Adore Delano. 7. SEASON 7 Everything on Season 7 is so gorgeous. From the queens (Pearl) themselves to the fashion (Violet Chatchki and Max) to the make up (Miss Fame). Katya, Trixie Mattell and Ginger are the funny girls and they had me in stitches. 8. SEASON 5 Because of Alaska5000. One thing she said about her then-boyfriend (Sharon Needles) winning the previous season and how hard this was for her: “I had two options. Let it destroy me or become her biggest fan. So that’s what I did.”

Plus, as much as I dislike her personality on the show, Roxxxy Andrews looked pretty amazing all the time.

9. SEASON 3 Why watch RuPaul’s Drag Race season 3? Well, for Carmen Carrera, who is now a gorgeous transgender topmodel is on this season, as well as Raja (also known as Sutan, the make-up artist on ANTM) and Shangela, who is funny, cute and Hallelu-ing all over the place.

10. FASHION PHOTO RUVIEW Okay, so there is this entire YouTube channel from the World of Wonder TV Network, with all sorts of drag queen related content.

11. THE PASSIONATE LOVE OR HATE YOU CAN FEEL FOR A DRAG QUEEN.

I never watch reality tv (yes, that’s a humble brag clearly I am so much better than you) so this was a relatively unfamiliar sensation to me, but I was ASTOUNDED at how passionately I can like or dislike a drag queen. Editing and framing, sure, but I LOVE the intensity of it all.

(I really did not like Mimi Imfurst, Darienne Lake, Serena Chacha and Kandy Ho) I am SO EXCITED.

I have my hopes set on Bob the Drag Queen (just like the rest of the Internet). Bob gets his name from his father, he was called the Drag Queen. Please start watching it and come back so I have people to talk about it with. 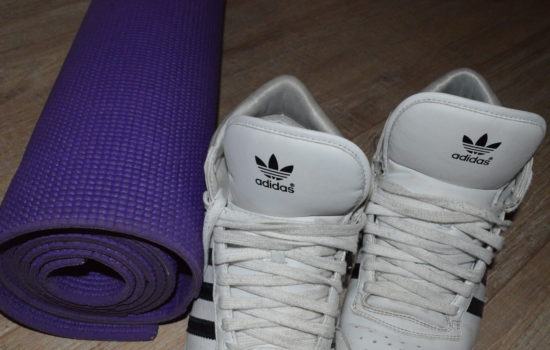 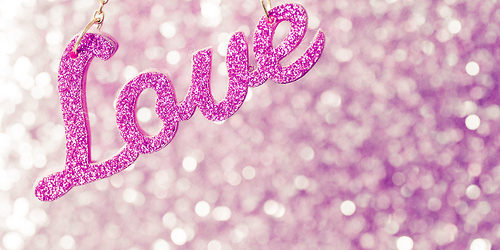 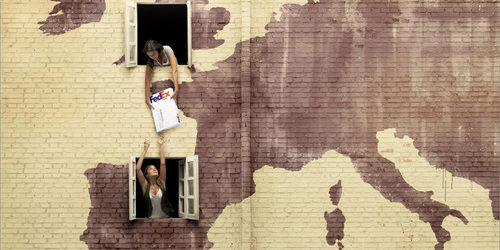