Anyway, it did inspire me to create a drinking game. One of these days I’m going to invite a couple of friends, grab a bottle of hard liquor and play the 50 Shades of Drinking-Game, where we take turns reading two pages while the others have to take a shot when the following is read out loud: 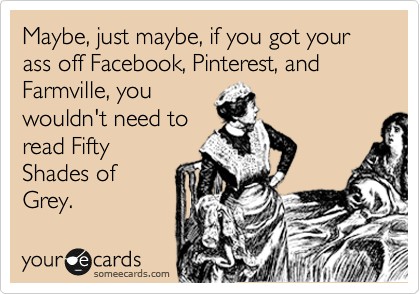 I think it’s safe to say we’re all going to have to get our stomachs pumped.

Playing/Working with Your Self Concept. 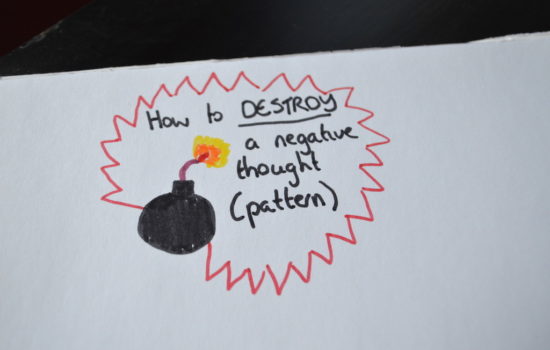 How to Destroy a Negative Thought 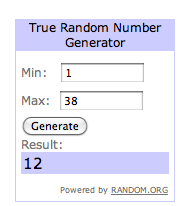 Happy Birthday To Me: E-Book Available!