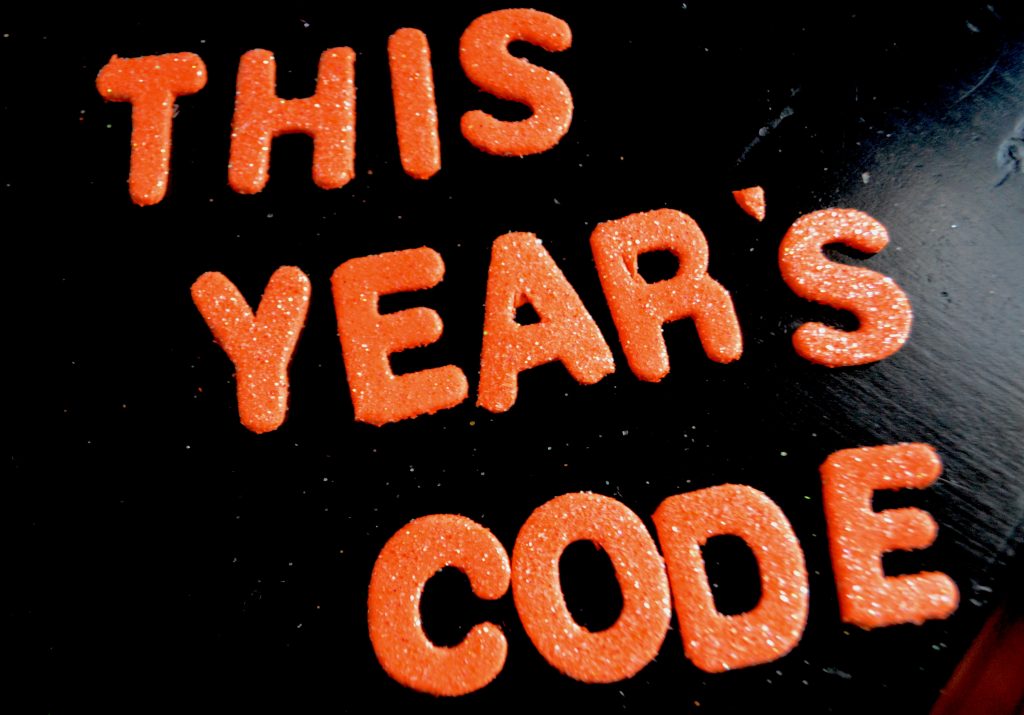 “Before the New Year was rung in, I spent a couple of mornings thinking about 2015. I read some great articles that really helped me form clear, simple ideas about how I want to live.

It wasn’t so much about goals, it was about more about how I wanted to do things in general. A way to think and act in everything that I do. A Code, if you will.”

I have always been of the Radical Honesty Persuasion.

First and foremost because it’s part of my personality: I’m just a Foot-In-The-Mouth Verita-Serumed type of girl. I say what I’m thinking. Sometimes I’ve said something that completely surpassed my usual verbal barrier of phrasing and timing.

It’s part of who I am. The only reason I haven’t been punched in the face yet is that I’m cute and have generally friendly vocabulary.

Second, Radical Honesty is the best strategy for me to get what I want.

I tell a hot guy that I think he’s drop dead gorgeous because that’s what I think, AND because it might alert him that there are scenarios involving two consenting adults that I might be open to, should he be of the same opinion about me.

I tell an agency that I LOVE their event and that I would write for/about them, because then I might get the opportunity to do so.

Being really fucking honest about what you think, what you want and what you like creates a lot of clarity. For yourself and the people around you.

But sometimes I don’t tell it like it is. Sometimes I keep my mouth shut. Or am so diplomatic it is lying.

I’m very good with radical honesty when it concerns positive emotions or giving constructive feedback, but not so much with information that’s more negative or delicate.

For one thing, I don’t want to hurt the feelings of people I care about, and I bite my tongue to not hut people’s feelings. Or I give an answer that I know they’ll like because I want them to like me.

Second, I have trouble expressing anger in a constructive way. I either bottle it up and say nothing, or I explode in a ball of incoherent, shaking rage. Neither of which get me anywhere good.

Third, sometimes I don’t say something that I kind of know I should say. It’s easy to lie by omission. Less uncomfortable, less trouble than coming out with the truth. But sometimes not saying something is the worst form of lying.

And I know that lies of omission can create way bigger problems down the line. As a friend of mine said a few days ago: “Often the lies used to protect other people are the ones that hurt people the most, so there’s no fucking point.”

And even though I fully recognise honesty requires a time, place and good, correct phrasing, I want to put it front and center this year.

“Parla come mangi.’ It means, ‘Speak the way you eat,’ or in my personal translation: ‘Say it like you eat it.’ It’s a reminder – when you’re making a big deal out of explaining something, when you’re searching for the right words – to keep your language as simple and direct as Roman rood. Don’t make a big production out of it. Just lay it on the table.”

My code for 2015 is to tell the truth about everything, and be as honest as possible in all situations.

When I am distracted because of something that happened earlier. When I feel vulnerable. Or panicked. When someone offends me. When someone hurts my feelings. When I don’t want to do something.

I’ll be honest and open, even about feelings and situations that are hard to talk about. Even if the person across from me might not like it. Even if it hurts someone’s feelings.

I believe in open and honest communication with the people around, I believe honesty is brave and I believe people deserve to know the truth instead of what we might think they want to hear.

An interesting Wiki-How article on Radical Honesty informed me there is actually a self help book about Radical Honesty, so I might read that somewhere the upcoming month.

For now, and for the rest of the year, I’ll just be saying it like I eat it. (That might get messy.) 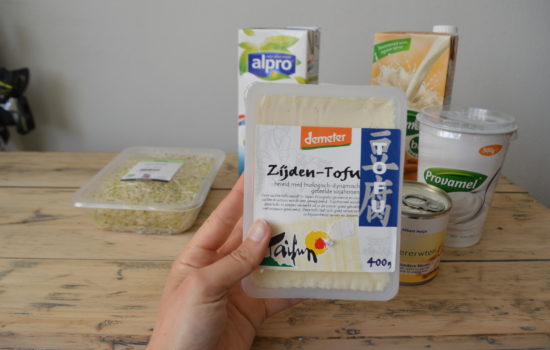 Energy: Increase it with Exercises